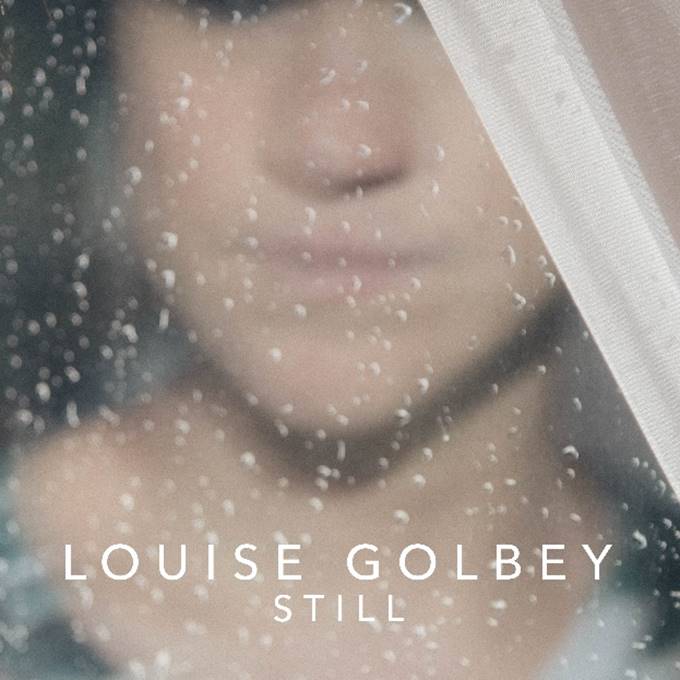 Following the release of the Deluxe Edition of her ‘Love It Or Leave It’ EP – Louise’s new single ‘Still’ is a powerful soulful pop ballad co-written with and produced by Ross O’Reilly (Stealth, Suits) and will be released on Friday 20th April just in time for Record Store Day.

Having played alongside Ed Sheeran at one of his very first London gigs at Kentish Town’s iconic Abbey Tavern and also at his last surprise intimate show at The Green Note in Camden, singer/songwriter Louise Golbey has built up an impressive reputation over the last few years.

Louise is an established artist and has shared the stage with many big names such as Katy B, Jessie J, Sam Smith, Paloma Faith, Liane La Havas and Mr Hudson to name a few.

She has worked on tracks with Example and Newham Generals (signed to Dizzie Rascal’s Dirtee Stank label).

She was recently Caffe Nero’s Artist of The Month (following Jack Savoretti) and has had radio support from BBC Radio 2, Radio 1Xtra, BBC 6 Music, BBC London, Jazz FM and Mi-Soul.

She is also one of the most in-demand openers on the UK Live circuit, Louise has performed to 6,000 people ahead of the legendary George Benson at a Kenwood House Picnic Concert, landed support slots for En Vogue and Roberta Flack at the Indigo2, a sold out UK tour with The Stylistics, Roy Ayers, Omar and Kenny Thomas and Barack Obama’s favourite artist – Anthony David at Bush Hall. She has played at Isle of Wight Festival and Glastonbury (on the BBC Introducing stage), recorded at Maida Vale studios and has performed at legendary venues such as Ronnie Scotts, the Jazz Cafe & the London Jazz Festival.