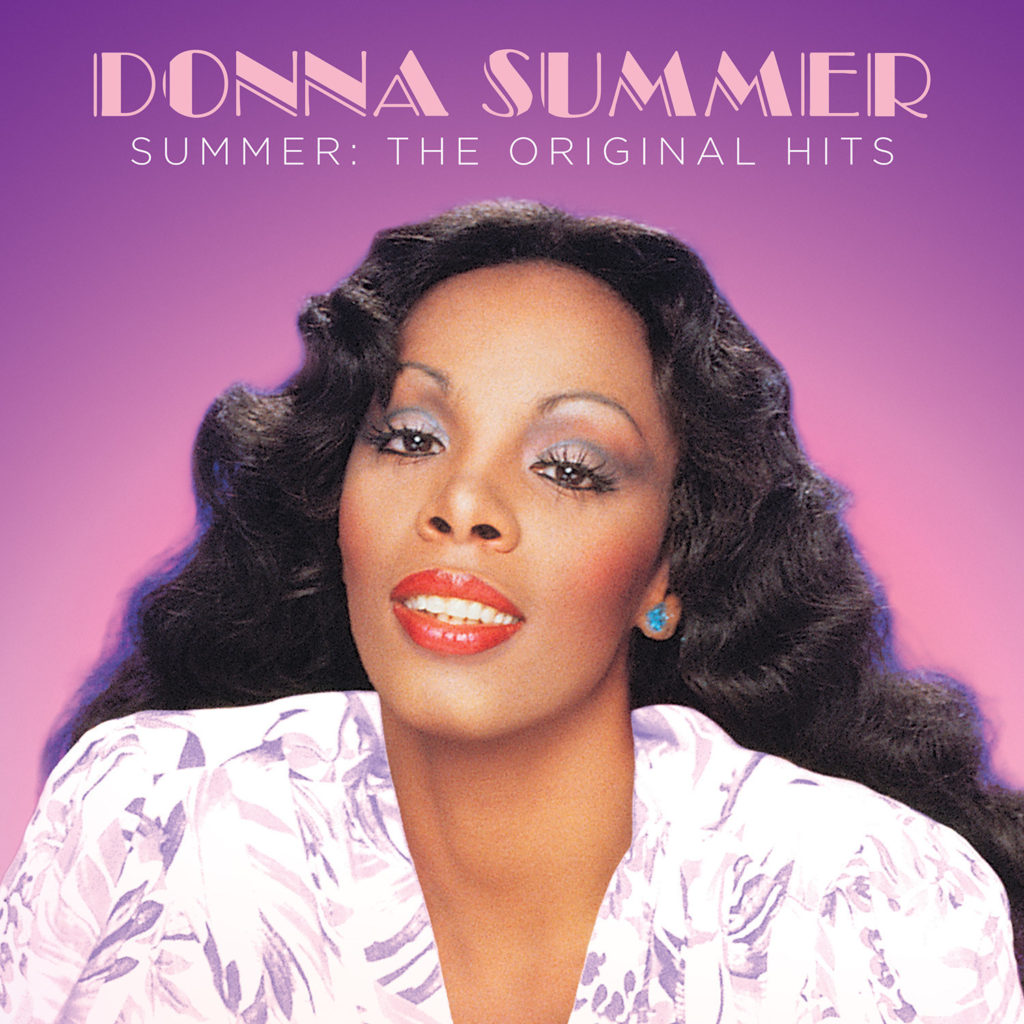 Everyone Loves To Love Donna Summer

LOS ANGELES, March 26, 2018 /PRNewswire/ — On April 20, Island Def Jam/UMe is set to properly fete Donna Summer, the undisputed Queen of Disco and The First Lady of Love, with Summer: The Original Hits. This catchy collection of Summer’s greatest hits is a companion to Summer: The Donna Summer Musical, an exciting new Broadway musical based on her rich and storied life. Previews for Summer: The Donna Summer Musical commenced on March 28, 2018, at the legendary Lunt-Fontanne Theatre in New York City with the official opening on April 23, 2018.

Donna Summer was born in Boston on New Year’s Eve, 1948. She embraced the core tenets of gospel as a young singer while cutting her teeth with a local rock band and in European musicals, developing an individual vocal élan that also married the best elements of Rock, R&B, and Disco. Her signature style is on full display on The Original Hits in such iconic tracks as forever-seductive “Love To Love You Baby,” the defiantly declarative “Bad Girls,” the MTV-era female-empowerment anthem “She Works Hard For The Money,” the fiery dance/rock mesh of “Hot Stuff,” and the urgent ballad-to-crescendo disco blend of “Last Dance.”

Giorgio Moroder, her frequent collaborator, legendary Italian electronic-music pioneer and producer who partnered with Pete Bellotte, instantly recognized Summer’s vocal prowess — and how to maximize her performance in the studio. When Moroder heard Richard Harris’s dramatic version of Jimmy Webb’s lost-love lament “MacArthur Park” on the radio while driving on the Hollywood Freeway, he knew who had to sing it for him in an innovative arrangement. “Even before I recorded it, I knew it would be perfect for her voice,” Moroder confirmed.

Summer, the producer continued, had an uncanny knack for conveying unbridled emotion over studio-driven technology. “She humanized the machines,” Moroder said, citing the groundbreaking and highly influential “I Feel Love” as the key “legacy track” of their many years of fruitful collaboration. “That song is a combination of mechanical instruments and Donna’s beautiful, romantic voice. It was obviously great to work with a great artist like Donna.”

Summer’s influential work is given a fresh, respectful update with two rare remixes headed by renowned Grammy®-nominated remix producer Ralphi Rosario: “MacArthur Park (Rosabel’s Radio Mix),” a No. 1 Dance hit in 2013, and “Hot Stuff,” a new rework in collaboration with Erick Ibiza, that debuts on this collection. Another rarity on the collection is Summer’s German-language rendition of “White Boys” that she recorded while in the German cast of Hair.

Even though Summer sadly passed away in 2012, her cultural impact and sonic legacy carries ever onward, and she garnered a well-deserved posthumous induction into the Rock & Roll Hall of Fame in 2013. If you’re lookin’ for some hot stuff to listen to this evening, look no further than Summer: The Original Hits.