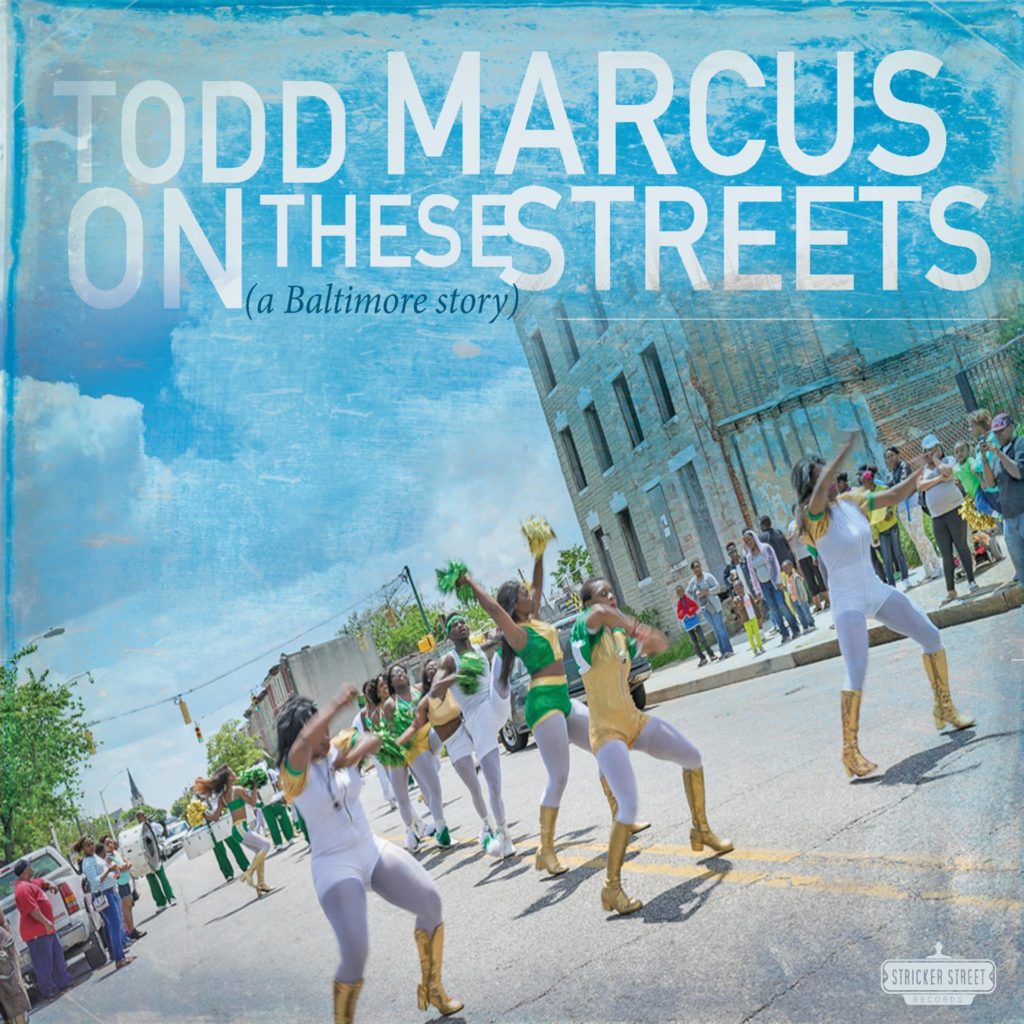 Baltimore-based Todd Marcus is one of the most renowned bass clarinetists in the world. As one of only a few jazz players who focuses solely on that instrument, he has carved out a unique sound world in modern jazz, with great virtuosic flair. 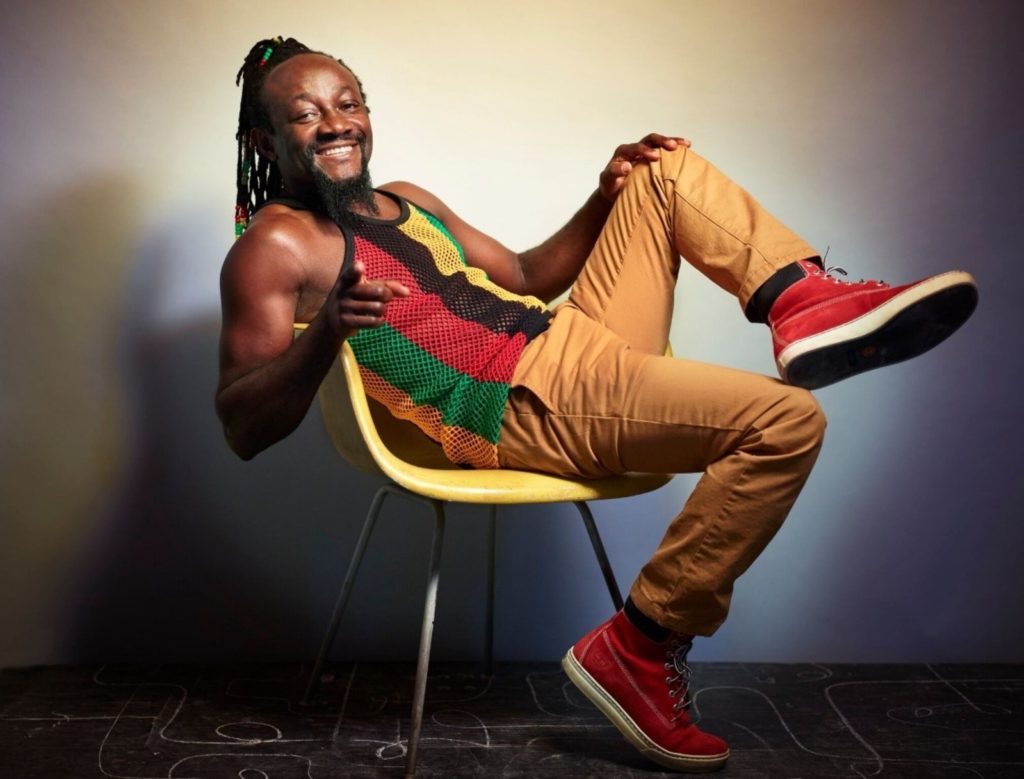 LOS ANGELES, March 1, 2018 /PRNewswire/ — Reggae artist Mystic Bowie will release his debut album titled MYSTIC BOWIE’S TALKING DREADS, featuring classic Talking Heads songs, and more, reggae-style, on June 15. The debut single, “Once In A Lifetime,” will be released on May 4. 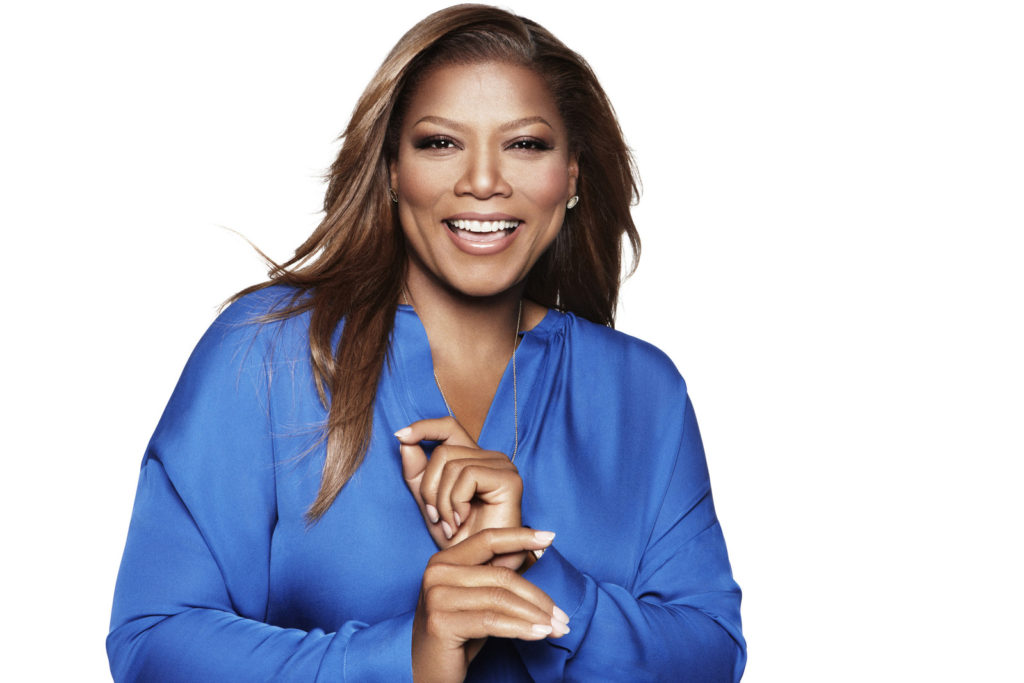 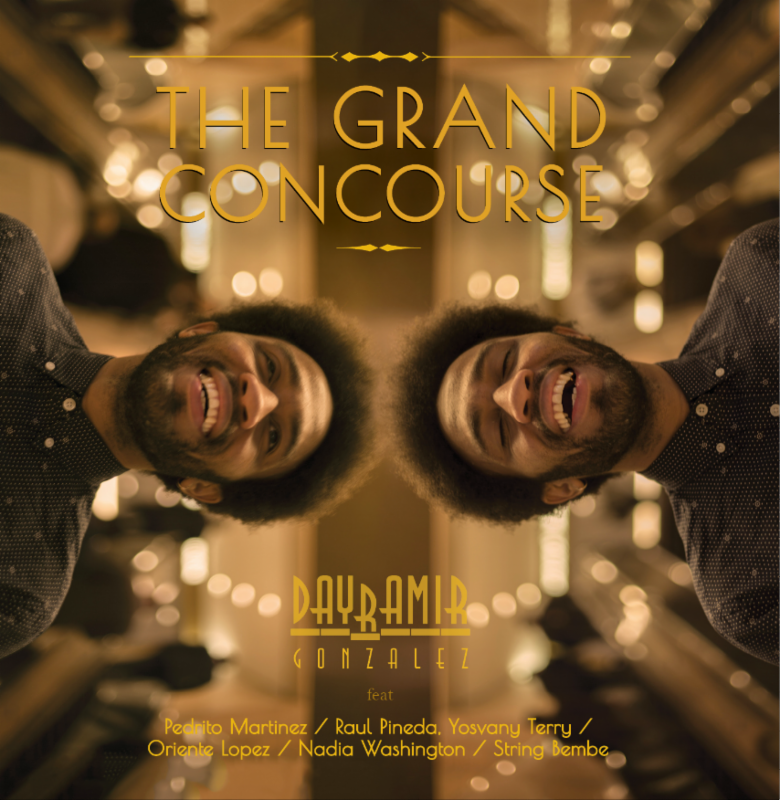