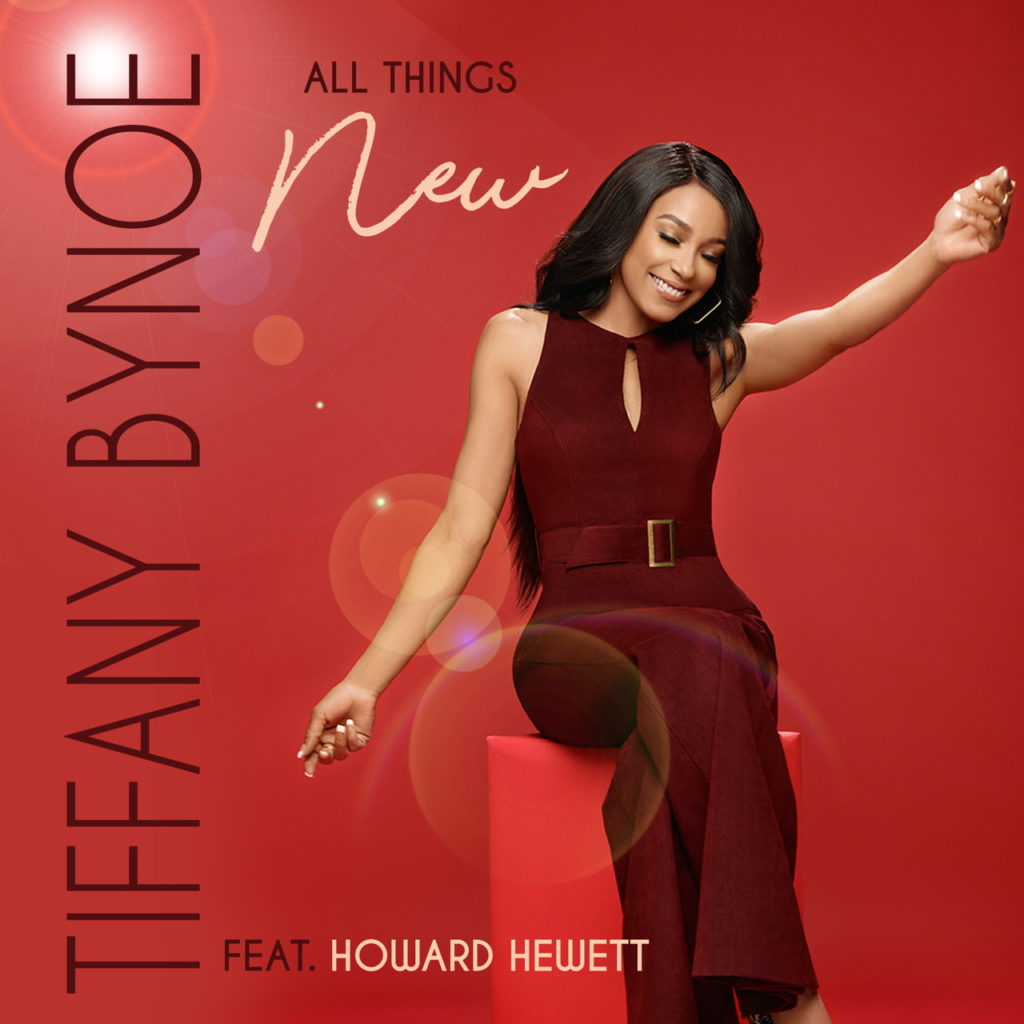 Akron, Ohio-native Tiffany Bynoe is a singer who is also the niece of renowned soul singer Howard Hewett. She originally entered the industry in 1993 under the stage name Tene’ Williams on Pendulum/Elektra Records. Now, after time spent nurturing a husband and three children, she returns – independent and with an inspired new album, Me.

While this album’s lead single was a cover of Deniece Williams’ timeless classic “Free,” Tiffany follows it with the spiritual-minded message, “All Things New.”
Over a punchy track of synthesized horns, bass and keys based upon the chord changes of the chorus of The Stylistics’ Thom Bell & Linda Creed-penned love song “You Make Me Feel Brand New” (1973), Tiffany sings about God’s love of humanity with a heart full of grace and special guest Howard Hewett by her side.

Tiffany sings the first verse, Howard the second then they sing the bridge and closing vamps together in a stirring duet arrangement. This song and the full album from which it comes mark the triumphant return for Tiffany Bynoe – a reward for staying true to her spiritual calling and artistic vision. Citing artistic influences that range from Whitney Houston, Sade and Anita Baker to Barbara Streisand and Bette Midler, Tiffany animates her 9 originals as well as the Niecy over with a seasoned aplomb that, back in the day, had her winning Showtime at The Apollo competitions and getting her groove on “Soul Train.” Now she’s back to stay. 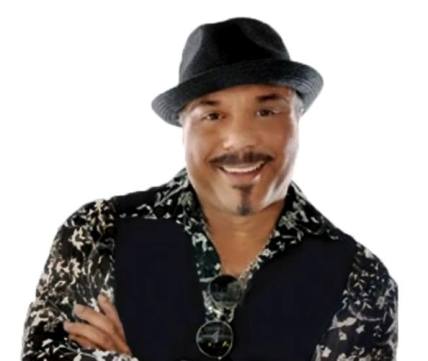 “When you’re going through the journey, you don’t realize that you’ve become content in those stages when you’re just being Mom. There were some things I had to pull back and get myself together,” Bynoe said. “If I had to stand next to today’s average 25-year-old artist, I’ve worked hard enough that I can do that. I stay current with the music that’s out there then ask myself, ‘What’s missing?’ A lot of what’s missing today is that true R&B. True love is my message and that’s who God is. So, I believe that even when I sing love songs, I’m still spreading and doing what I’m called to do.”