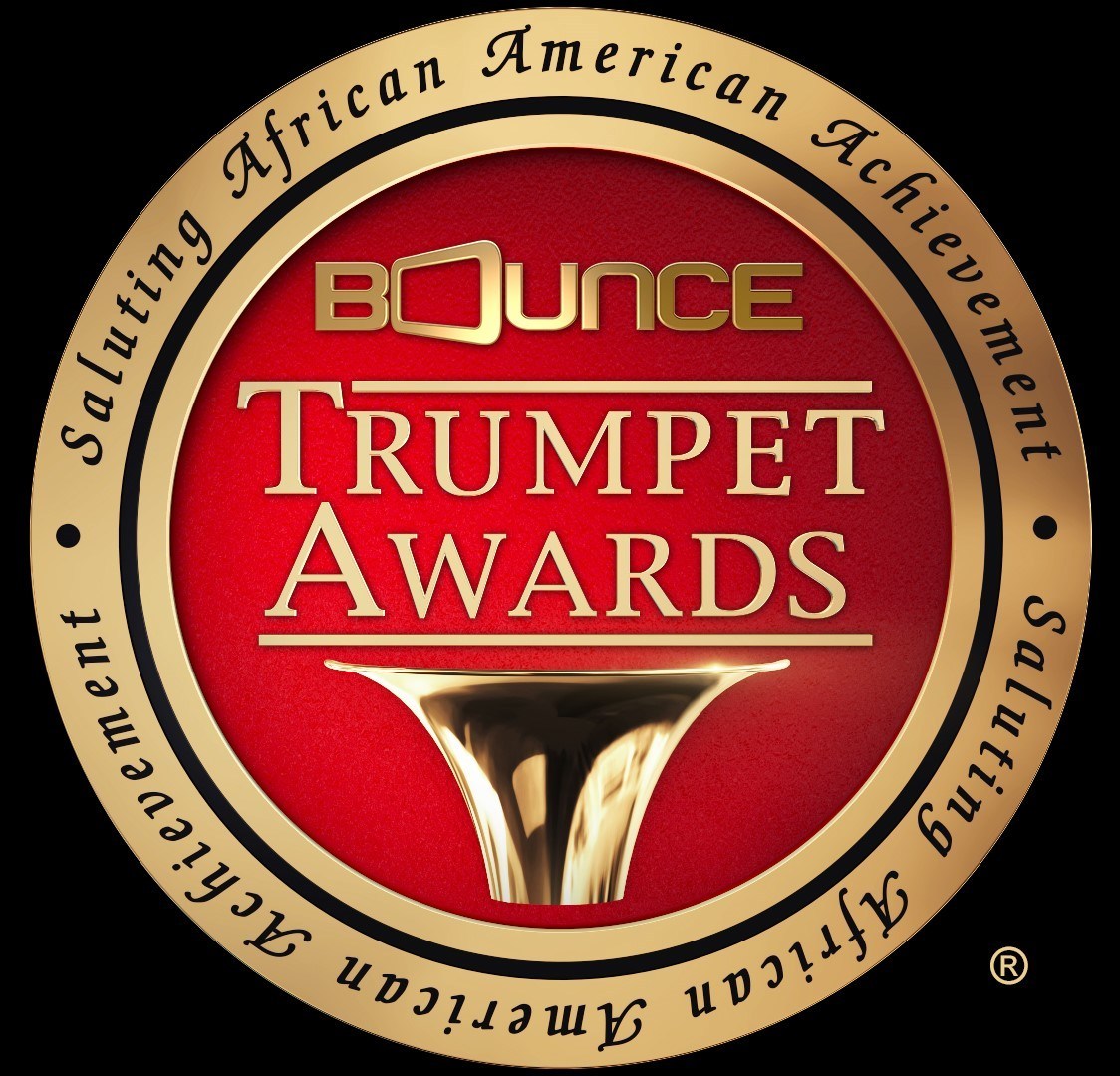 UPDATE: Click HERE to get information on the 27th Annual Bounce Trumpet Awards for 2019!!

Larenz Tate, Screen Actors Guild (SAG) Award-winner and Power series star and Erica Ash, who appears on Survivor’s Remorse and stars in the upcoming BET legal drama series In Contempt, will serve as this year’s hosts. The gala black-tie ceremony will be held at the Cobb Energy Performing Arts Centre in Atlanta, Georgia on Sat. Jan. 20, 2018.

Cee Lo Green, Omar Gooding and Angell Conwell will be among the presenters.

About this year’s honorees and awards:

American soul-influenced funk group Cameo will be presented with this year’s Lifetime Achievement Award. With a career spanning four decades, Cameo has released 17 albums and is well-known for their dance floor hits including Single Life, Candy and Word Up!, which led to the pop-culture catch phrase of the same name. Their undeniable impact to contemporary music can be heard in songs from Tupac Shakur to The Beastie Boys.

Founder of Sundial Brands and Essence Ventures Richelieu Dennis will be recognized with The Entrepreneur Award. Driven by his passion for entrepreneurship and sustained by a vision to fill unmet consumer needs, Dennis founded SheaMoisture in 1991 which has grown into one of the world’s most recognized beauty brands. Just this month, it was announced that Dennis’s Essence Ventures, LLC will acquire Essence Communications, Inc. which includes Essence Magazine.

Activist and National Co-Chair of the Women’s March, Tamika Mallory, will receive The Impact Award. In 2009, Mallory became the youngest Executive Director of the National Action Network (NAN). She gained recognition as one of four co-chairs of the Women’s March on Washington, which saw participation from five million people worldwide. Her role in the March landed her on the 2017 Time 100 Pioneers List and Fortune’s 2017 List of the World’s Greatest Leaders.

13-year old social activist behind the #1000BlackGirlBooks, Marley Dias, will be given The Trailblazer Award. Dias has appeared on Ellen, CBS This Morning and BET’s Black Girls Rock and recently became the youngest person featured on this year’s Forbes 30 Under 30 List.

Nuclear Engineer and Inventor Dr. Lonnie Johnson will be honored with The Innovator Award. Dr. Johnson holds more than 80 patents, including his most famous invention, the Super Soaker® water gun, which is one of the most popular toys in the world with sales approaching sales of $1 billion.

Actress, singer and dancer Rhyon Brown will receive the Rising Star Award presented by McDonald’s. Brown is best known for her role as Elizabeth “Lizzie” Sutton on the ABC Family series Lincoln Heights and has had recurring roles on That’s So Raven, Judging Amy and Tyler Perry’s For Better or Worse.

The Trumpet Awards were conceived to recognize the outstanding accomplishments of African Americans and those who have succeeded against great odds and inspired success in others. Founded in 1992 by American Civil Rights leader Xernona Clayton, The Trumpet Awards were acquired by Bounce in 2016. The list of prestigious honorees over its 26-year history includes Muhammad Ali, Beyoncé, Jamie Foxx, Halle Berry, Stevie Wonder, The African-American Women of the United States Congress, Steve Harvey, Martin Luther King III, Janelle Monáe and Spike Lee. Visit www.trumpetawards.com for more information.

Bounce (@BounceTV) airs on the broadcast signals of local television stations and corresponding cable carriage, and features a programming mix of original and off-network series, theatrical motion pictures, specials, live sports, and more. Bounce has grown to be available in more than 99 million homes across the United States and 95% of all African-American (AA) television homes, including all the top AA television markets. Among the founders of Bounce are iconic American figures Ambassador Andrew Young and Martin Luther King III. Bounce is part of The E.W. Scripps Company (NYSE: SSP).