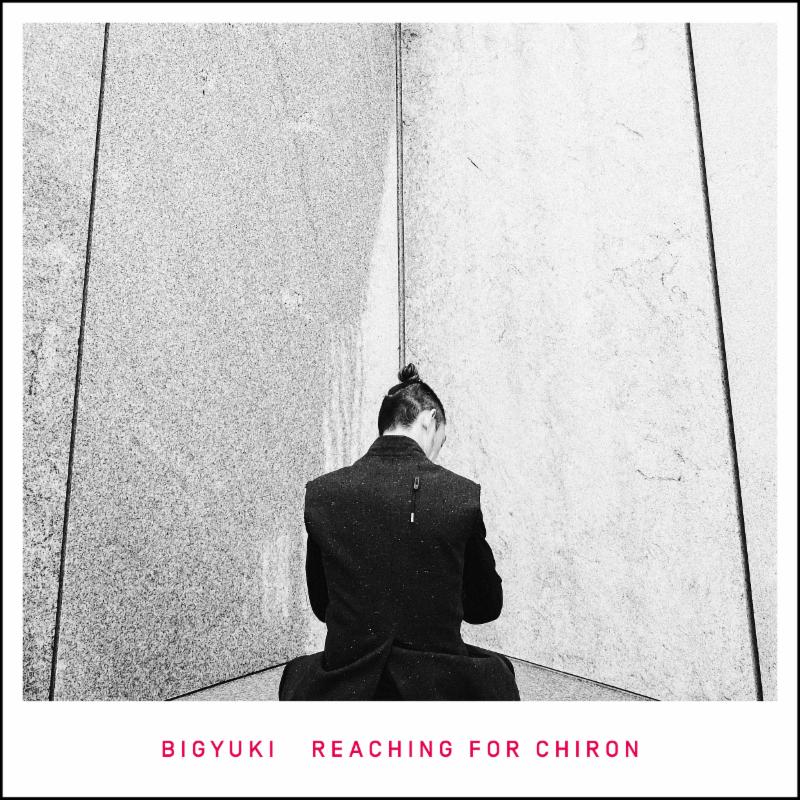 Torn between the ferocity of the equine and the civility of man, Chiron was considered to be the noblest of the centaurs. His front legs were not of a horse but of a man. 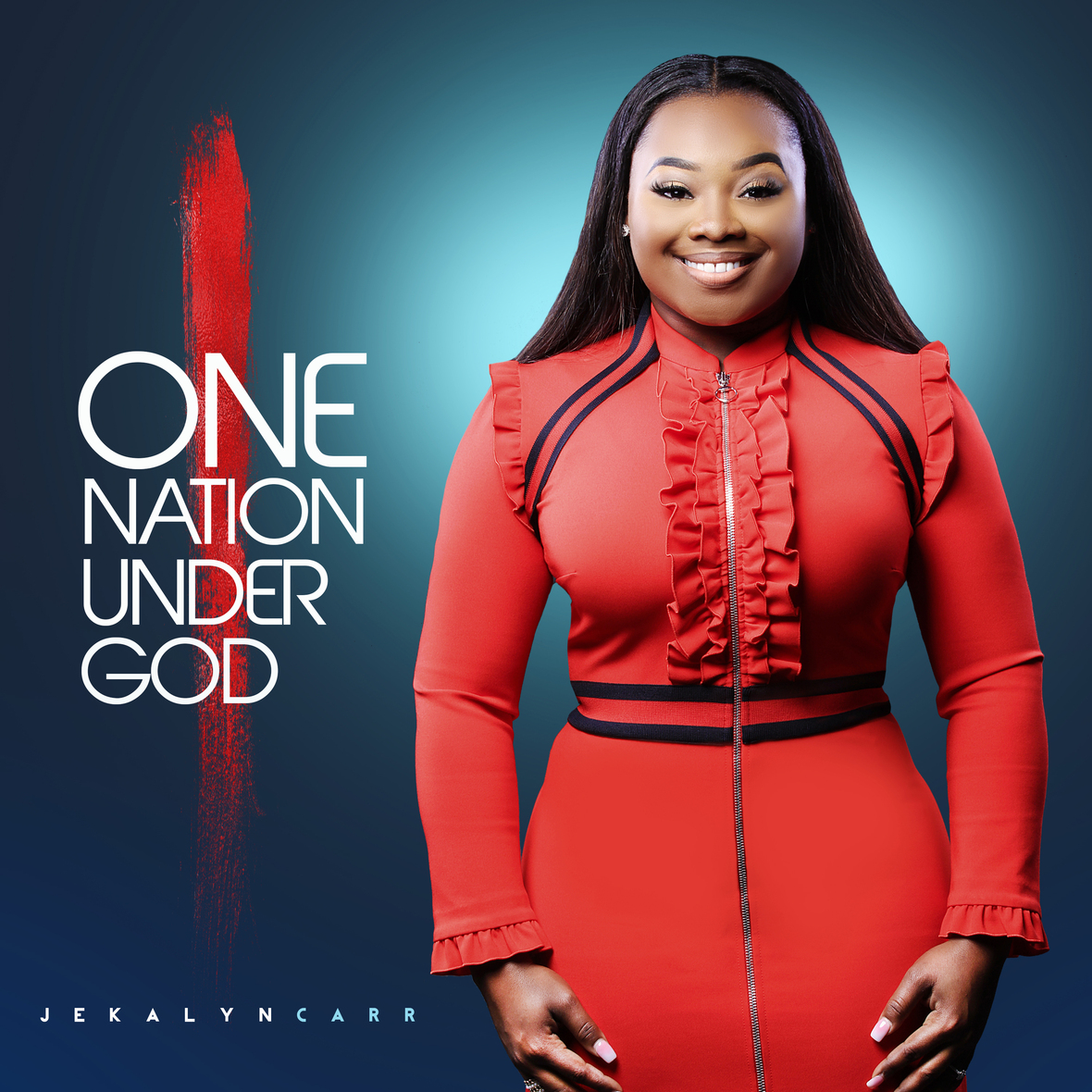 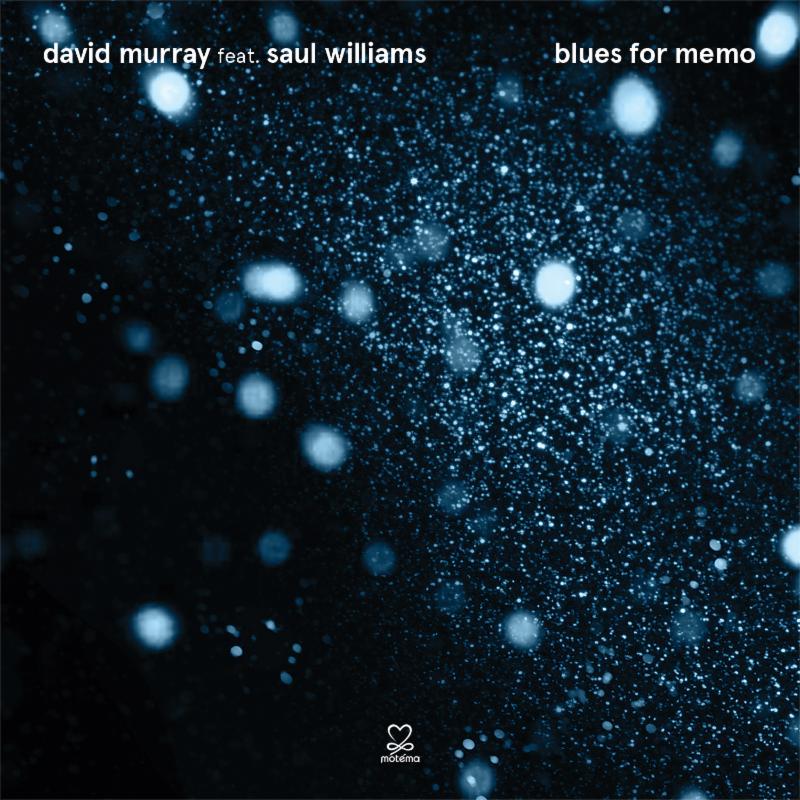 At Amiri Baraka’s funeral in 2014, Saul Williams recited a poem imploring the iconic poet, author and social critic to “get out of the coffin” and continue his important work. Sadly, Baraka was beyond hearing the younger poet’s words, but they did reach the ears of one of his closest collaborators: saxophonist David Murray. 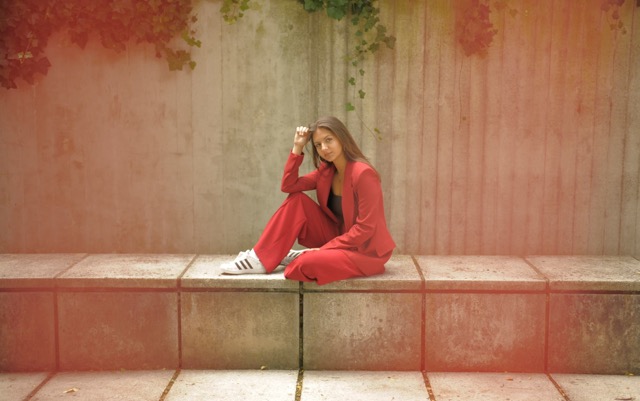 Chloe Bodur is a 19-year-old singer/songwriter from North West London. Fusing elements of neo-soul, jazz and pop, Bodur has been gracing audiences with her distinctive style. Embodying emotional rawness and unapologetic lyricism, Bodur delivers an authentic sound of reflection and contemplation which has been resonating with listeners all over the UK.