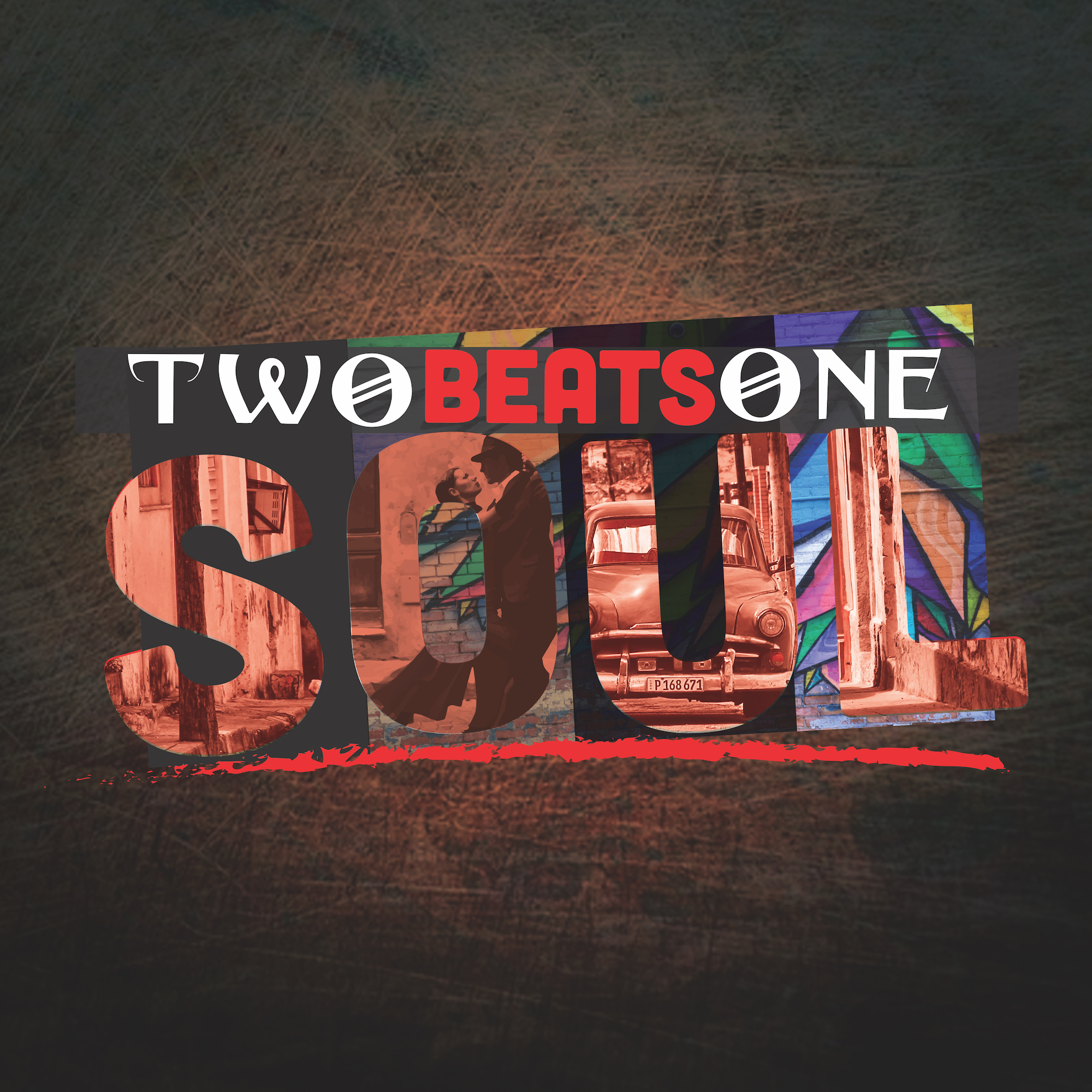 EXECUTIVE PRODUCED BY RAY CHEW & VIVIAN SCOTT CHEW — TO BE RELEASED 19TH January TWO BEATS, ONE SOUL DOCUMENTARY DIRECTED BY BILLIE WOODRUFF TO BE RELEASED IN SUPPORT OF FULL ALBUM

RVMK Records/Sony Music Latin is excited to announce the release of Two Beats, One Soul – a 13 track album showcasing the fusion of Cuban and American music. The album, executive produced by Ray Chew and Vivian Scott Chew along with their partners Mark and Kathy Grier, will celebrate and explore the evolution of two cultures focused on Cuba’s impact on worldwide music by recreating traditional Cuban sounds and rhythms in today’s musical landscape. Two Beats, One Soul features music from producers Ray Chew, Louie Vega, Sergio George and Cuba’s own, Manolito Simonet. Simonet also joins fellow Cuban artists Ruben and Gabriel Rodriguez, Xiomara Laugart and Milagros Hodelin. Representing the US are R&B/Soul mainstays Eric Benét, Jon B. and Josh Milan. Rounding out the project is Latin/Pop/Latin Soul artists Jean Rodriguez and Anané. Also, a special feature from Shaggy on ‘Asi’.

Accumulating more than 16 Grammy Awards among all participating artists, the album will be released 19th January. Accompanying the soulful album will be a long and short form documentary directed by Billie Woodruff, also titled “Two Beats, One Soul,” shot in the country of Cuba. The documentary, to be released in November, visually walks through the album making process, giving supporters an upfront glimpse into the Cuban culture and lifestyle through a musical lens. For a taste of what to expect, listen to the lead single off the project “The World is A Family” produced by Louie Vega and featuring Josh Milan.

The album is a love letter to Cuba’s rich musical influence – spanning from the vibrant cities in the north to the southern shores of the Caribbean island. Two Beats, One Soul explores the musical communities of Guines (birthplace of Tata Guines, the father of Afro-Cuban music or better known as “The King of Congos”), Matanzas – best known for its poets and dance traditions like the Danzón and the rumba – and of course the country’s capital Havana. Drawing inspiration from the pulse of the people and the rich history of the region, the producers and artists created 13 infectious songs that best represent the marriage of Cuban and American influences. Part Cubano affair and part modern, urban and dance music, the album will get the best of us swaying, tapping our feet and salsa dancing in the streets – a scene straight from the calle de Cuba. For a full list of tracks and artists, please see below.

Since the 19th century, Cuban music has been hugely popular and influential throughout the world. Cuban music has contributed to the development of a wide variety of genre and musical styles including rumba, Afro-Cuban jazz, salsa and more. Working alongside a team of talented producers and artists Two Beats, One Soul aims to showcase the impact of Cuba’s rich musical history by connecting the beat, vibration and soul of the past to the present. Bringing the entire project together is executive producer and principal visionary, Vivian Scott Chew of RVMK Records. A music industry veteran, having worked at Epic Records/Sony Music, Vivian is best known for introducing the music of another Caribbean island-Jamaica-to the mainstream U.S. audience garnering multi-platinum selling dancehall music records. The album is also executive produced by Ray Chew, an illustrious musical director and producer known for his talents across television programs and live televised events. The pair combine their years of music industry knowledge and love for Cuban rhythms and melodies to create an audible experience like nothing else on the market.