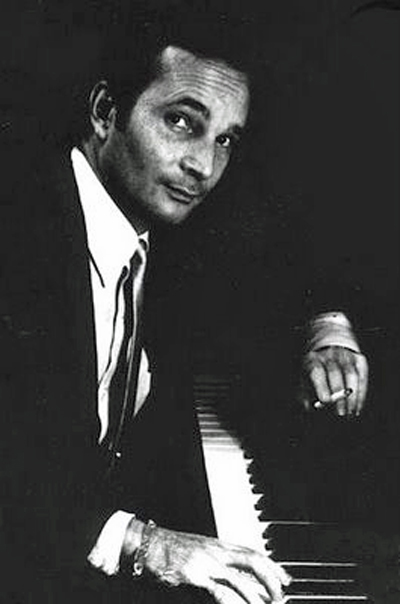 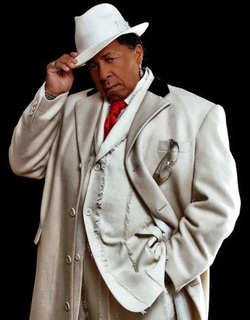 Bunny Sigler remembered as “one of the most talented, creative, and great songwriters and music producers.”
Jerry Ross recalled as “key to the beginning of the Gamble, Huff and Bell legacy”

“I am truly and deeply saddened by the passing of my very dear friend Walter “Bunny” Sigler,” said Gamble. “He was one of the most talented, creative, and great songwriters and music producers I have worked with. He contributed so many great songs to our PIR artist roster from the beginning. Bunny also was a great singer, and performed superbly on many of our hit song as a background vocalist. More importantly, he was like family to us. And he was the best!”

Added Huff: “Bunny was one of my favorite producers and writers. I was honored early on to introduce Bunny to the Philadelphia music community, and to producer and songwriter legends John Madara and Dave White. I was privileged to write and produce his first and biggest hit, ‘Let the Good Times Roll.’ I truly loved Bunny Sigler and will dearly miss him.”

Sigler began hanging around the hallways of Gamble Huff Productions, singing, strumming guitar and practicing his newly acquired martial arts skills when Kenny Gamble suggested he try to write songs with Eugene Dozier. Sigler got his first break as a songwriter once Philadelphia International Records was formed, with “(You Are My) Sunshine,” the followup single to the O’Jays’ million selling “Back Stabbers,” and one of many contributions to the Philadelphia International Records chapter of the vocal group’s career.

Sigler’s songs, productions, piano and background vocals are sprinkled throughout the Philadelphia International Records (PIR) catalogue. As a writer and/or producer, Sigler helped create one of Patti LaBelle’s signature songs, “Somebody Loves You Baby (You Know Who It Is),” as well as her song, “Love, Need and Want You,” famously sampled by rap artist Nelly and Kelly Rowland (formerly of Destiny’s Child) on their Grammy-winning hit, “Dilemma.” Sigler also wrote and for the Jones Girls, and Instant Funk, and Dexter Wansel. Sigler’s background vocals can be heard on hits for numerous Philadelphia International acts, most notably the O’Jays, Lou Rawls, Teddy Pendergrass, Harold Melvin and the Bluenotes, and Archie Bell and the Drells. As a solo artist, PIR released the Sigler albums That’s How Long I’ll Be Loving You, Keep Smilin’ and My Music.

A record producer, songwriter, publisher and record company executive, Jerry Ross is credited with discovering and mentoring Kenny Gamble early in his career, and later collaborating with Gamble & Huff on the Motown smash, “I’m Gonna Make You Love Me,” recorded most famously by Diana Ross & the Supremes together with The Temptations. Ross’ relationship with Gamble reaches back to the late 1950s, when he helped Gamble and Thom Bell record “Someday” as Kenny & Tommy for the Heritage label.

“Jerry Ross was instrumental in introducing Thom Bell and me to the music business, including signing me to my first recording artist deal with Columbia Records,” said Gamble. “He mentored Thom Bell and me to write songs. He was our good friend and was key to the beginning of the Gamble, Huff and Bell legacy.”