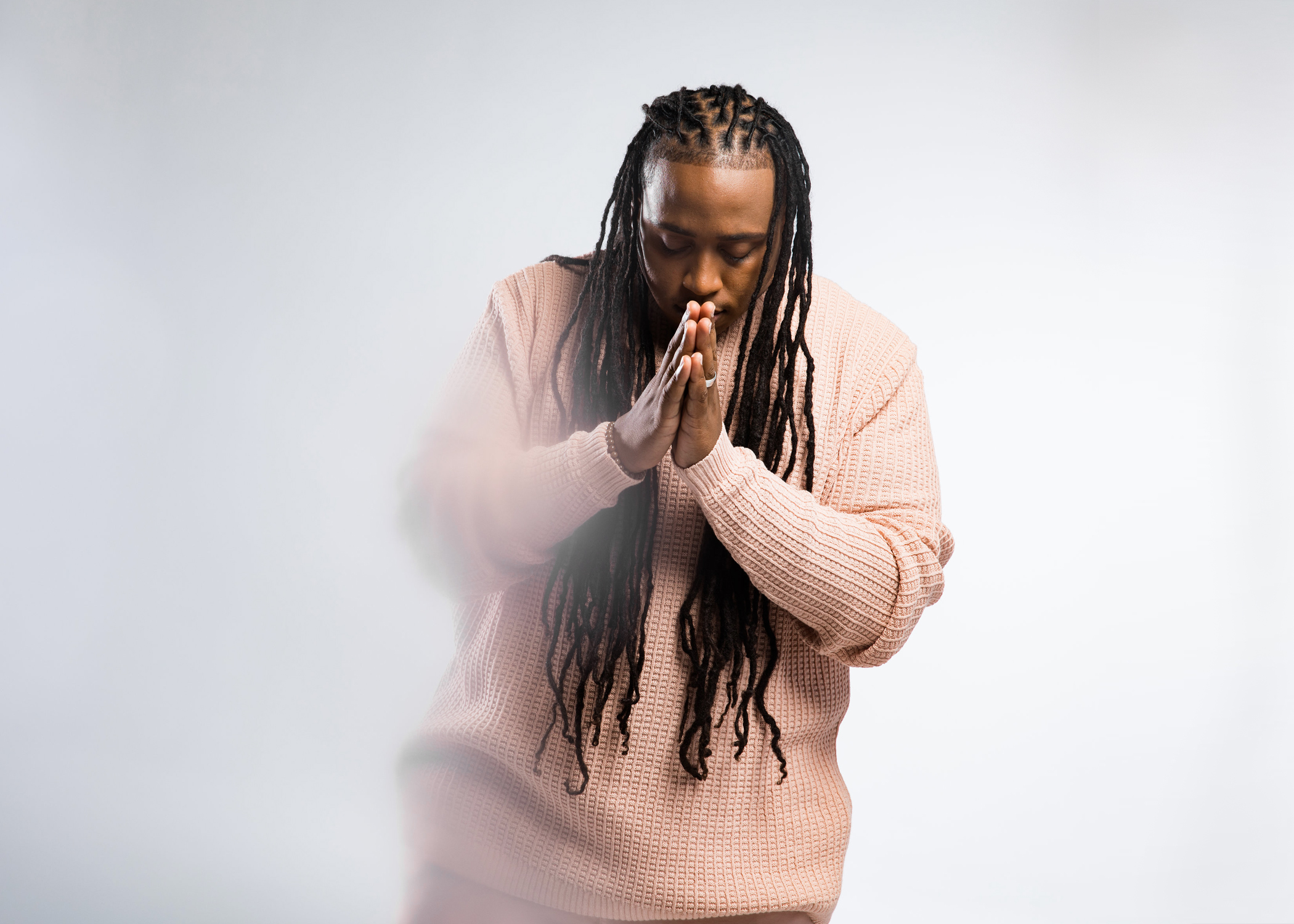 GRAMMY-NOMINATED JAMISON ROSS SET TO DELIVER
ALL FOR ONE ON JANUARY 26, 2018

The Exciting Second Chapter In His Spectacular Artistic Evolution
As A Singer, Drummer, Composer And Bandleader

Pre-Order on Amazon and iTunes NOW.

Whereas Jamison Ross’ GRAMMY®-nominated, vocal-heavy 2015 debut disc, Jamison shocked some listeners who knew him primarily as a drummer, especially after he won the 2012 Thelonious Monk Institute of Jazz International Drum Competition, his sophomore disc, All For One, scheduled for release on January 26, 2018 via Concord Jazz, will surely solidify his reputation as one his generation’s brightest vocalists and drummers.

All For One boasts a cast of musicians of whom Ross has developed a strong rapport from touring – pianist Chris Pattishall, guitarist Rick Lollar (both of whom played on the 2015 debut), bassist Barry Stephenson, and Cory Irvin on Hammond organ and Fender Rhodes. Ross is particularly enthusiastic with the addition of Irvin on the organ because he likens that instrument to an orchestra that would accompany jazz singers like Frank Sinatra or Billie Holiday. “When I first added the organ in my band, I was inspired by Marvin Gaye’s 1964 LP, When I’m Alone I Cry,” Ross explains. “[On that album] he sings jazz standards with a full orchestra. The organ is like my orchestra. The way I use the organ is a very calculated form. It produces the atmosphere throughout the record. And that parallels with how I grew up in church. The organist pulls the emotion out of every tune.”

The disc perfects the intoxicating chemistry of the 29-year-old’s debut, which intermingled blues, jazz, R&B and soul effortlessly. “All For One is literally the second chapter,” Ross explains after comparing the success of his debut and the world tour in support of that album as a “whirlwind of smiles and gratitude.” “There’s no deep way to view All For One other than it being the second chapter of me revealing myself as a man who loves as a father, husband, friend, and brother and as an artist who brings that love to other people while receiving love from my audience.”

For sure, love is a recurring theme on All For One as the material touches on both the romantic kind and the socio-political aspect of love that calls for unity among a diverse and, at times, a divisive community. The album also finds the Jacksonville, Florida born and now New Orleans-based Ross plowing into the rarefied areas of blues and R&B that seldom gets investigated by his peers.

Besides the wordless “Tears and Questions,” All For One contains no instrumentals like its predecessor; nor does it explicitly showcases Ross’ virtuosity as a drummer. “I started touring and playing on a constant basis with my band. That didn’t happen before I made my first record,” Ross explains. “So playing instrumentals was part of my development then. I feel now, I don’t have to prove that I can play instrumentals anymore nor do I have to prove my drumming skills. Recording instrumentals is not indicative to what my artistic concept has grown into. This album is a result of a personal revelation that we all have the capacity to love with empathy in a deeper way. The love you need comes from me and the love I need comes from you. All for one, one for all.”

Jamison Ross on the web: