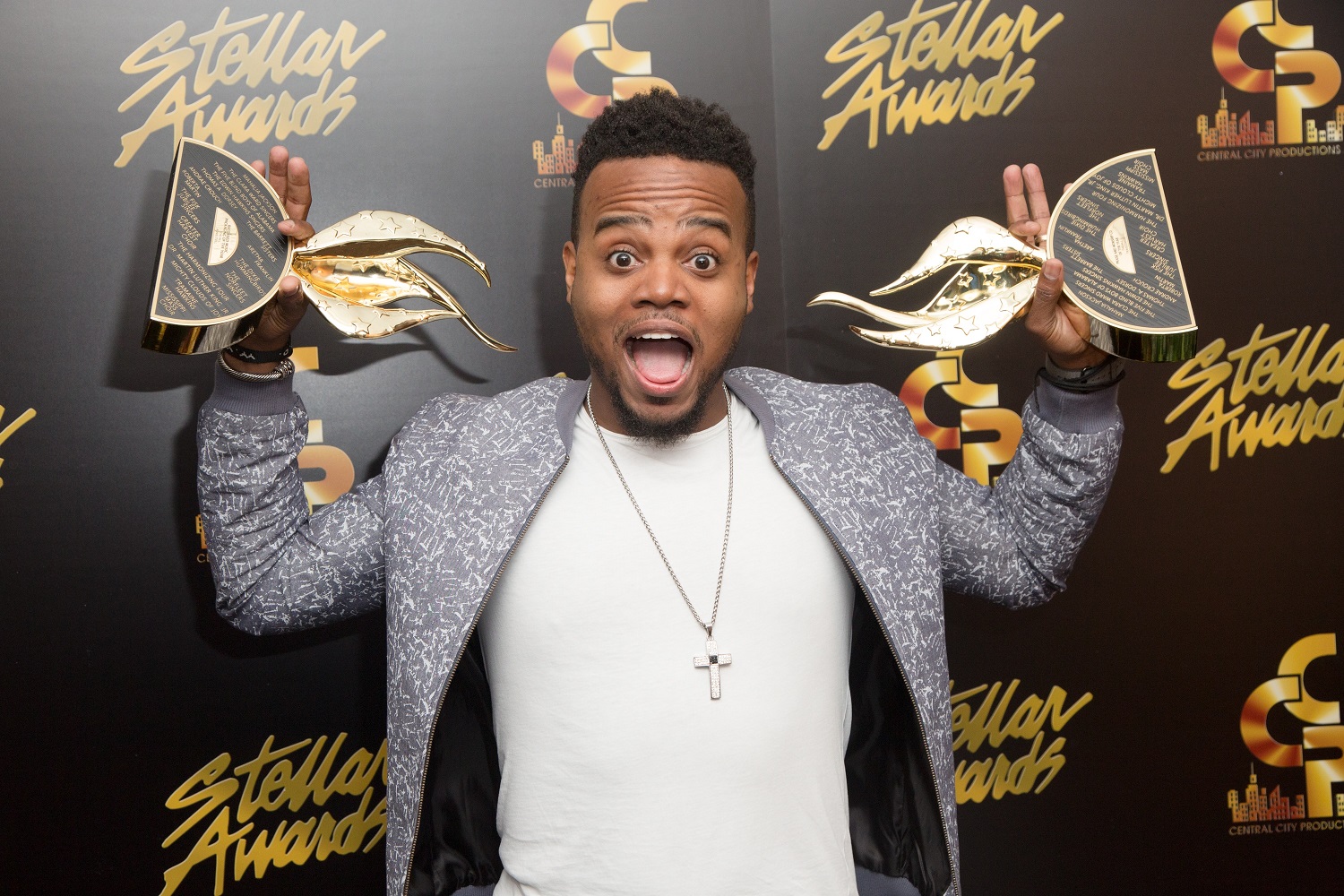 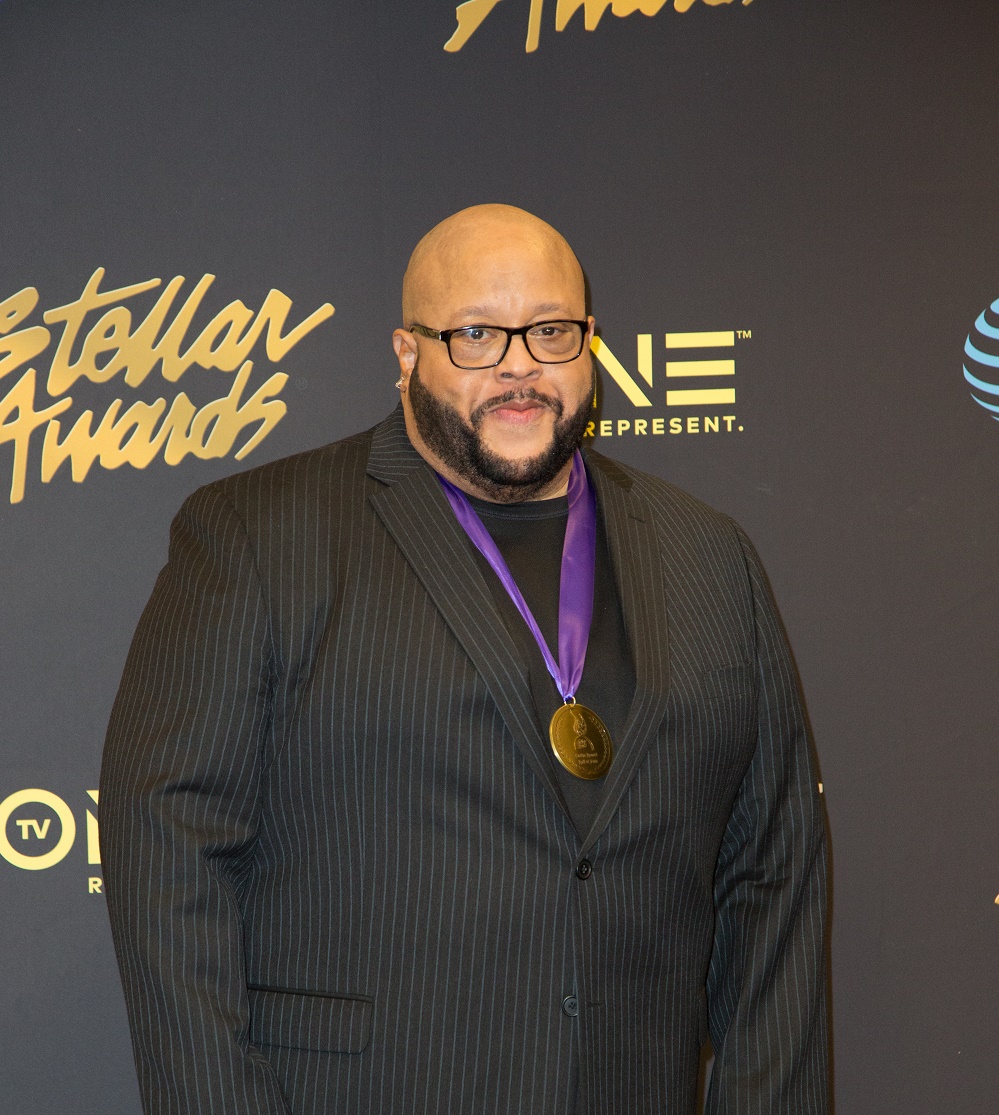 Phil Thornton (RCA Inspiration SVP and General Manager) says: “Wow! We are elated to celebrate this night honoring Gospel, and congratulate Travis Greene, Kirk Franklin, Donnie McClurkin, and Fred Hammond on these honors and this incredible journey and their impact, continuing to bring hope and inspire everyone across the world with their music. We are so grateful to Don Jackson, Central City Productions, everyone in the greater Stellar Awards community, and all the fans, who are such a vital part in elevating Gospel music and its timeless message. Thank you! To God Be the Glory!”