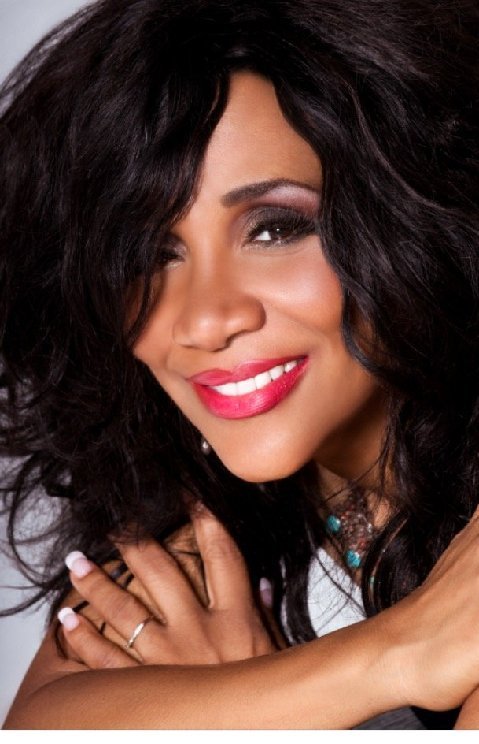 (PHILADELPHIA, PA – March 11, 2017) – Founding member of the American musical group, Sister Sledge, Joni Sledge has died. Sledge was discovered unresponsive at her home at age 60 in Phoenix, AZ on Friday, March 10h, 2017. The cause of death is yet to be determined and memorial services will be announced early next week. Formed in 1971, in the city of Philadelphia, PA, Sister Sledge consisted of sisters Debbie, Joni, Kim and Kathy Sledge. The sisters saw the release of their breakthrough album “We Are Family”, which peaked at number three on the US Album Chart Top 200 Billboard Charts and went multi-Platinum delivering the global anthem, “We Are Family”.

In a statement from the Sledge Family “On yesterday, numbness fell upon our family. We welcome your prayers as we weep the loss of our sister, mother, aunt, niece and cousin, Joni Sledge. We thank you for privacy and prayers during these very difficult times”, mentions the family.

The Sledge family would like to thank you for privacy for her presence, but also for embracing Joni’s radiance and the sincerity with which she loved life.