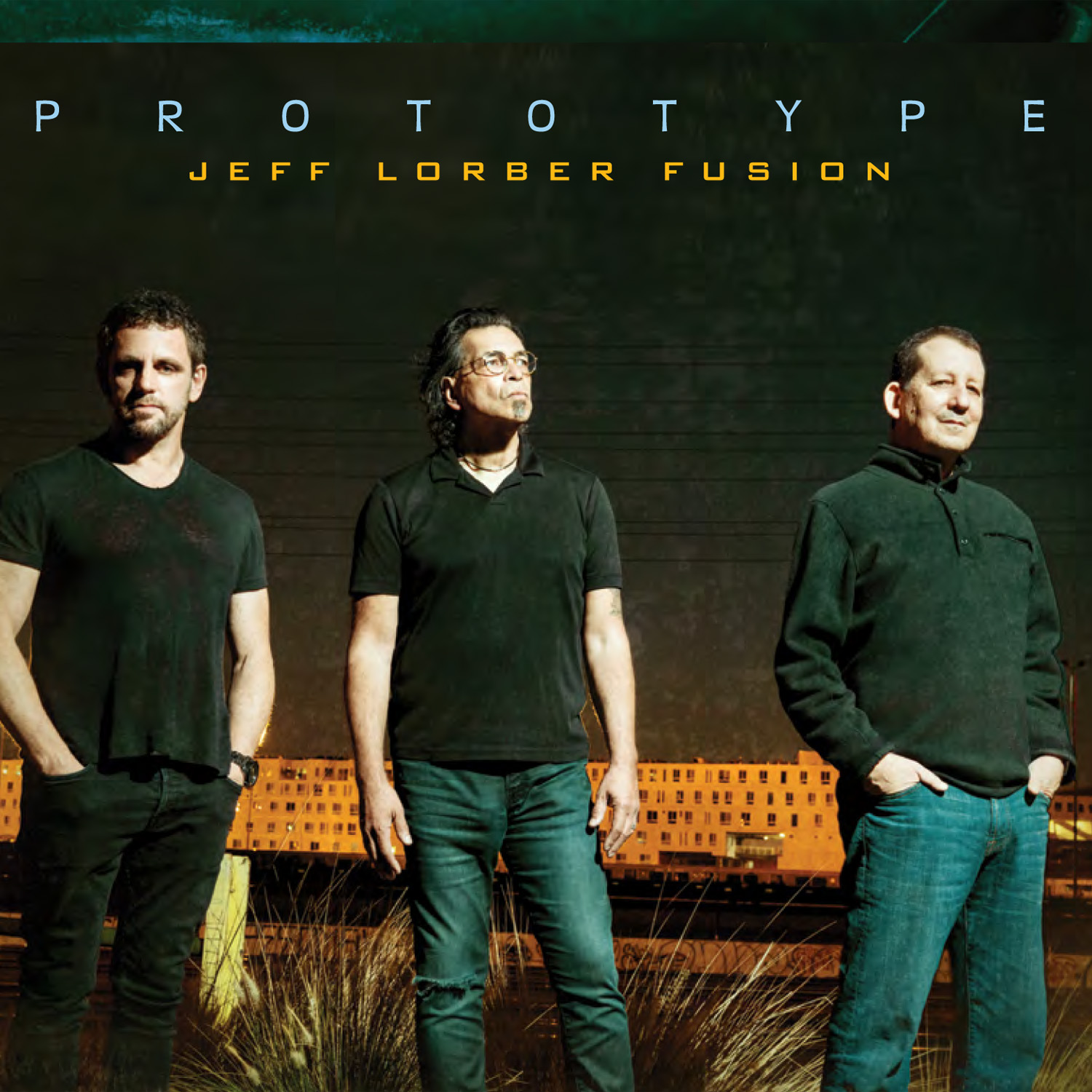 Trailblazing pianist, composer, producer and bandleader Jeff Lorber is a consummate artist who continues to push himself to new plateaus. A groundbreaking Fender Rhodes pioneer along with the likes of Herbie Hancock, Joe Sample and Bob James, Lorber has triumphed as one of the most innovative musical minds in contemporary jazz. The multi Grammy-nominated pianist’s newest CD is a sterling example of his expansive musical roots, masterfully crafted harmonic and melodic sophistication, irresistible finger-poppin’ grooves and intricate rhythmic sense. “I came up with the name Prototype because we are always trying to up our game and come up with new exciting music that could be a prototype or innovative harbinger for the future of our musical style,” says the LA based pianist. Lorber, a Berklee College of Music alum who formerly majored in Chemistry at Boston College goes full throttle on Prototype, orchestrating like an alchemist in the lab concocting a majestic elixir of jazz, soul, funk, pop, R&B and gospel.

Prototype features longtime collaborators – bassist Jimmy Haslip (founding member of The Yellowjackets) and drummer Gary Novak. “From a production standpoint Jimmy adds a ‘big picture’ element. He contributes a lot with his warm bass sound and on the road he is without a doubt one of the finest soloists out there on his instrument.” Lorber adds, “Gary’s very versatile, imaginative, super solid and gets a great sound. He really shines playing over the funky polyrhythmic grooves we record.” The newest member to the all-star unit is saxophonist Andy Snitzer, who like Lorber (and the Brecker Brothers) hails from Cheltenham, PA. Lorber states, “Andy’s got a perfect approach. It’s soulful and melodic and he is not afraid of taking the music outside a bit.” Prototype also features special guests bassist Nathan East, guitarists Chuck Loeb, Larry Koonse and Paul Jackson, Jr. and saxophonist Dave Mann, among others.

Jeff Lorber’s Fusion came to life in the 70s when the pianist attended Berklee College of Music. “I was listening to Miles Davis and Bitches Brew and the beginning of great fusion bands like Mahavishnu Orchestra, Weather Report and Return to Forever,” reflects Lorber. “There were also artists like Herbie Hancock, The Crusaders and Grover Washington, who pioneered a more melodic and funky type of sound. Not to mention the fantastic music being made in R&B and pop music like Earth Wind and Fire and Tower of Power.” Lorber envisioned Jeff Lorber Fusion a second generation to these fusion bands that were more R&B and melody oriented.

Jeff Lorber has endured his own battle with Polycystic Kidney Disease (PKD) and has made it a mission to work with the PKD Foundation to raise awareness. “I was very lucky that my wife donated her kidney,” shares the pianist. “I’m going on 11+ years and I’m very grateful for that. My sister had a transplant a couple years ago and she is doing well also. There are some solutions that are being worked on but like many genetic based diseases it could be a long time before there is significant progress. People should know that there are 800,000 people in the US with PKD and two million worldwide. It’s a huge problem that unfortunately doesn’t get a lot of publicity.”

Loeber, a self-professed enthusiast of podcasts, audio books, Spotify, YouTube and Apple Music concludes, “Since I had the transplant I focus on doing things that I enjoy and that are meaningful. I try to make the most of each day and to be productive and make great music.” There lies the Prototype for a beautiful life.