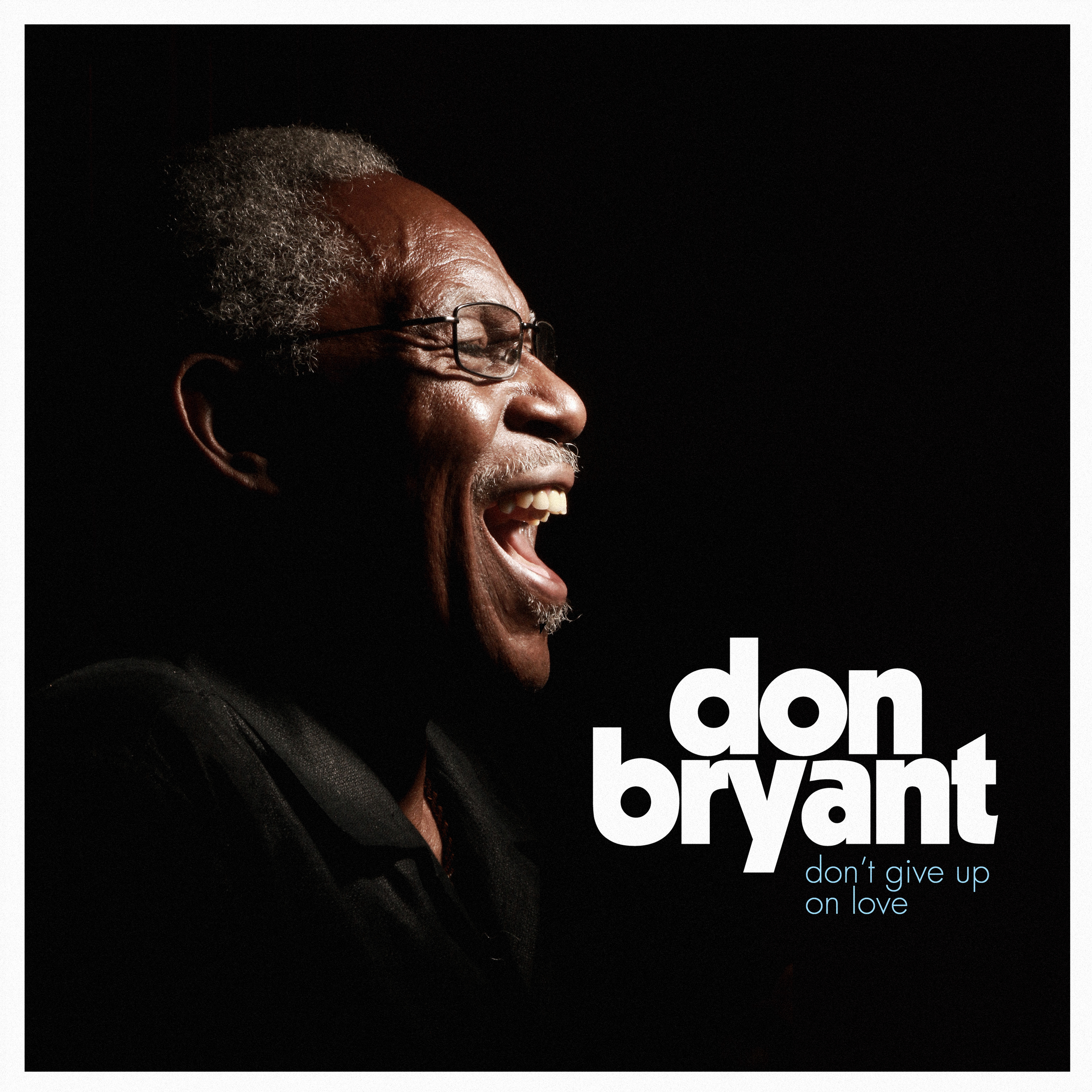 Memphis soul original and Hi Records hit man Don Bryant has announced his return to music with ‘Don’t Give Up On Love,’ set for release on May 12th via Fat Possum Records. Recorded in honor of his wife of 43 years, the soul legend Ann Peebles, the collection is Don’s first release in decades.

The video for “How Do I Get There?” was shot in Clayborn Temple, the historic Memphis church that served as the city’s staging ground during the Civil Rights Movement. Martin Luther King Jr. spoke there, and striking sanitation workers organized at the church for their historic march in 1968. The iconic “I Am a Man” signs that became a symbol of the march and the Movement were printed in the church’s basement. 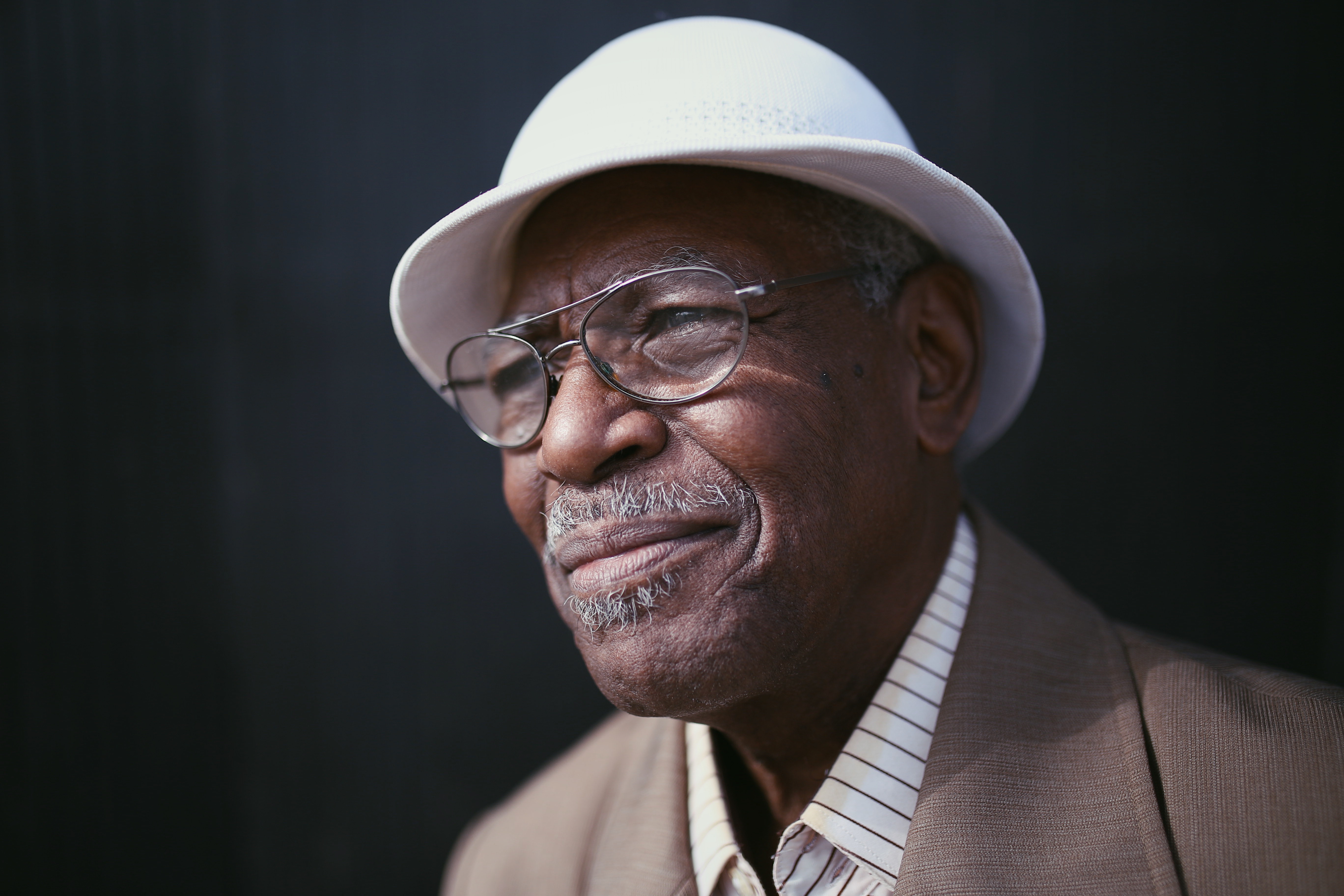 With an intrepid musical style informed by his church upbringing, Don Bryant first found success with his vocal group the Four Kings. After that group split, he was taken under the wing of Hi Records legend Willie Mitchell. Don started off singing lead for Willie’s live band, but soon found himself releasing a full length album on Hi and writing songs for the likes of Solomon Burke, Albert King, Etta James and many more.

But Don Bryant’s biggest hits came when, in 1970, he was linked up with Hi Records artist Ann Peebles. The two penned the classic “I Can’t Stand the Rain” and many others before marrying in 1974. They toured together regularly for decades and are married to this day. Following a stroke in 2012, Peebles retired from performing and Don found himself at home for the first extended period in many years, affording him the time to return to the studio and commence the sessions that would become ‘Don’t Give Up On Love.’

Don Bryant will be announcing tour dates later this year.

‘Don’t Give Up On Love’ Tracklist:

PRE-ORDER ‘DON’T GIVE UP ON LOVE’: