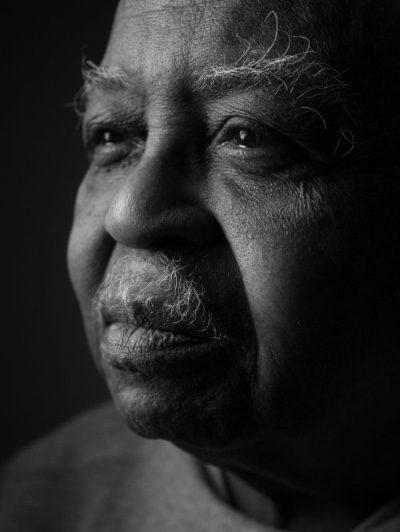 The Stewart Family is sadden to announce the passing of Chuck Stewart.

Our family offer our sincerest thanks to all for thinking so highly of Chuck as a friend, vendor, client and admirer. Over the 70 plus years of his career, Chuck has created a unique style of photography that gave him pleasure which has been published in books, magazines, album covers, CDs,motion pictures, TV sitcoms, documentaries and personal collections. He gave all of himself to the craft he perfected through HIS lens as he saw it.

Chuck Stewart, one of the most prolific and admired photographers in jazz — an intimate chronicler of many of its icons and milestones, including the historic recording session for John Coltrane’s A Love Supreme — died on Jan. 20 in Teaneck, N.J. He was 89.

His death was confirmed by his daughter-in-law Kim Stewart, who has handled the licensing of his images in recent years.

Over a distinguished career that spanned more than 70 years, Stewart shot countless artists in profile and at work, capturing resonant and unguarded images that also tell the story of the music. By his estimate, he shot the cover images for more than 2,000 albums, including a large portion of the Impulse! catalog. He also contributed photographs to a range of publications, including Esquire and the New York Times. 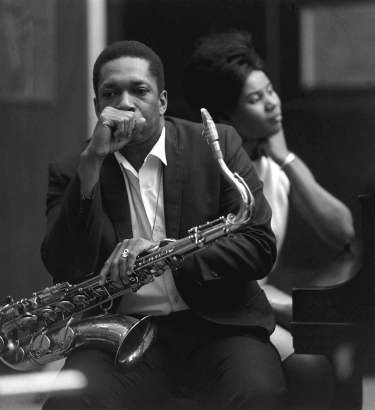 “In my portraits and improvisational shots, I’ve tried to unveil the soul of the artists I photographed and communicate the essence of their craft,” Stewart wrote in his official bio. “That’s why they trusted me: James Brown, John Coltrane, Candido, Miles Davis, Eric Dolphy, Judy Garland, Billie Holiday, Quincy Jones, Machito, Max Roach, Frank Sinatra, and many more. You know their names, but few people have known and photographed them as I have.”

Charles Hugh Stewart was born in Henrietta, Tx. and raised in Tuscon, Az., where he received a Box Brownie camera as a gift on his 13th birthday. It wasn’t long before he put it to professional use, photographing the great opera singer Marian Anderson during her visit to his school. He sold prints to teachers and his fellow students for two dollars apiece.

He attended Ohio University, one of the only colleges in the country to offer a fine arts degree in photography. It was there that he met the older photographer Herman Leonard, who fast became a mentor and friend. 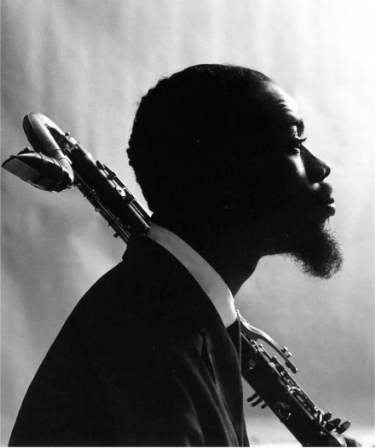 Stewart served in the Army after graduation, working as a combat photographer; he was the only African-American to shoot the postwar atomic bomb tests in 1952. After his service, he accepted an invitation from Leonard to work in his New York studio: “I did a lot of the grunt work, where I learned to set up a shot, and understand what the photographer tries to translate to an audience.”

Eventually Stewart inherited the studio, carrying on Leonard’s legacy in his own language. His images often incorporate darkness as a backdrop, setting up the subject in dramatic relief. Last spring a gallery exhibition of his work ran at WBGO, and he spoke with Doug Doyle about his life and career.

He has also exhibited at Jazz at Lincoln Center, and published a collection called Chuck Stewart’s Jazz Files, on Da Capo Press. Among the honors he has received are the Milt Hinton Award For Excellence in Jazz Photography.

He is survived by a daughter, Marsha Stewart; two sons, David and Christopher; seven grandchildren; and one great-grandchild.