LOS ANGELES, Oct. 24, 2016 /PRNewswire/ — Erykah Badu‘s game-changing debut, Baduizm, and her smash sophomore album, Mama’s Gun, are now available back on vinyl as part of Motown/UMe’s Respect The Classics initiative. Previously released on vinyl as a shortened nine-track single LP, this release marks the first time Baduizm has been released on vinyl in its entirety with 14-tracks across two standard-weight LPs. The vinyl reissue of Mama’s Gun is also as a double LP. 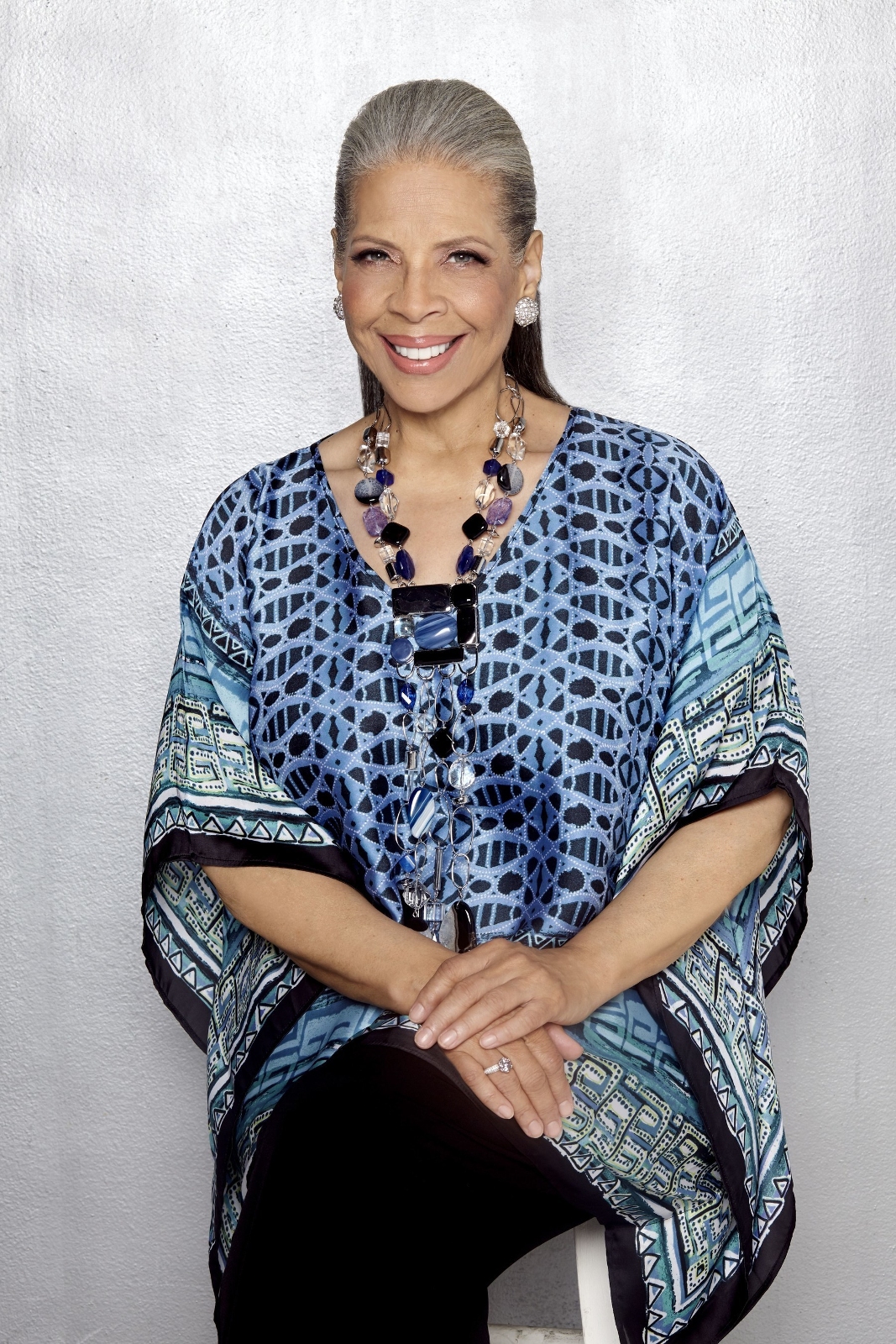 CHICAGO, Oct. 25, 2016 /PRNewswire/ — Grammy-award winner Patti Austin will close out the First Annual National Caregiving Conference with a very special serenade of “Lean on Me” and an important message of support and hope to anyone who cares for a family member.