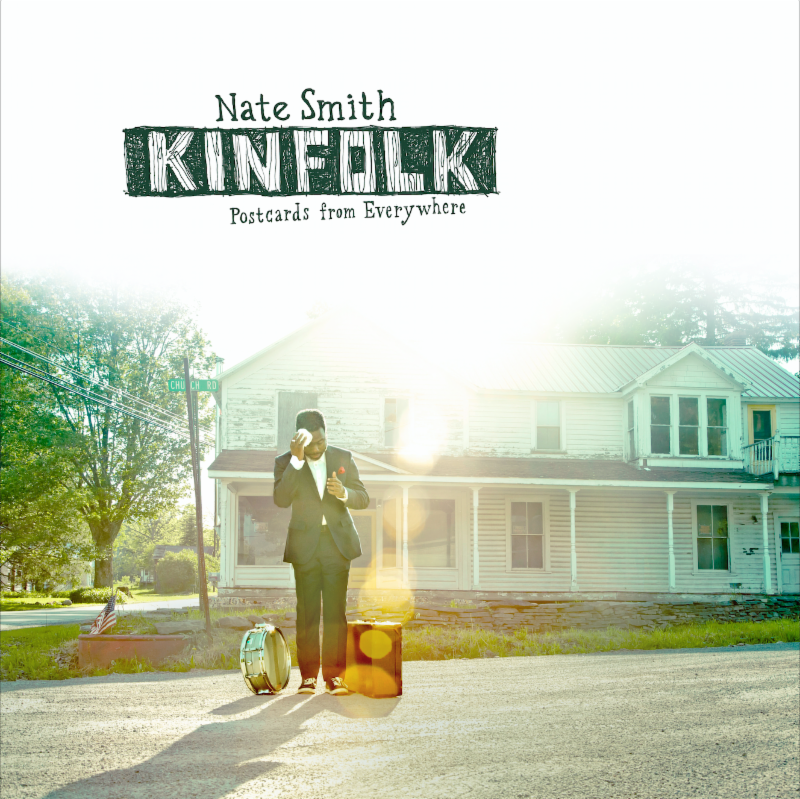 Nate Smith‘s visceral, instinctive, and deep-rooted style of drumming has already established him as a key piece in reinvigorating the international jazz scene, and now his rising career reaches a new benchmark with the release of his bandleader debut, KINFOLK: Postcards from Everywhere (February 3, 2017 via Ropeadope Records). 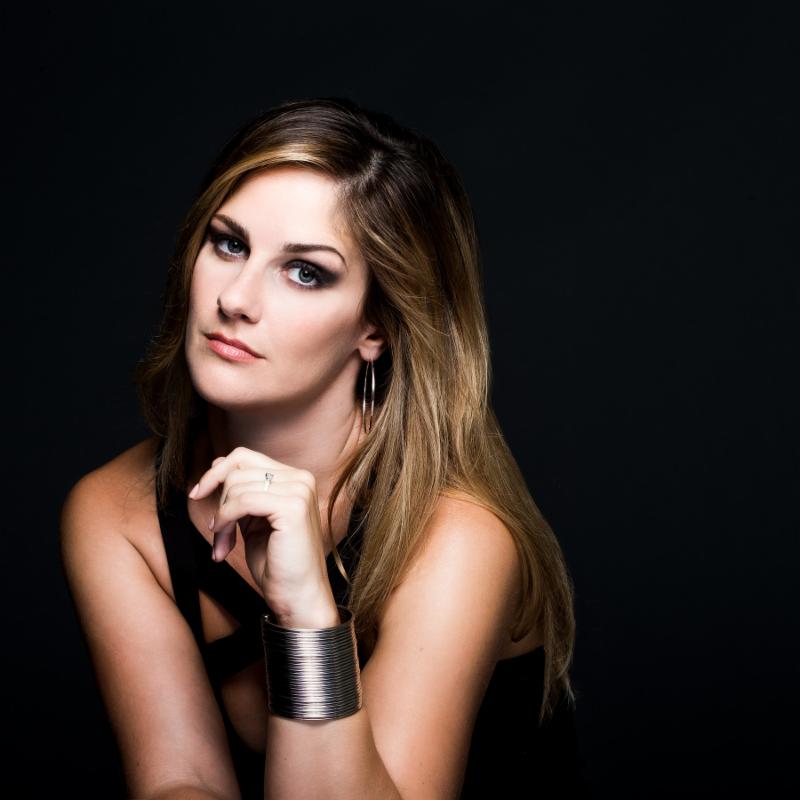 Growing up in an artist community, the daughter of loving hippie parents, in Woodstock NY, the allure of music was never far from Lindsey Webster.