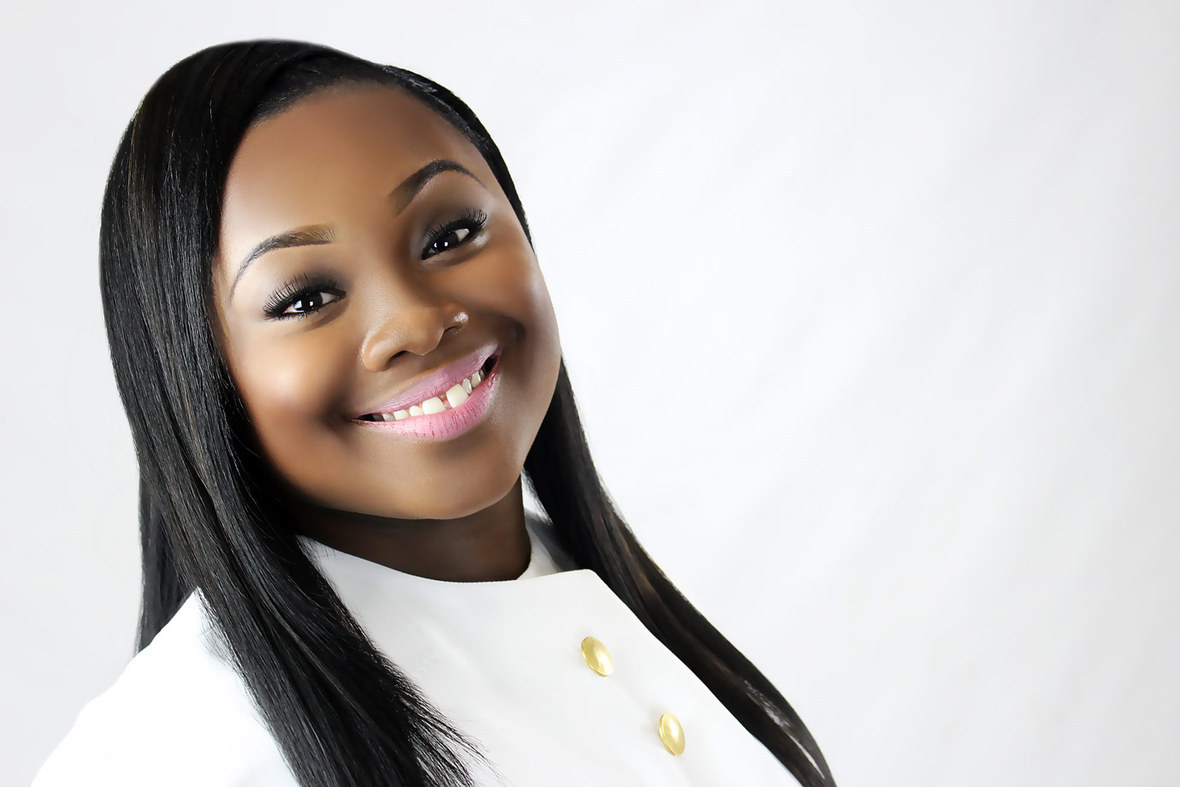 ATLANTA, GA (Monday, September12, 2016) – – Able to bring a crowd to their feet with her powerful performances, 19 year old Stellar Award winning artist, preacher, and entrepreneur Jekalyn Carr, is next in line to be recorded as the most dynamic young Gospel singer of her time. Carr is currently celebrating an enormous amount of success. Not only can she add a #1 Billboard Top Gospel Albums (“The Life Project”) and #1 Billboard Gospel Digital Songs (“You’re Bigger”) to her credits, but also— after 13 consecutive weeks at #2— her first #1 on Billboard’s Gospel Airplay Chart. That is an accomplishment.