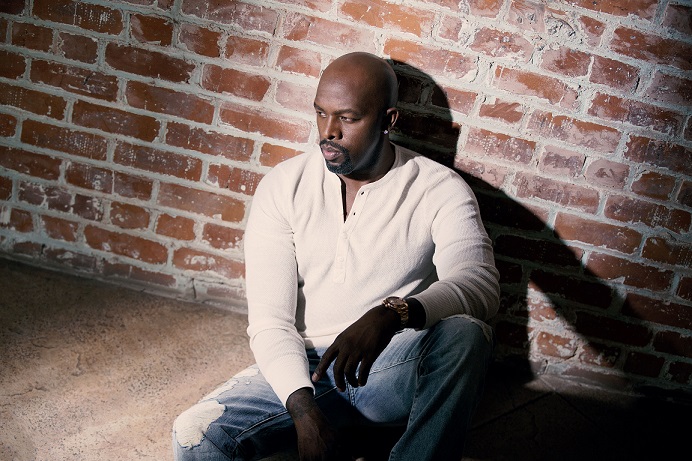 “SO I CAN HAVE YOU BACK” from 7x Grammy nominated multi-platinum Singer/Songwriter JOE.

“So I Can Have You Have Back” world premiered to breaking record numbers on all iHeart Radio stations playing the song every hour on the hour.

“So I Can Have You Back” is currently the #1 Most Added Song at radio this week. “So I Can Have You Back” was written and produced by JOE and is the lead single to JOE’s forthcoming 12th studio album, “#MYNAMEISJOETHOMAS” available globally on November 11, 2016. JOE dazzled the world last fall with his rendition of “Hello” from global superstar, Adele. JOEs rendition garnered more than 5M views in less than a week and it reminded the masses that JOE is not just a singer, but an artist. JOE’s unprecedented career as singer, songwriter and artist has yielded over 15 million units sold worldwide.

With so much enthusiasm from this artist there is no wonder why Joe continues to conquer the world one continent at a time. “I am just doing what I do, in the best way that I can”, says Joe. “I do my best to give my fans what they expect from me and be as honest in my music as I can”, he adds.

#MyNameIsJoeThomas continues the legacy which Joe has created since his breakthrough in the industry. He pushes the envelope without breaking the bank and #MyNameIsJoeThomas, will hands-down give the you the medicine you need to get through your day.

In case you don’t know his name is Joe Thomas! And this is the beginning of yet another successful run with an artist whose best described as, timeless.

ABOUT JOE:
JOE is a 7x Grammy Award Nominee who’s career as an Artist and Songwriter has yielded over 15 Million Records Sold (artist) 70 Million records sold (songwriter), Hundreds of Millions of Streams, and over a half of billion video views. His Hits Include (i.e. I Wanna Know, All The Things Your Man Won’t Do, Stutter, All That I Am, Don’t Want to Be A Player w/Big Pun, Thank God I Found You w/Mariah Carey and No One Comes Close, etc.)