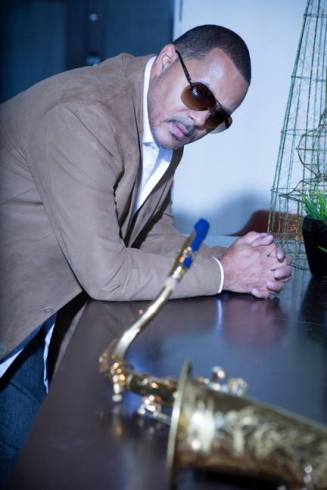 NAJEE CELEBRATING HIS 30TH YEAR ANNIVERSARY IN THE MUSIC INDUSTRY!

NEW YORK, NY (August 10, 2016) – Two-time Grammy Nominated and award-winning international jazz saxophonist and flautist, Najee, is celebrating his 30th year anniversary in the music industry, since releasing his platinum debut “Najee’s Theme”, in August 1986, (Capitol/EMI). Since his first release, Najee has recorded 16 albums to date, and has earned 3 platinum albums, six #1 albums on Billboard, and winner of two Soul Train Music Awards for “Best Jazz Album”. His recent album “You, Me, and Forever”, (third release on Shanachie Entertainment), is produced by Najee, and has reached #1 Most Added album on the Smooth Jazz charts and the lead single “Fly With The Wind” reached #1 Single on Billboard jazz charts. Najee believes his albums represents who he is as an artist, through his experiences in music. 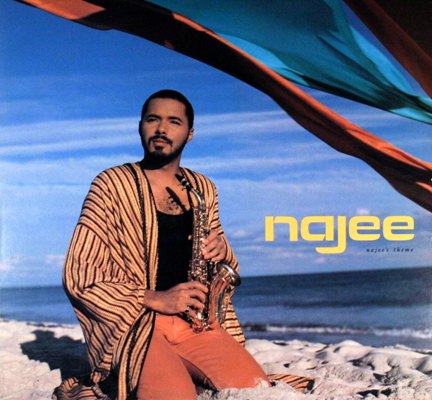 Read Our “Back In The Day” Review of “Najee’s Theme” by Peggy Oliver!

Born in the Greenwich Village in New York City and raised in Jamaica, Queens; an alumnus of the New England Conservatory of Music, Najee was mentored by jazz greats Frank Foster and Jimmy Heath, as well as classical maven and flutist Harold Jones of the New York Philharmonic. When he emerged onto the scene with his soulful R&B, and jazz fused sound, with songs such as “Najee’s Theme,” “Sweet Love” and “Betcha Don’t Know,” it was not long before Najee’s trademark soprano saxophone found a place at the top of the charts, and with his own unique niche that changed the musical landscape for years to come. As he states, “I’m grateful for my family, my fans, and in particular my brother and manager Fareed, who without his belief in me, I would not be where I am today. As it was he, who recommended I switch from tenor to soprano saxophone when I began recording Najee’s Theme. If I did not take his advice, I’m not sure how successful the album would be nor if a 30 year solo career would have manifested.”

Throughout his career, Najee has recorded and performed with Prince, Chaka Khan, Freddie Jackson, Will Downing, Patti Labelle, Phyllis Hyman, Marcus Miller, Herbie Hancock, George Duke, and Stanley Clarke to name a few. Celebrations surrounding the anniversary will continue throughout the summer, concluding in New York City and Atlanta. As Najee reflects on his major milestone, “I’m truly blessed to have longevity in the genre of jazz. I could have never imagined that 30 years later, I would have an illustrious career. When I started in this business, I took my horn everywhere and had no idea where it would take me…but now I take my horn everywhere around the world.”

“You, Me, and Forever” is available digitally worldwide. For tour information please visit: www.najeeofficial.com.