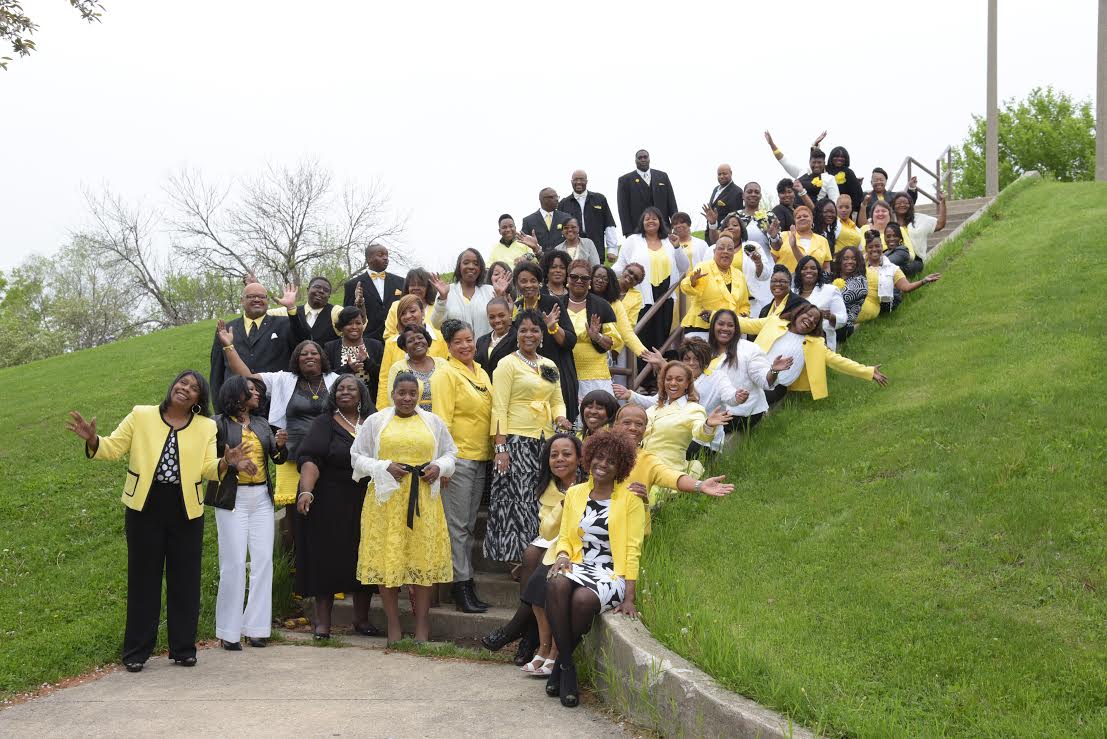 The award winning, Chicago Mass Choir has scored “BIG” this week in the Top 20 on the Billboard Top Gospel Albums Chart with We Give You Praise and winning the “Best Gospel Entertainer Award” at the 35th Chicago Music Awards. 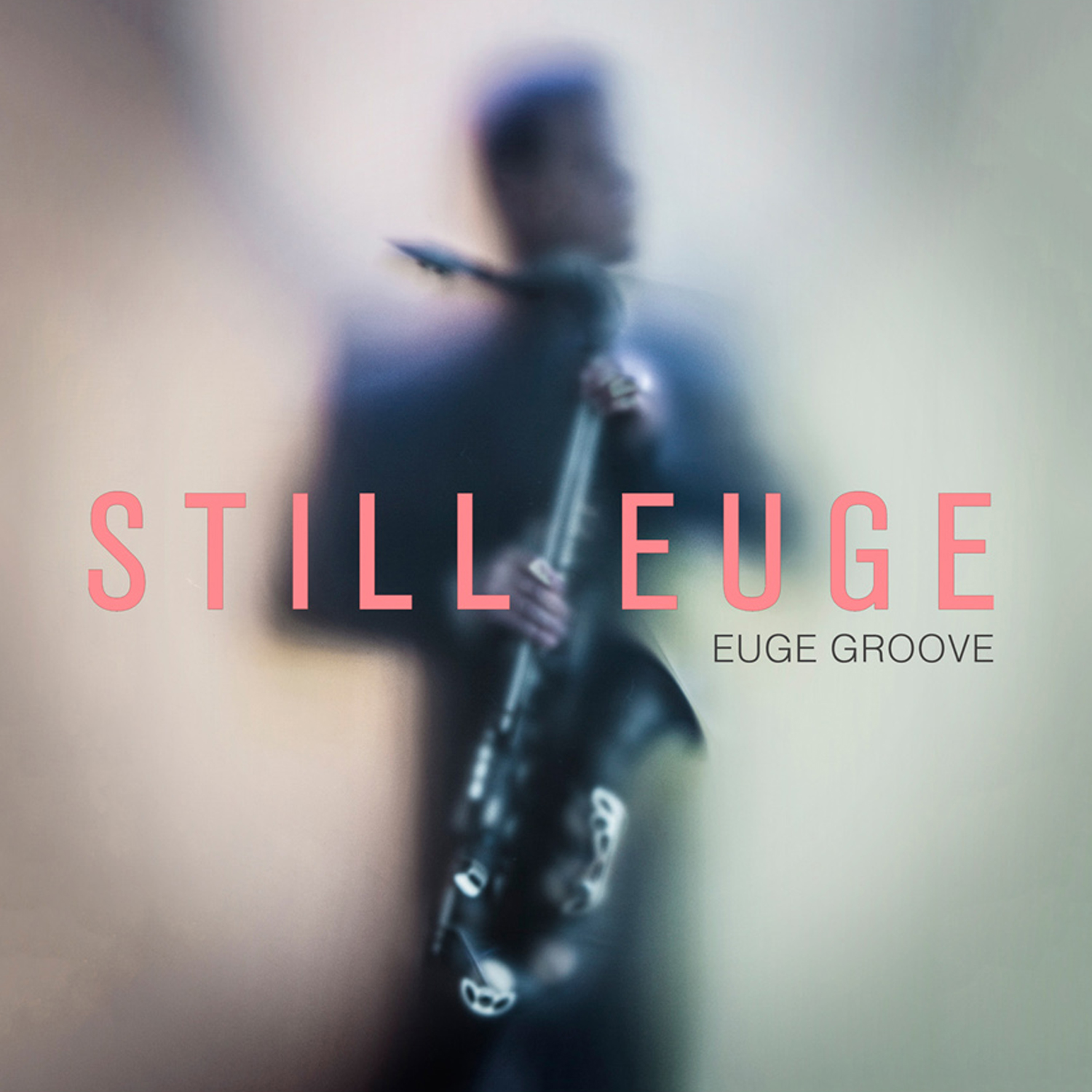 Once upon a time Jazz was not only about sophisticated musicianship and great solos; it was also entertaining and fun dance music that was the popular music of an era. Some say Jazz lost touch with its audience when it turned away from dance rhythms and entertainment. Multi-instrumentalist Euge Groove has won a devoted worldwide following by not allowing his music to be limited by conventional definitions of “serious jazz”;… 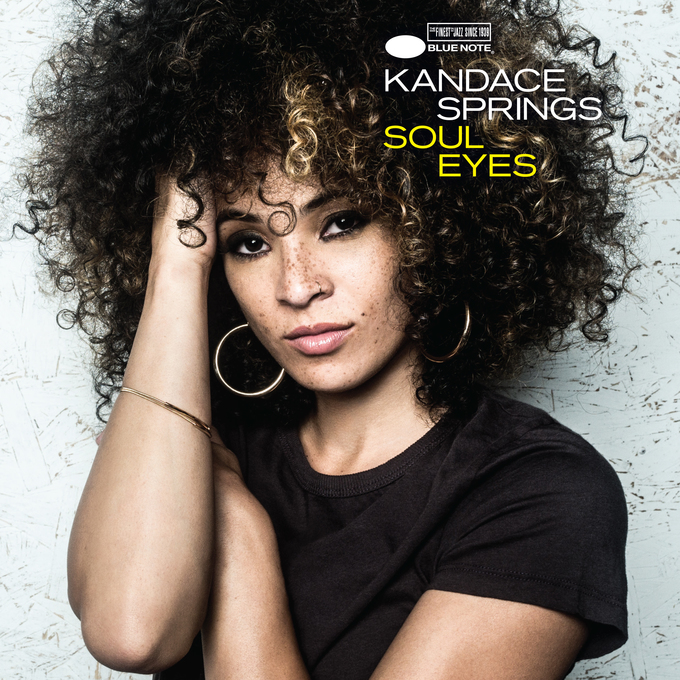 “Kandace has a voice that could melt snow”—Prince

Nashville singer and pianist Kandace Springs has announced a run of summer U.S. tour dates that kick off on July 30 and include shows in Boston (The Sinclair, Aug. 1), New York (Le Poisson Rouge, Aug. 3), Philadelphia (South, Aug. 5-6), and Chicago (City Winery, Aug. 16). See below for a full list of dates. Watch Kandace perform “Place To Hide” solo at Capitol Studios. 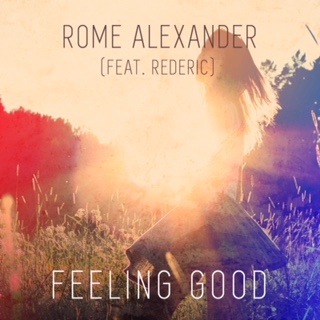 PITTSBURGH – July 8, 2016 – PRLog — Singer/Songwriter Rome Alexander is pleased to announce the release of his new single, “Feeling Good,” which will hit digital retailers worldwide today. The song was co-produced by Rome and fellow Pittsburgh-based EDM producer Rederic. It is Rome’s first EDM release. 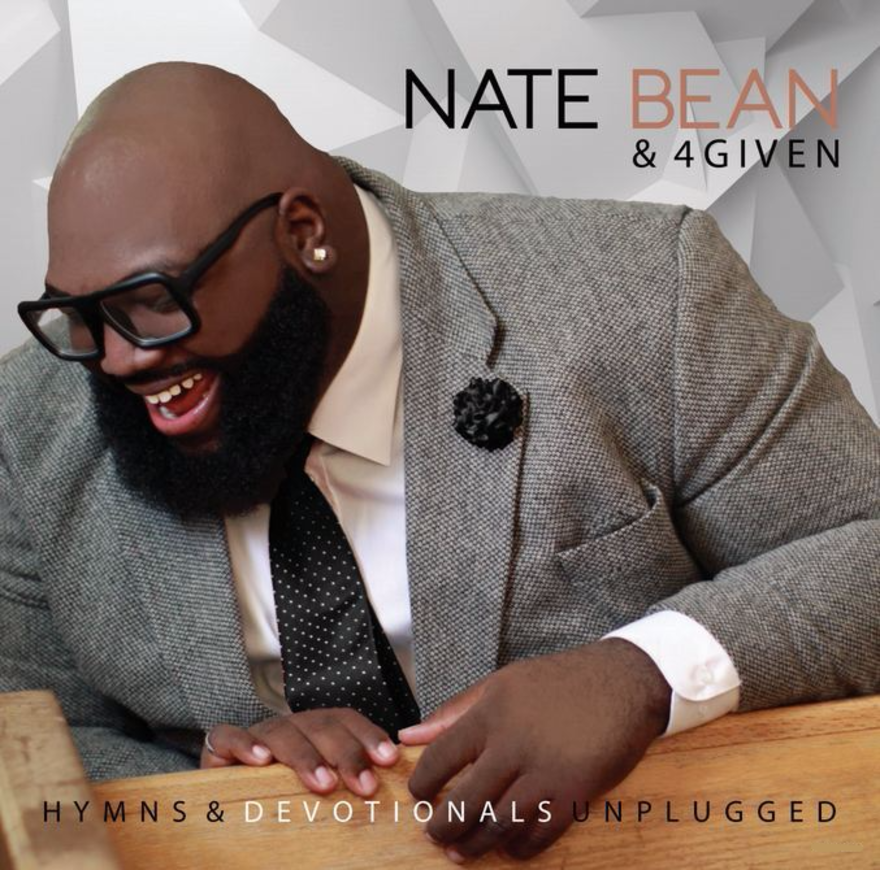 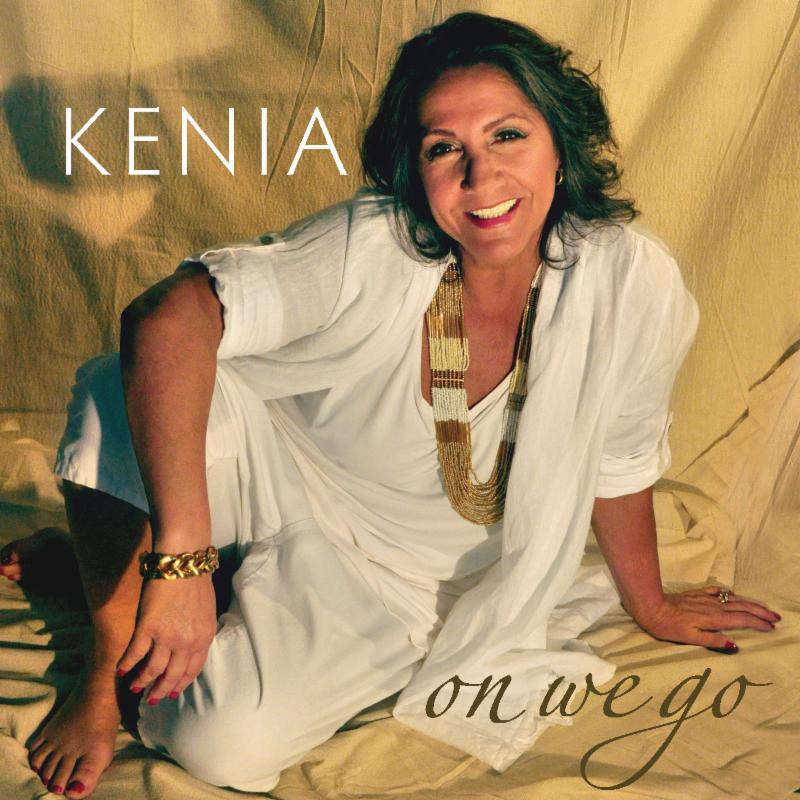 For many jazz fans in the 1980s and ’90s, Kenia‘s singing was the gateway to contemporary Brazilian jazz and pop. She stood out from her compatriots because of her intimate, smooth vocals-subtle yet soulful-and her finesse with both American standards and Brazilian material. On We Go will entice a new generation of listeners, as it showcases Kenia at the top of her form with a seductive, polished vocal phrasing.