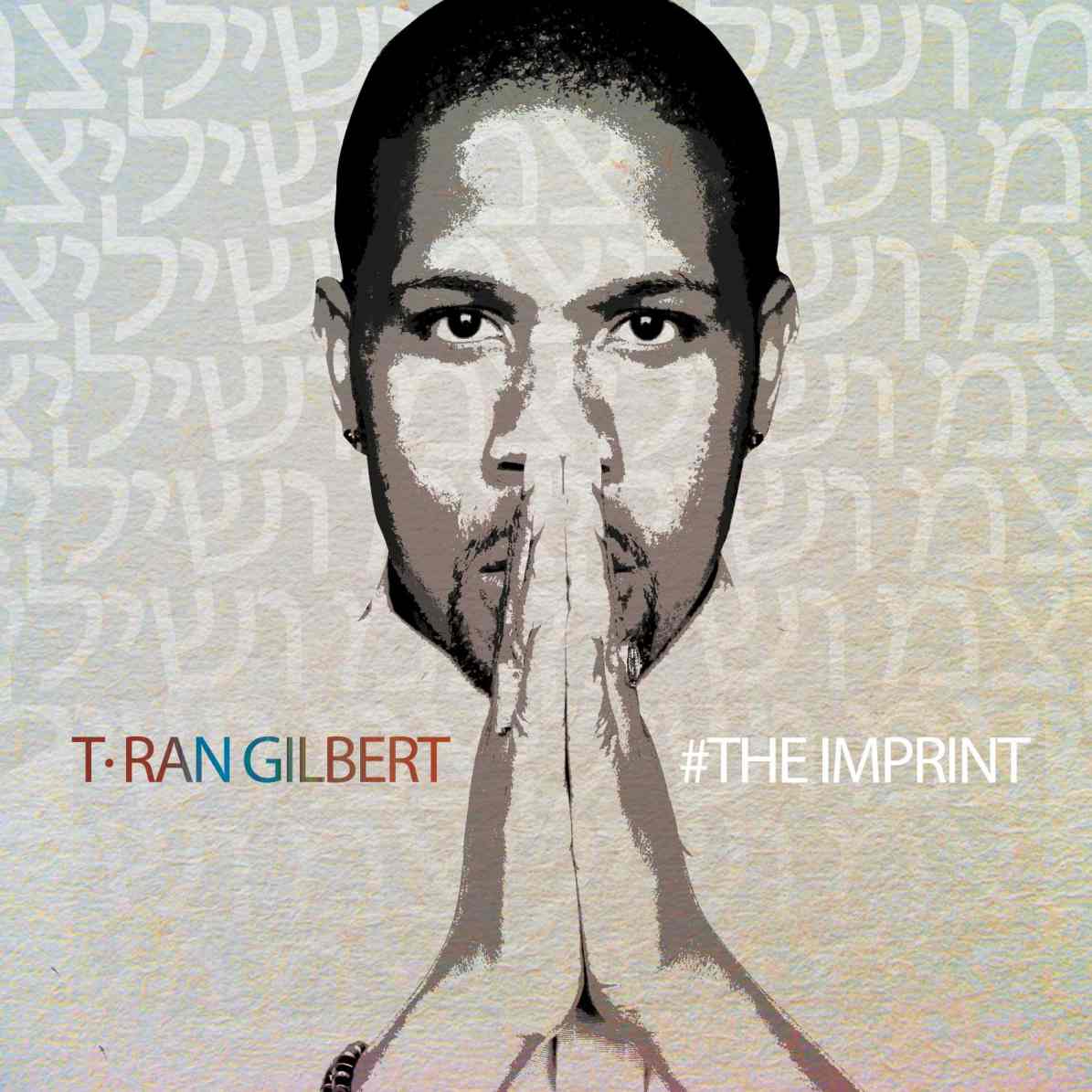 T-Ran Gilbert Striving to Leave a Mark with Debut Album, The Imprint

June 14, 2016/Nashville, TN–After having a song featured in a made-for-tv movie and over a million views on YouTube, Alternative R&B artist T-Ran Gilbert is finally releasing his first full-length body of work to the world. T-Ran Gilbert released his debut album, The Imprint, via digital outlets worldwide. The album is available on iTunes now.

The Imprint, a 10-song collective, features the previously-released R&B/Pop singles, “Breathe” and “Nowhere.” T-Ran released emotionally-charged videos for both songs on YouTube in promotion of the album.

Listeners will be surprised by the diversity of songs on the album. T-Ran is hitting on multiple styles, from the rock anthem, “Jesus,” to the funk-inspired “Knock The Door.” The song, “Through It All,” is an uptempo Pop duet with soulful singer Beckah Shae. “Hands Up,” is a Hip Hop-laced, R&B track featuring Southern crunk rapper Pettidee. “Let Go,” is an R&B dance track produced by the award-winning J. Rhodes.

The acoustic track, “Miracles,” is the first song T-Ran penned back when he was a teen. It’s a song about his brother’s bout with a life-threatening illness. Below is the full track listing for The Imprint.

He performed songs from the new album at two exclusive listening parties for media and industry professionals prior to the digital release. He is scheduled to perform live in Nashville and Bowling Green, KY during the month of June. The Imprint World Tour is in the works, with stops being planned in the United States and Europe.

T-Ran entered the national spotlight in 2012 with his debut single, “Need You Now,” a ballad from his Live And Not Die EP [22Visionz Entertainment]. “Need You Now” was featured prominently in the TV One film, in 2015.

T-Ran’s music and stage presence have been appraised by those in and outside of the music industry. Gospel music icon Babbie Mason publicly commended T-Ran Gilbert’s work on television and video. Comedian Rodney Perry praised T-Ran’s music on YouTube, while former Dallas Cowboy Rocket Ismail showed his support of T-Ran’s music on Instagram.