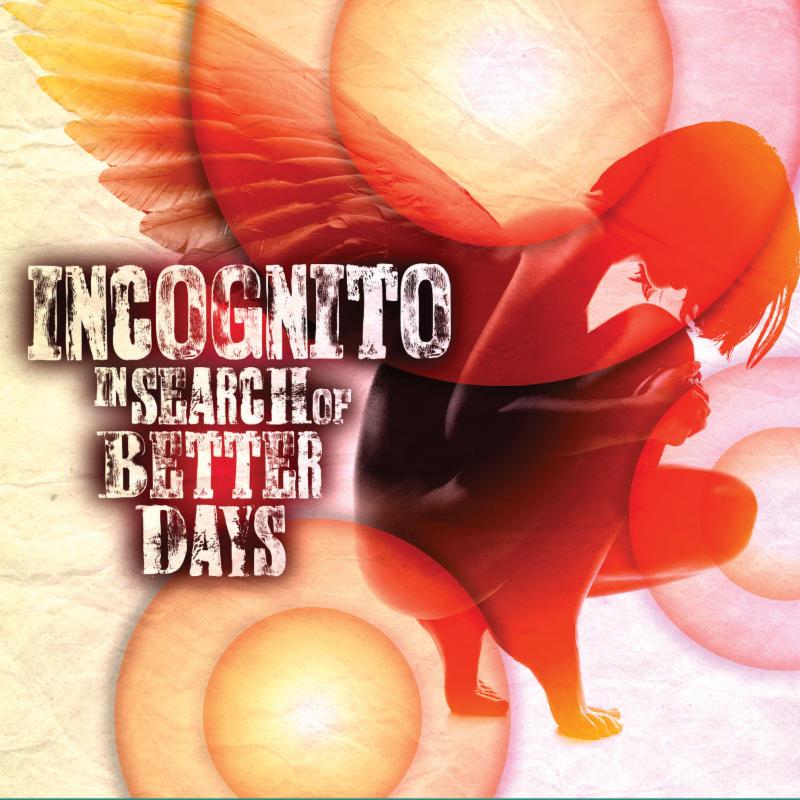 “I’m a man on a mission and music is my only weapon.”-BLUEY

It has long been noted that the role of a true artist is to use their art as a vehicle for change and to shed light on the times. Nina Simone stated that the artist’s responsibility was to “reflect the times” and James Baldwin eloquently noted that their role was to “illuminate darkness and blaze roads” so that the artist would not “lose sight of its purpose, which is, after all, to make the world a more human dwelling place.” Marvin Gaye asked “What’s Going On” and Stevie Wonder urged us to get on “Higher Ground.” The prolific and pioneering UK singer, guitarist and producer, Jean-Paul “Bluey” Maunick, has been asking the questions and singing the songs for decades. In Search Of Better Days and his music remains his weapon. While he continues to raise us to our feet with his downright funky and insatiable grooves, he also elevates our consciousness with his poignant visions and dreams. “We are living in troubled times and I see the plight of the young in my neighborhood, the refugee crisis in London and all over Europe. Corruption. Child abuse. There is political, religious and financial misguided ideology all around the globe,” expresses Bluey, the mastermind behind Incognito. “My trade is music and social awareness, and as such, I am fully aware of those In Search Of Better Days, including myself!” Incognito’s anticipated 17th studio album is steeped in deep, rich history, bridging the classic sounds of the past and the tonal and sonic languages of the present and future. The songs on In Search Of Better Days are songs of love and awareness, that question and challenge and that deliver optimism, joy, and hope. Incognito plans to tour the US in the Fall but until then you have the soundtrack to put you on the road to better days.

The creative force behind Incognito, the preeminent funk/jazz/soul/dance outfit in the world, Bluey, pioneered the ‘acid jazz’ movement and laid down the blueprint for the neo-soul scene to follow. At a time when drum machines and sampling dominated the airwaves, Bluey and Incognito reminded us of the sheer beauty of the human soul and instrumental virtuosity.

As a producer, songwriter and musician, Bluey has collaborated with a who’s who list in music including James Brown, Stevie Wonder, George Benson, Chaka Khan, R. Kelly, Leon Ware, George Duke, Phillip Bailey, Steve Gadd, Maxi Priest and countless others. You would think that a 37-year-old band would rest on its laurels…right? No, not Incognito! The band is as creative and full of fire as it was at its conception in 1979. A rare feat in these days and times.

The sound of Bluey’s London for over three and a half decades weaves its way throughout In Search Of Better Days and gives it flesh, with splashes of Drum & Bass and Broken Beats, Rare Groove, Deep Soulful House, and even influences from the Rock and Blues that were at the heart of the UK scene in the late ’60s and early ’70s. 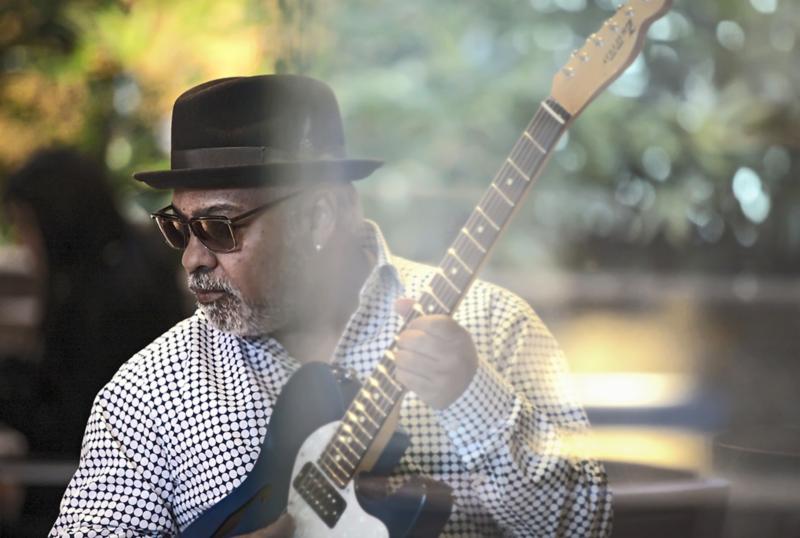 In Search Of Better Days features numerous special guests including singer/pianist Avery*Sunshine who plays piano on “I See The Light.” Bluey shares, “She popped in for a brief couple of hours in my studio and joined in the backing vocal section for a song and sat at my piano and left me a beautiful piano track and said, ‘See if you can do something with this!’ I was instantly inspired to not only write, but to sing. She is an amazing talent!” Also highlighted on the CD is drummer Richard Spaven, cosmic percussionist Jody Linscott, and Japanese guitar legend Tomoyasu Hotei of Kill Bill fame. Grounding the entire album are the usual suspects: Matt Cooper and Ski Oakenfull (keyboards); Francis Hylton (bass); Francesco Mendolia (drums); João Caetano (percussion); Francisco Sales (lead guitar); Sid Gauld (trumpet); Trevor Mires and Alistair White (trombone); Paul Booth, Jim Hunt, and Andy Ross (sax and flute); and Richard Bull (everything). These fine artists combine to take the band to a new and higher high! The whole thing is beautifully catalogued, blended, and sonically gift-wrapped by sound engineer Mo Hausler.

As Bluey continues blazing his own trail with his ever-expanding community of all-star artists, fueled by a passion for storytelling and creating unity through the Groove, Incognito’s In Search Of Better Days surely takes us there. This album is . . . Truth! The musical wizard concludes, “When you are lucky enough to be doing what you love for a living, that alone should be enough to make you want to carry on, add to that the friendships, the wonderful journeys around the world, the possibility to communicate and stimulate change for the better… The thrill just keeps getting stronger!”