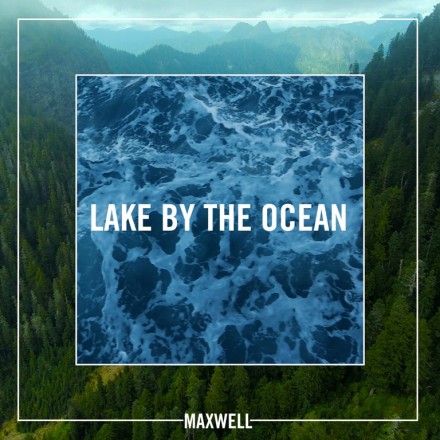 Maxwell’s New “Lake By The Ocean” Single is Out Today

Maxwell returns to the themes of love and relationships on “Lake By The Ocean.” “Heartbreak is always at the core of most of the things I write,” he says. “The song is about a vast unfettered love deeply connected to the intimacy one is able to share with another after a time of great struggle and betrayal. It’s an expression of cleansing and escape, a washing away of the past and joining forces in love with the beauty of romance, nature and the earth.”

“Lake by the Ocean,” written and produced by Musze and his longtime collaborator Hod David, is a classic-sounding Maxwell hit – an elegant, slinky, yearning song that echoes his 2009 smash “Pretty Wings” or his early hit “Ascension (Don’t Ever Wonder).”

‘blackSUMMERS’night’ is Maxwell’s first album in seven years. It is the second installment in a musical trilogy that began with 2009’s platinum-selling, ‘BLACKsummers’night,’ which debuted at #1 and was one of the years most critically lauded releases. The new album comes 20 years after his genre-defining debut, ‘Maxwell’s Urban Hang Suite.’ 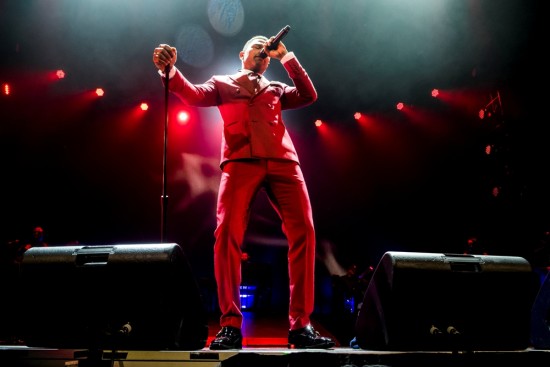 Maxwell redefined classic soul music in April of 1996 when he released his critically acclaimed debut on Columbia, ‘Maxwell’s Urban Hang Suite.’ It earned Grammy nominations, double platinum status and RIAA gold for the single, “Ascension (Don’t Ever Wonder).” The platinum albums ‘Embrya'(1998) and ‘Now’ (2001) followed. After eight years, 2009’s ‘BLACKsummers’night’ debuted at No. 1 on the Billboard 200 and won two Grammys, including Best R&B Album. To date, Maxwell has achieved 13 gold and platinum certifications from the RIAA.