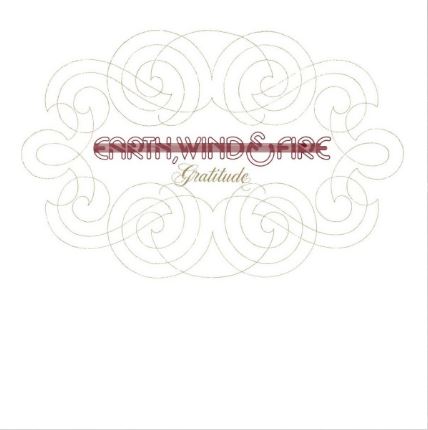 April 25, 2016 – New York, NY- Famed reissue label Friday Music is gearing up for a spring full of new releases. The recent announcement of a limited, 3-LP set of David Bowie’s A Reality Tour (coming June 3) is only the tip of the iceberg. Friday Music’s release schedule contains a plethora of albums from some of the most legendary names in rock and soul. All titles have been remastered and reissued on 180-gram audiophile vinyl. Here are some of the highlights. 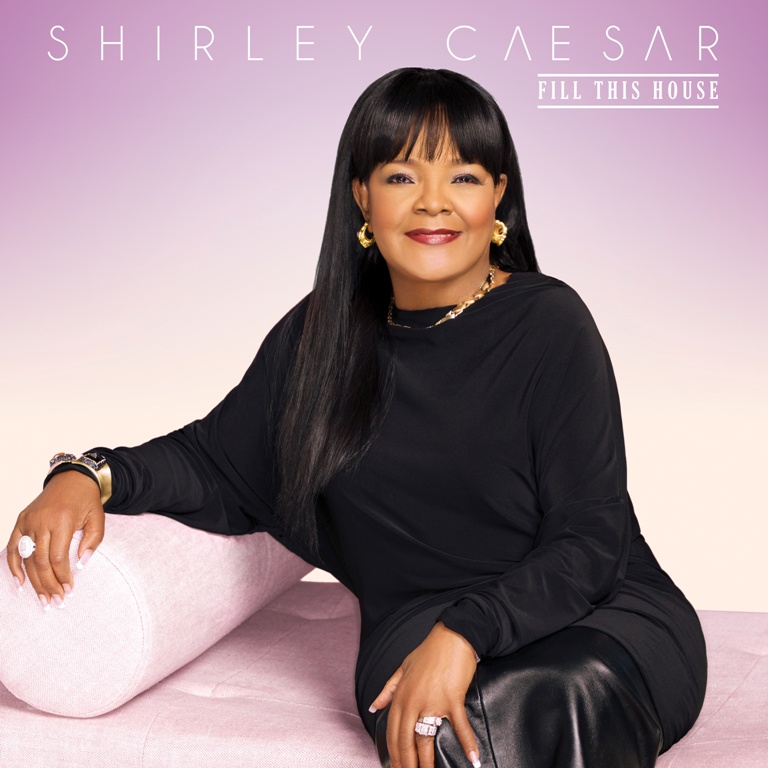 NASHVILLE, TN (April 22, 2016) – The Reigning Queen of Gospel, pioneering music legend Shirley Caesar reveals a bold new album with FILL THIS HO– — USE, available for pre-order now via iTunes and Amazon. Unveiling the album cover and track listing, FILL THIS HO– — USE is scheduled to be released on Friday June 3, 2016, and continues a thrilling 2016 in store for Caesar. 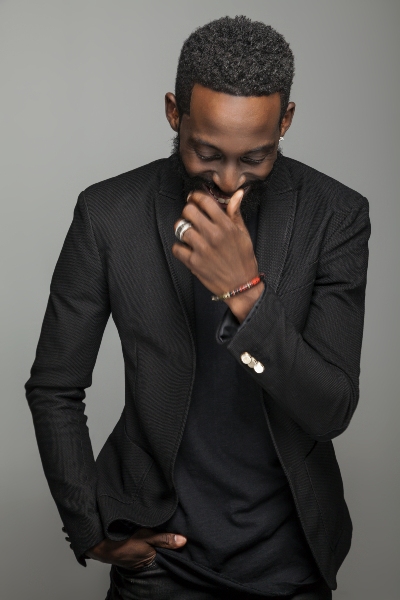 NEW YORK, NEW YORK (Monday, April 25, 2016) — BET Networks has announced the new programming that’s heading to its network of stations which includes BET and Centric. The announcement came at its annual Upfront presentation last week, with a commitment to offer more original programming than ever before. It was announced that Two – time GRAMMY®, Soul Train, Dove and Stellar Award winning recording artist Tye Tribbett has been tapped to host the network’s new Sunday morning inspirational series JOYFUL NOISE.