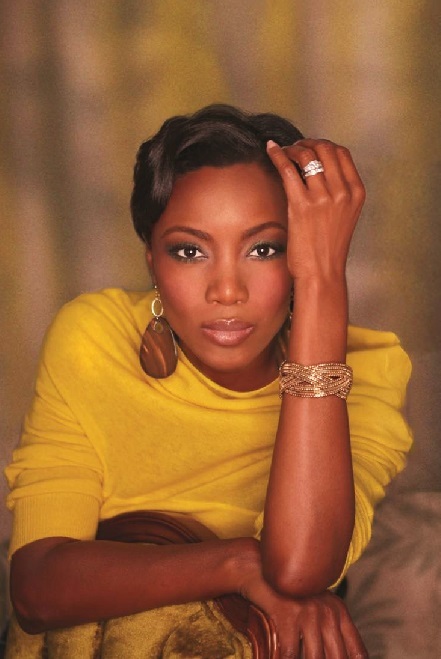 Joins Cynthia Erivo, Danielle Brooks and the company of
THE COLOR PURPLE
On Tuesday, May 10
As Shug Avery

April 7, 2016 – Beginning performances Tuesday, May 10, Tony and Grammy Award winner HEATHER HEADLEY will assume the role of Shug Avery in John Doyle’s critically acclaimed production of the Broadway musical, THE COLOR PURPLE. This is Ms. Headley’s first appearance on Broadway since winning the 2000 Tony Award for Outstanding Actress in a Musical for her performance in Aida.