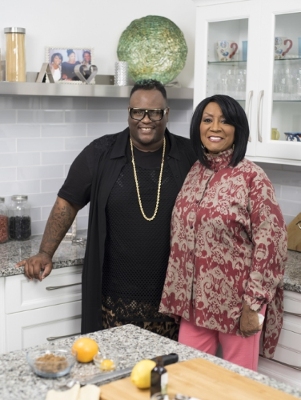 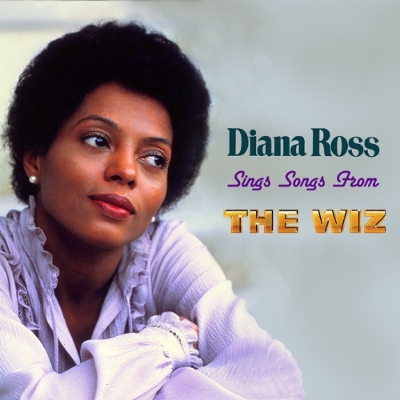 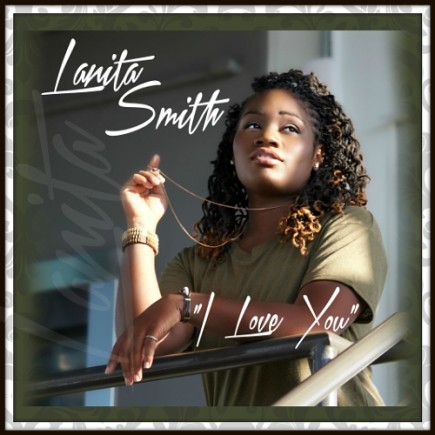 Listen To Your Heartbeat EP Due Out in 2016

LOS ANGELES, Dec. 4, 2015 /PRNewswire/ — Guitar Center Singer Songwriter 4 winner, Lanita Smith is gifting her fans today with the release of I Love You, the first single off her upcoming EP Listen to Your Heartbeat. This R&B darling takes listeners on an emotional love story about breaking up, cheating, and holding on to whatever love you have left with her new single, showcasing her soothing melodies and her deep lyricism that can warm any heart. 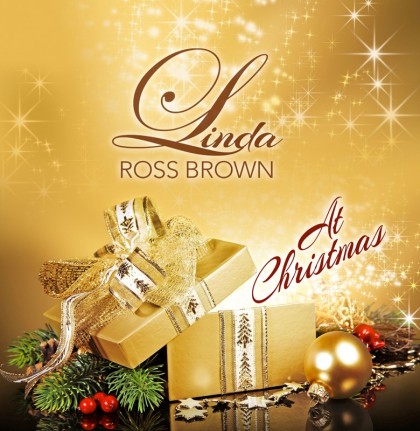 (Pittsburgh, PA) – December 4, 2015 – Many love the holiday season. Gospel artist Linda Ross Brown is no exception. Captivated by the wonder of the holidays and the true meaning of Christmas, she expressed her joy musically with the release of an EP called At Christmas.