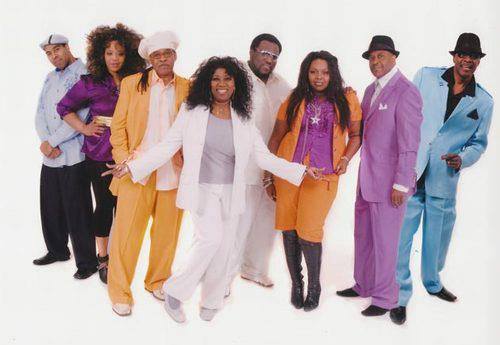 Ladies and Gents, it looks like the ‘Sounds of Success’ band is back on the move! And this is GREAT news for R&B/Soul music lovers all over the globe…

Yep, Well known popular R&B/Funk group from Atlanta, Ga. The S.O.S. Band is making a strong comeback to the Urban Music Scene with huge traction gained from their new single “Just Get Ready,” released in 2014. The power jam has all the main ingredients used from numerous hit singles they created back in the 80’s. Now, the group are asking music lovers and their dedicated fanbase for additional assistance in the creation of the new project. In partnership with popular direct-to-fan website PledgeMusic, The S.O.S. Band has opened up the forum for fans to join in on the experience & help them come to fruition for the new full-length album entitled “Just Get Ready.” The site also offers updates, featured items such as the band’s very popular group logo (T-shirts, Hats, etc), videos and much more. Visit PledgeMusic and show your support today!

The band, featuring lead singer Mary Davis, is currently on tour (Nov. 2015) throughout Europe including Germany, The Netherlands in Amsterdam, The Wembley Arena in London (The Great Voices of Soul feat Soul II Soul, Patti LaBelle, The Whispers, Meli’sa Morgan) & more. Visit their Facebook page for videos from their concerts and additional information.

In the meantime, just in case you didn’t know the crew had a new single floating around in cyberspace or haven’t heard it play back from your hometown radio station, T.U.M.S. got it locked for you right below…(this track only has 36,000 views since 2014???) Hopefully the single will be made available for purchase soon.