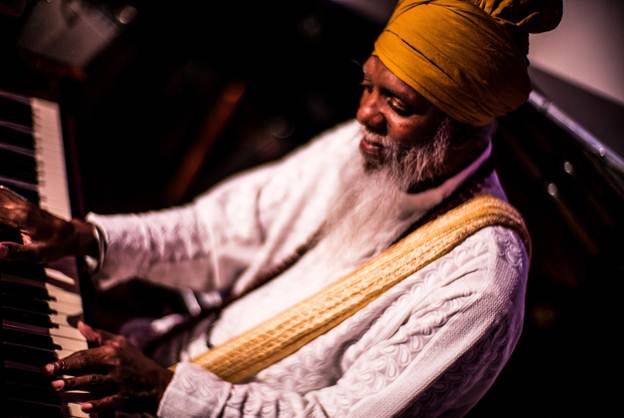 Dr. Lonnie Smith is set to release his first Blue Note album in 45 years with the January 29 release of Evolution. The album marks the return of the legendary Hammond B-3 organ master to the label where he first made a name for himself in the late 1960s, first as a sideman with saxophonist Lou Donaldson on albums including Alligator Bogaloo, and soon after as a leader with his own soul-jazz classics such as Think! and Turning Point. 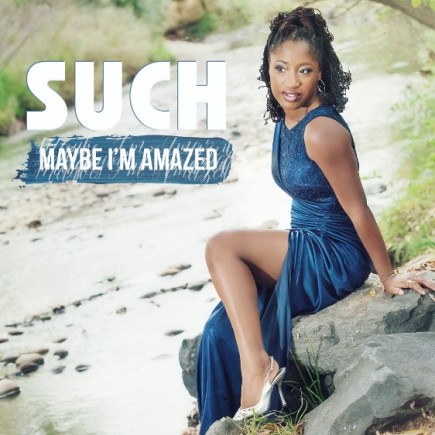 Jazzy Soul Stylist SuCh pays a soulfully unique tribute to one of her heroes, Sir Paul McCartney for her latest single, Maybe I’m Amazed

An American Idol alumni interprets one of pop’s greatest icons and one of her greatest inspirations in Sir Paul McCartney. On her latest single, singer/songwriter SuCh skillfully spins her jazz-tinged soul for “Maybe I’m Amazed.”