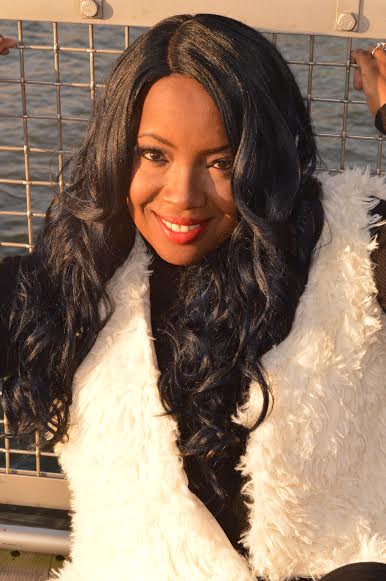 Legendary R&B/Soul music vocalist Meli’sa Morgan is back on the scene. Well after a 10 year hiatus, Ms. Morgan is set to let the world know her voice is still as relevant today as ever with the release of new dance single “So Good” from RFC/Fresh Records. The track will be made available Nov. 9th via Amazon and iTunes and is considered the lead single from her much anticipated new album to arrive sometime in 2016. 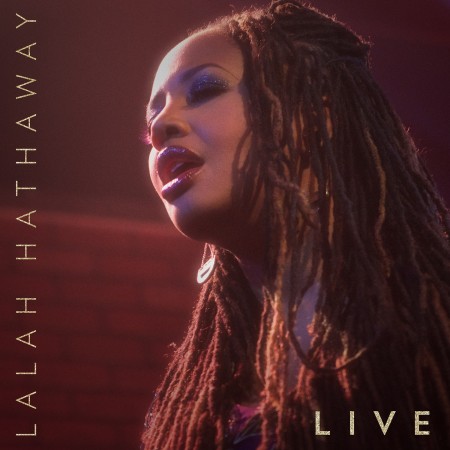 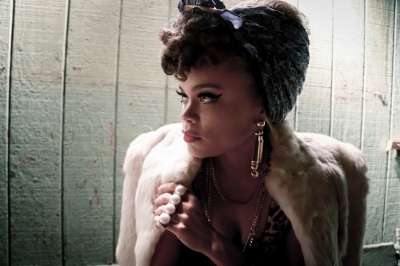 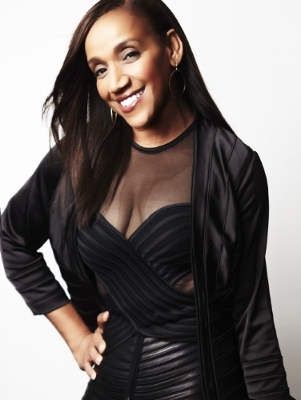 LOS ANGELES, Oct. 30, 2015 /PRNewswire/ — KATHY SLEDGE will release her much anticipated new single titled KEEP IT MOVIN’ on iTunes and all digital platforms on December 1. The song was first released as an Aristofreeks feat. Kathy Sledge EDM single on Pacific Electronic Music last Fall, hitting #2 on the Billboard Club chart. The GRAMMY® nominated artist collaborated with producer/duo Aristofreeks on the tune in which she co-wrote with Max Martire, and released it to the club and EDM festival circuit. Now, the original radio mix of the song will be available to fans worldwide. 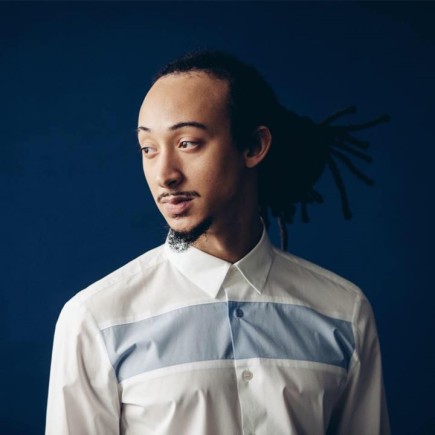