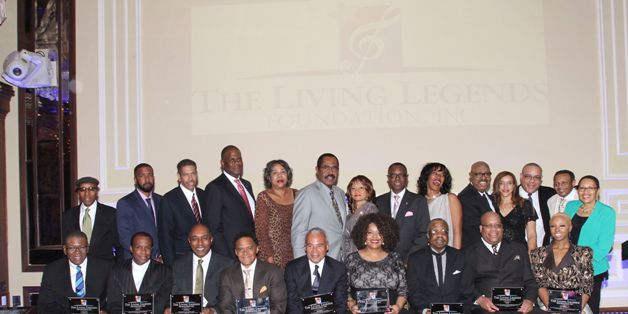 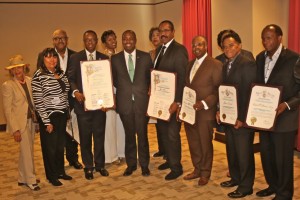 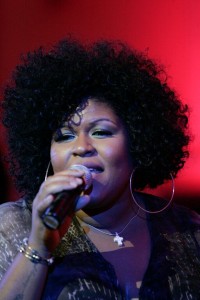 Cecelia Evans, co-founder of the LLF was presented with a surprise special award for her long-standing commitment and dedication to the organization.

This year’s chairpersons for the Living Legends Awards Dinner and Gala were Jon Platt and Brenda Andrews. The LLF and guests at the gala celebrated Platt’s historic appointment as Warner Chappell Music Publishing Company CEO. Pat Shields, Partner of Black Dot, served as event committee chairperson of the event. 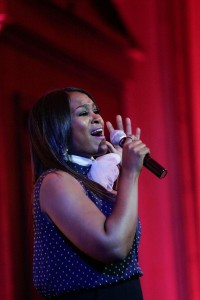 On the morning of the awards dinner and gala, the City of Los Angeles’ City Council President Herb Wesson and City Councilmember Marqueece Harris-Dawson of the 8th District presented the Living Legends Foundation with a Certificate of Appreciation during the City of Los Angeles City Council Meeting in Van Nuys, CA. Councilmember Harris-Dawson, with the assistance of Dina Andrews, office manager/scheduler of the City Council office, spearheaded the efforts to honor the organization. All the LLF honorees received a Congratulatory Certificate. The presentation was made to the LLF founders Ray Harris and Cecelia Evans; Officers David Linton and Varnell Johnson; honorees Dr. Logan Westbrooks, Kendall Minter, and James Leach; and Co-Chairperson of this year’s gala, Brenda Andrews. Linton addressed the City Council thanking them for recognizing the importance and the impact the LLF has made in the music and entertainment industries internationally, nationally and in the City of Los Angeles. The other LLF honorees received their recognition at the evening awards gala. 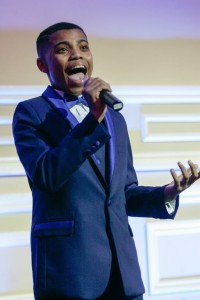