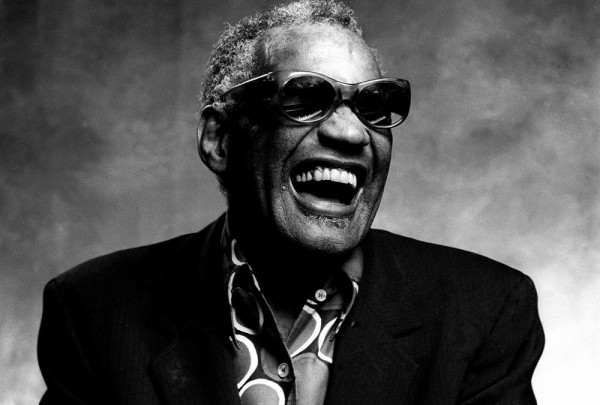 Through an exclusive agreement SRI Jazz has acquired the rights to the Monad Records catalog of lost classic jazz and blues recordings including the first live recording by the legendary Ray Charles. This remarkable recording is noteworthy with the additions of a truly stunning ensemble of talent featuring: being backed by the great Count Basie Orchestra, Billy Preston on keyboards and a guest spot by Esther Phillips. CEO Shelly Liebowitz stated, “Most Ray Charles fans do not even know this wonderful and collectible recording exists. The defunct Monad Records catalog was never widely distributed and has been out of circulation since the mid 1990’s, so we’re proud to bring this album plus other rare recordings to the public.”

As a treat for visitors to the label’s website (www.srirecords.com), SRI Jazz is offering a free song download of Ray Charles performing the Beatles classic “Eleanor Rigby” so fans can preview this recently uncovered live recording.

The SRI Label Group provides quality, new and classic Blues, Jazz, Country and Rock & Roll by major artists past and present on its various labels. The SRI Label Group consists of Flamingo Jazz, Golden Shellsongs Music Publishing, SRI Entertainment, SRI Jazz and SRI Records. As one of the first websites on the internet to offer great music srirecords.com established itself as a pioneer offering music on the web since 1998. With industry veteran Shelly Liebowitz at the helm over the last 15 years, SRI has strived to provide a standard of excellence in the world of music.