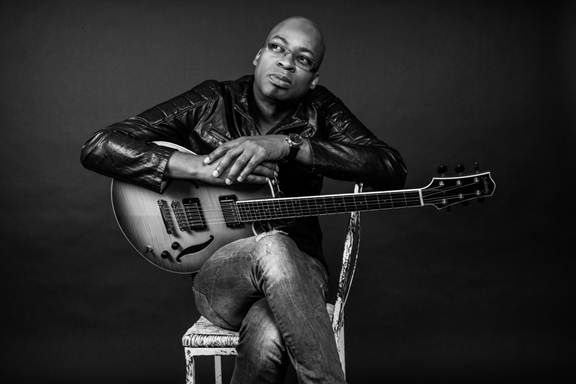 On October 30, Blue Note Records will release GAÏA, the remarkable rock-infused new album from acclaimed Beninese guitarist Lionel Loueke. On GAÏA, Loueke reunited with his longtime trio featuring bassist Massimo Biolcati and drummer Ferenc Nemeth for a session produced by GRAMMY-winning producer and Blue Note president Don Was that was recorded live in the studio with an intimate audience in attendance. 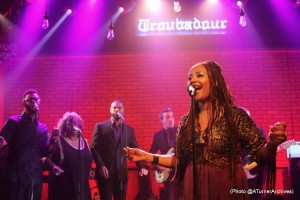 The song is one of two lead singles from acclaimed singer’s first ever LIVE album! 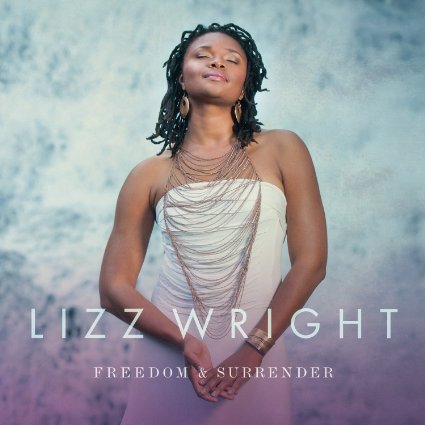 The Urban Music Scene & The Concord Music Group come together to create a special brand new CD Giveaway this week, just right on time for the weekend!

Acclaimed Jazz/Soul Songstress Lizz Wright is in our spotlight this time around, as we have 3 CD’s available for our lucky winners! Her new album “Freedom & Surrender” has garnered a tremendous amount of positive reviews throughout cyberspace and publications, as well as received high marks from our writer Peggy Oliver (Click here to access review). Plus, the album is currently charting in Amazon’s Top 10 Best Sellers for Jazz Music! (Click pic above to enter contest!!)