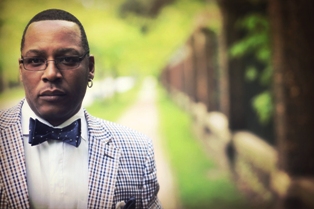 Cleveland, OH, 9/11/15 As one of the most acclaimed music groups of all times, The O’Jays continue to burn up the tour circuit after more than four decades, and recently announced their upcoming performance schedule. The tour began August 7, 2015, and now continues through February 12th, 2016-with numerous venues set in between. While the powerhouse vocalists are performing their legendary music coast-to-coast, group member Eric Nolan will also be releasing his third single entitled, “Cologne” off his first solo Album,”Mood Swing” (released in 2014). 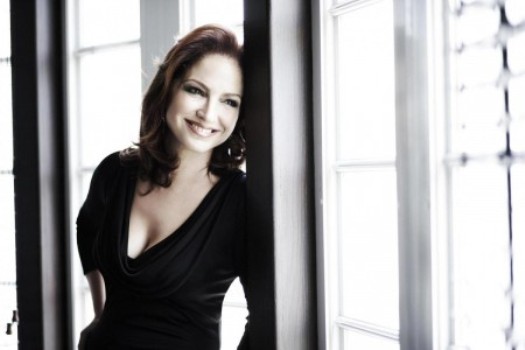