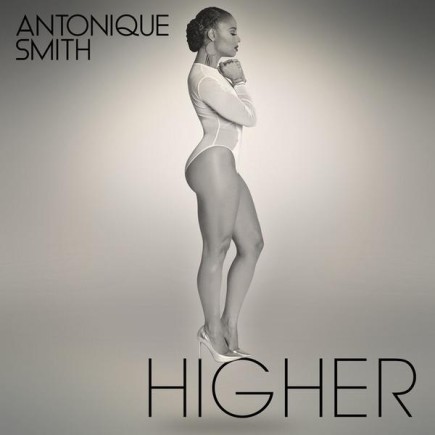 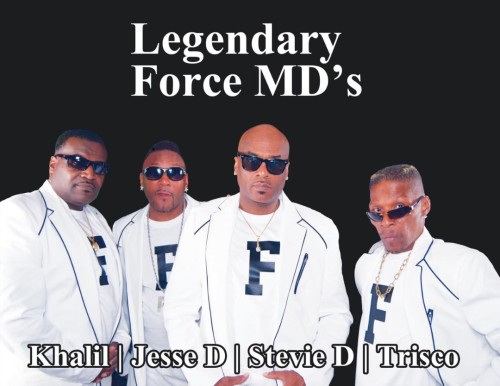 Sept. 1, 2015 – PRLog –Perhaps no group embodies the spirit of classic eighties Hip-Hop R&B soul more than the iconic and unstoppable Force MD’s. Anyone who has attended a Force MD’s show knows that from the first words of “Tender Love” “Here I lay all alone…” the whole crowd is instantly unified, swaying arm in arm, passionately singing the soundtrack of their lives. 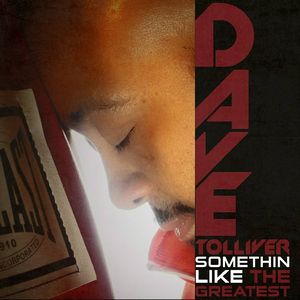 Spectra Music Group recording artist Dave Tolliver, lead singer of the platinum R&B duo Men At Large, is back on the music scene with the release of his Billboard chart-topping hit single “Home” produced by Carl Borden. The first single from his highly anticipated new album “Somethin Like The Greatest”. 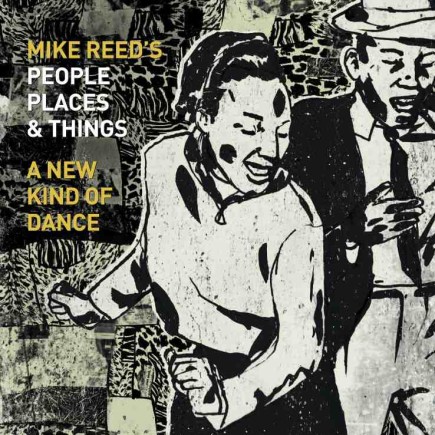 When drummer, composer and bandleader Mike Reed isn’t playing music he spends much of his time watching others making it. But he also observes audiences. As a concert and festival organizer he’s informally noted the interaction between performer and audience for years, and while his rapidly expanding discography makes plain he privileges art above all else, his awareness of the listener is always present.