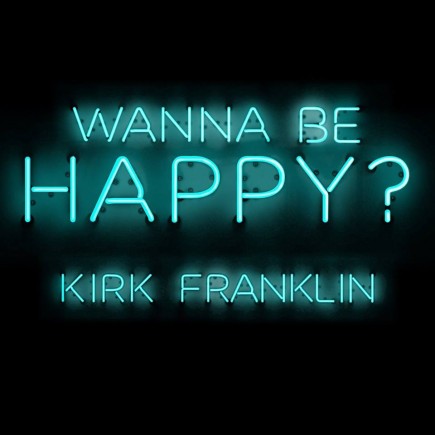 Dallas, TX (August 28, 2015) – It’s been four years since GRAMMY® winning recording artist, songwriter and super producer, Kirk Franklin, released his own music and now he’s back with a new single and question, “Wanna Be Happy?” The heartfelt new offering was released today on all digital music providers and made its radio debut on the nationally syndicated Steve Harvey Morning Show. “Wanna Be Happy?” is the first single from Franklin’s forthcoming eleventh album scheduled to be released in November on Fo Yo Soul Recordings / RCA Records. 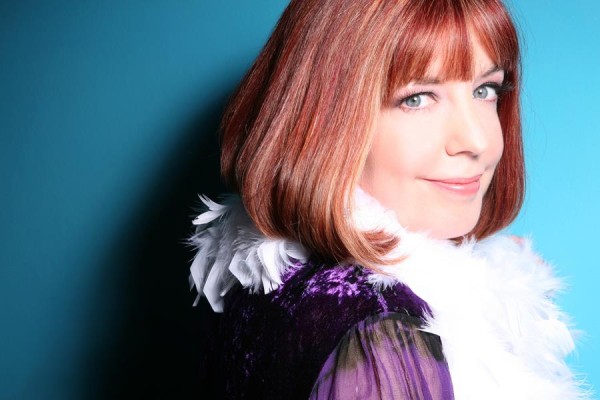 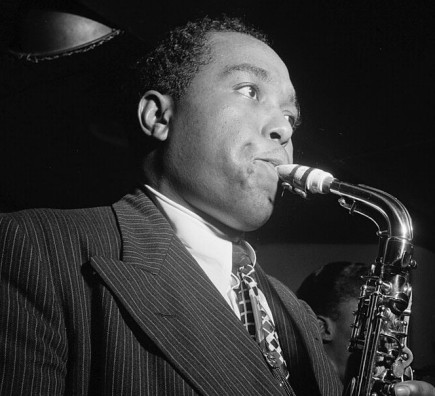 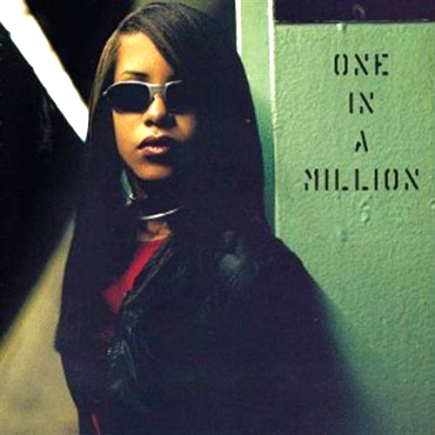 For when young Aaliyah Dana Haughton, now known throughout the world as R&B’s endearing vocalist Aaliyah, dropped a precious ballad entitled “The One I Gave My Heart To” back in 1997 from her 2nd album “One In A Million“…listeners was like ‘WHOA.’ 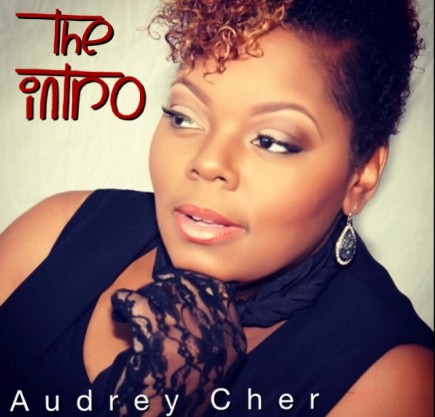 Earlier in 2015, Inspirational Soul Artist, Audrey Cher released her first single, “Follow You” from her debut project, The Intro. “Follow You” is a dynamic prelude to Audrey Cher’s musical style, message and upcoming project. 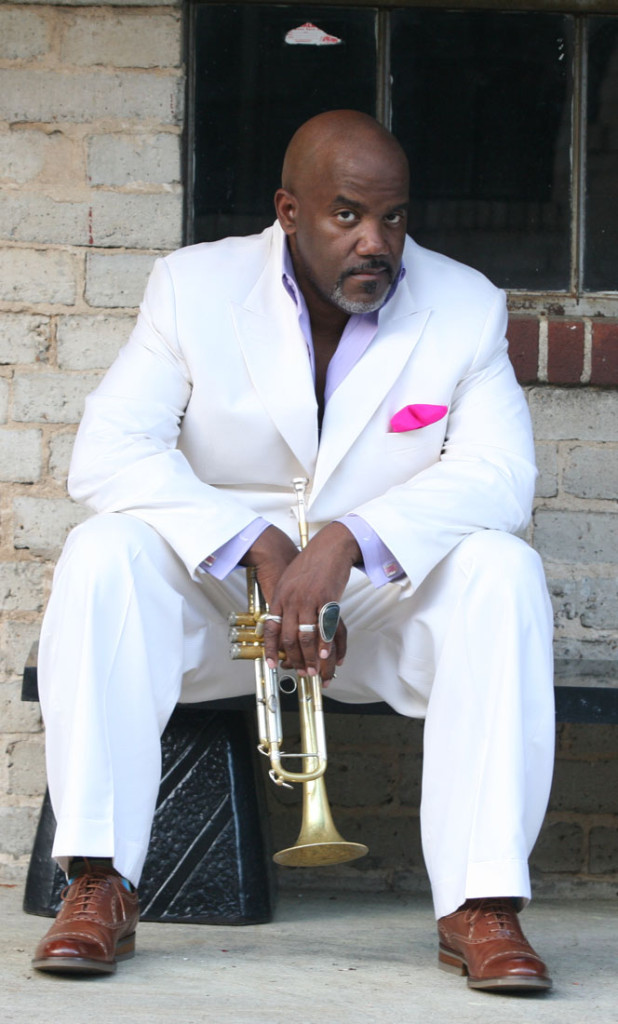 Still keeping his music on the move without skipping a beat, Contemporary Jazz Trumpeter Joey Sommerville releases another gem from the acclaimed project “Overnight Sensation” with 3rd track “The Next Big Thing” featuring saxophone prodigy Elan Trotman. The composition was produced by Mr. Sommerville and well known jazz producer Jeff Lorber. TAKE A LISTEN to the track below. 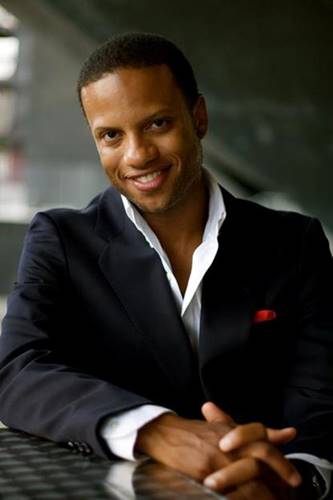 (Los Angeles, CA – August 10, 2015) Long-dedicated to upholding and aligning himself with the first class carriage and aesthetic of timeless entertainers from the past, singer/actor/dancer Elijah Rock is in the final stages of preparation to bring a contemporary and decidedly African American twist to the music of George & Ira Gershwin with his forthcoming recording project, Gershwin for the Soul. 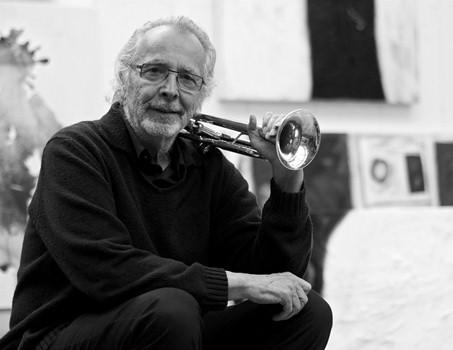 Herb Alpert‘s legendary career includes five decades of unprecedented breakthroughs as an artist, record executive and philanthropist. In the past two years alone, he won his ninth GRAMMY for 2013’s Steppin’ Out and received the National Medal of Arts from President Obama. 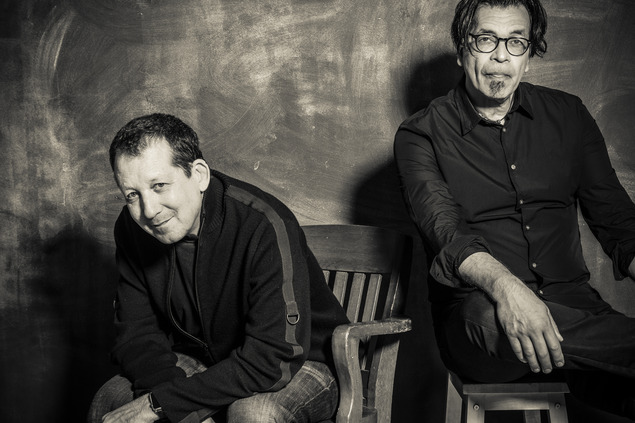 Jeff Lorber Fusion, returns on September 25, with Step It Up on Heads Up, a division of Concord Music Group. The fourth consecutive collaboration between GRAMMY®-nominated keyboardist/composer/producer Jeff Lorber and GRAMMY-winning bassist/composer/ producer Jimmy Haslip …. 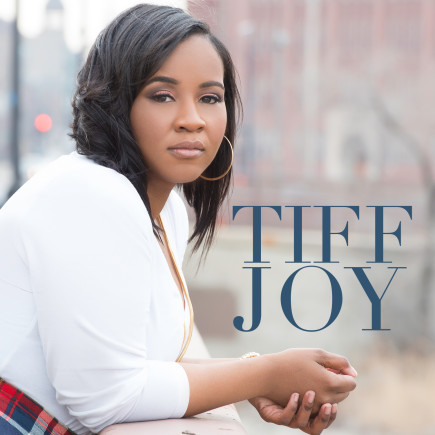