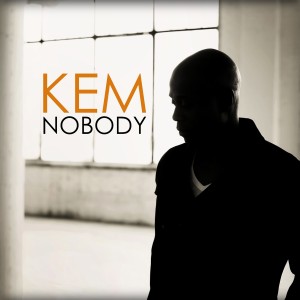 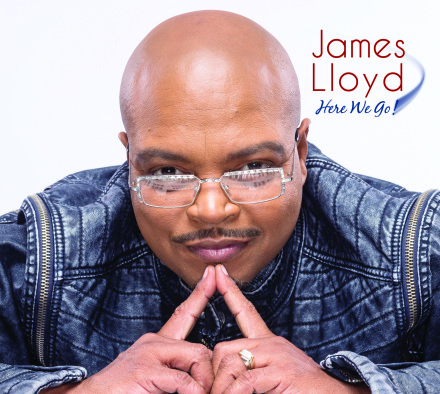 “Now feels like the right time for many reasons,” confesses pianist James Lloyd, a legend on the contemporary jazz scene, about the timing of his Shanachie Entertainment debut CD, Here We Go. Lloyd, who has shared the stage with everyone from James Brown to Count Basie, was recently on a plane that was struck by lightning and forced to make an emergency landing. 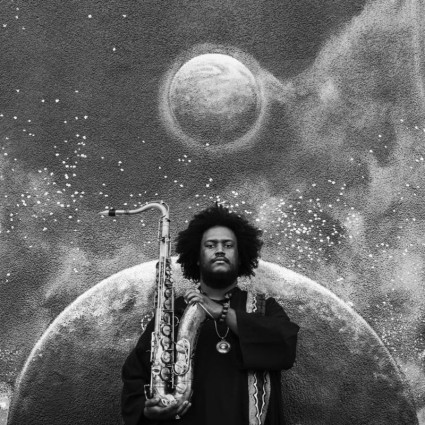 The Epic is a 172-minute, three-record set that includes a 32-piece orchestra, a 20-person choir, and 17 songs overlaid with a compositional score written by Washington. Pulsing underneath is an otherworldly ten-piece band, each member of which is individually regarded as among the best young musicians on the planet… 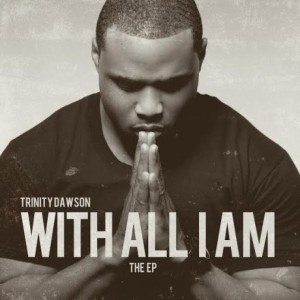 Emotional Tune Found On Powerful Singer’s Debut WITH ALL I AM- THE EP, Available Now on iTunes

Houston, TX (March 11, 2015) – Making a well-received dash from playbooks to songbooks, football star turned singer/songwriter/producer Trinity Dawson has become one of gospel’s most promising new acts for his refreshing take on the fusion of Urban and Inspirational to craft a sound all his own.