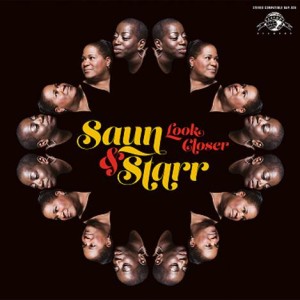 Daptone Records Announce ‘Look Closer’ Debut Album By Saun & Starr Released May 18th In The UK & May 19th in the US.

Soulful duo Saundra Williams and Starr Duncan became friends when they met at an open mic night in Harlem in the ’80s. For the past five years they have sung backing vocals for Sharon Jones & The Dap-Kings. 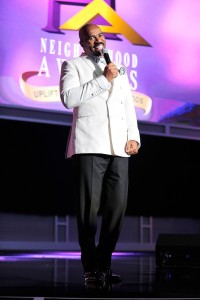 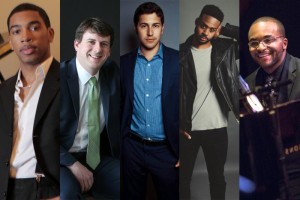 On Friday, March 27, the American Pianists Association’s Jazz Fellowship Awards presented by REI Real Estate Services Semi-Finals presented by Barnes & Thornburg will take place at The Jazz Kitchen in Indianapolis, IN featuring each of the 5 Finalists over two sets. The five Finalists, in no particular order, are: Christian Sands, Zach Lapidus, Emmet Cohen, Kris Bowers, and Sullivan Fortner. 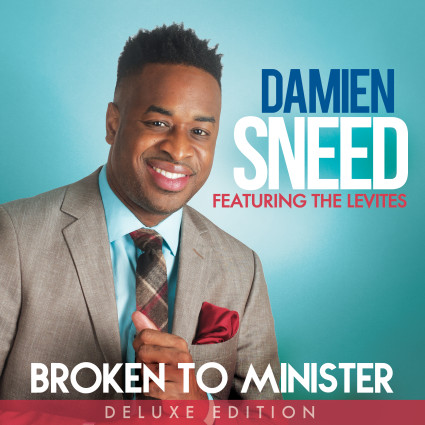 The Broken To Minister 15-City Promotional Tour Kicks Off on
Thursday, February 26 in New York City 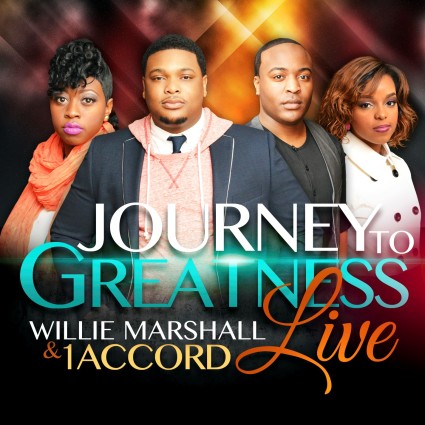 (New Castle, DE) – February 23, 2015 – Gospel ensembles are setting the Gospel music industry ablaze. One of those gifted groups is Delaware-based Willie Marshall & 1 Accord. Focused on delivering uplifting music and bathing listeners in the presence of God, the ensemble has been gaining notoriety as in the Tri-State area. 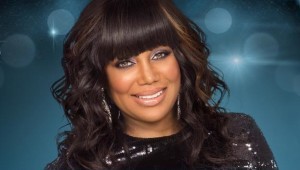 LA Diva & Singing Mogul, Michel’le, will teach girls how to build self esteem through music
As the Saving Our Cinderellas’ program is building their mentors for the acting part of the curriculum, it now has some of the iconic women singers in R&B & Hip-Hop music enlisting for the vocal component of the program to provide inspiration.