Born of fevered rural tent revivals and urban clapboard churches, gospel music was made for the concert stage. Showmanship and virtuosity transformed this music of hope into one of America’s most popular and influential musical genres as gospel came of age to inform the creators of blues, rock ‘n’ roll, R&B and soul revolutions. 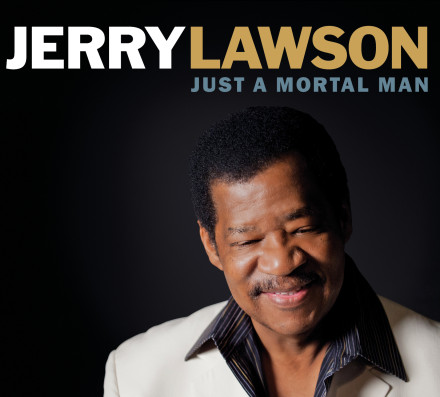 New York, NY — In 1999, Eric Brace — then a writer for The Washington Post — wrote an article previewing an upcoming concert by The Persuasions, boldly declaring the group’s lead singer, Jerry Lawson, to be the best soul tenor since Sam Cooke. Two weeks later, he received a pen-on-paper ‘thank you’ note from Jerry. The two quickly became friends and promised to someday make an album together.