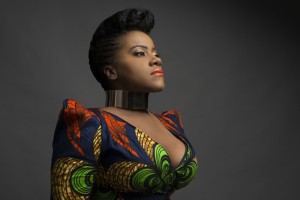 Led by the United African Congress, Give Them a Hand Foundation and the Friendship Ambassadors Foundation – Etana and VP Records have joined the effort to fight Ebola and participate in the “Stop Ebola and Build For the Future” campaign and concert at the United Nations on Mon. March 2, 2015. 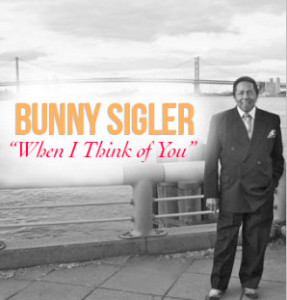 LOS ANGELES, California — Four-time Grammy winning producer/singer/songwriter Bunny Sigler releases a fresh new single that will excite past and present fans. The prolific songwriter who produced the “Philly Sound” excites his audience with this highly anticipated new song continuously showcasing his classic R&B sound going back to his roots for something past fans will be excited for. 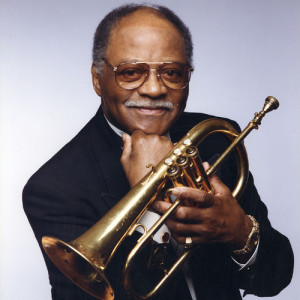