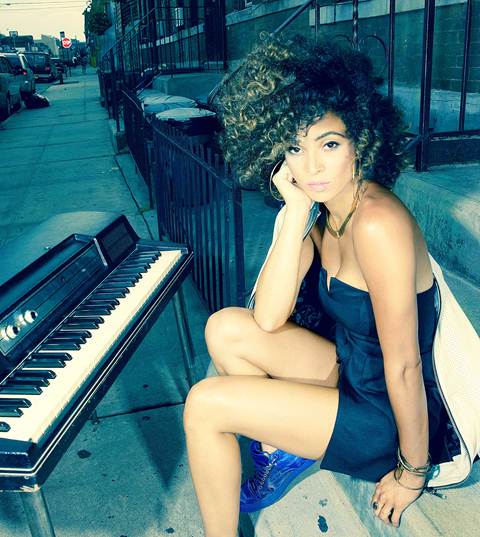 Singer and keyboardist Kandace Springs has premiered a new video for “West Coast,” one of the four songs on her self-titled debut EP out now on Blue Note Records. Springs will perform “West Coast” and the EP’s lead single “Love Got In The Way” tonight on Jimmy Kimmel Live! Tune in to ABC at 11:35/10:35c tonight to watch the performance. The Kandace Springs EP is available now to stream or download.