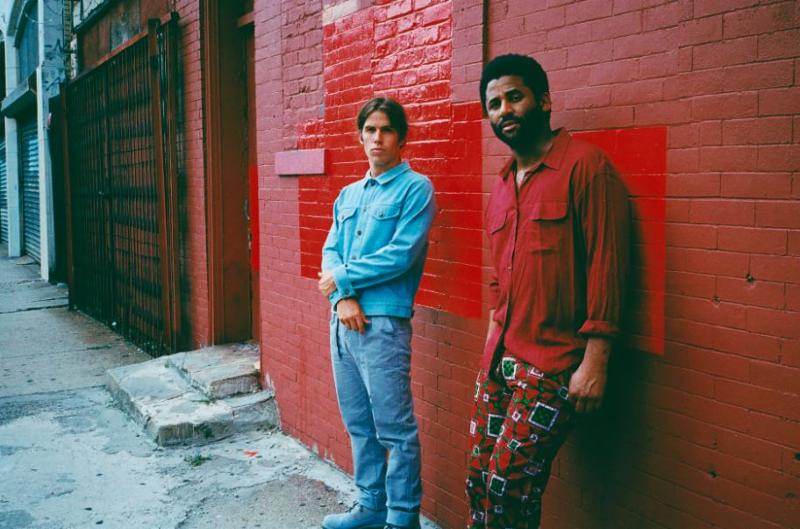 “DOUBLIN’ DOWN”: NEW SINGLE & VIDEO FROM DUO THE JACK MOVES

New York-based duo The Jack Moves are “Doublin’ Down” with the simultaneous release of their debut single and video today on Wax Poetics Records. The smooth and soulful sound of “Doublin’ Down” is sure to attract listeners to the unique sound of these two rising stars. 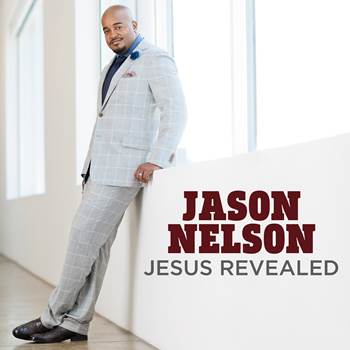 Featuring Hit Single “I Am,” Album Available For Pre-Order Now 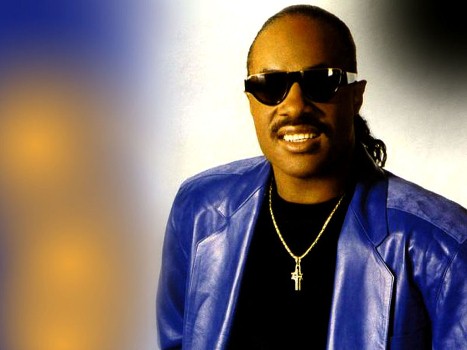 SANTA MONICA, Calif. (Dec. 15, 2014) — The Recording Academy®, AEG Ehrlich Ventures and CBS will present “Stevie Wonder: Songs In The Key Of Life — An All-Star GRAMMY® Salute,” a primetime entertainment special that will celebrate the iconic songbook and remarkable legacy of the 25-time GRAMMY winner. The two-hour show will tape at the Nokia Theatre L.A. LIVE on Tuesday, Feb. 10, 2015, two days after the 57th Annual GRAMMY Awards®, and will be broadcast in HDTV and 5.1 surround sound on the CBS Television Network on Monday, Feb. 16, 2015, from 9 – 11 p.m. ET/PT. 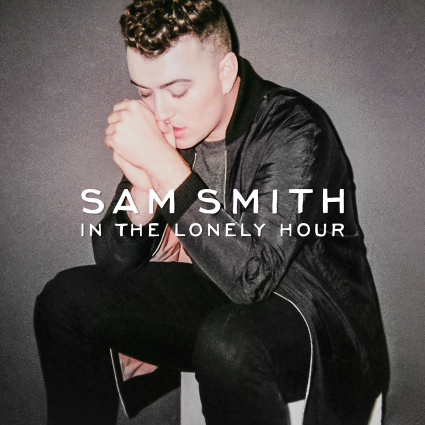 HOLLYWOOD, Calif., Dec. 15, 2014 /PRNewswire/ — Sam Smith‘s debut album In The Lonely Hour has been certified Platinum by the RIAA, following Multi-Platinum (4X) certification for his debut single, “Stay With Me,” and his current Platinum smash, “I’m Not The Only One.”