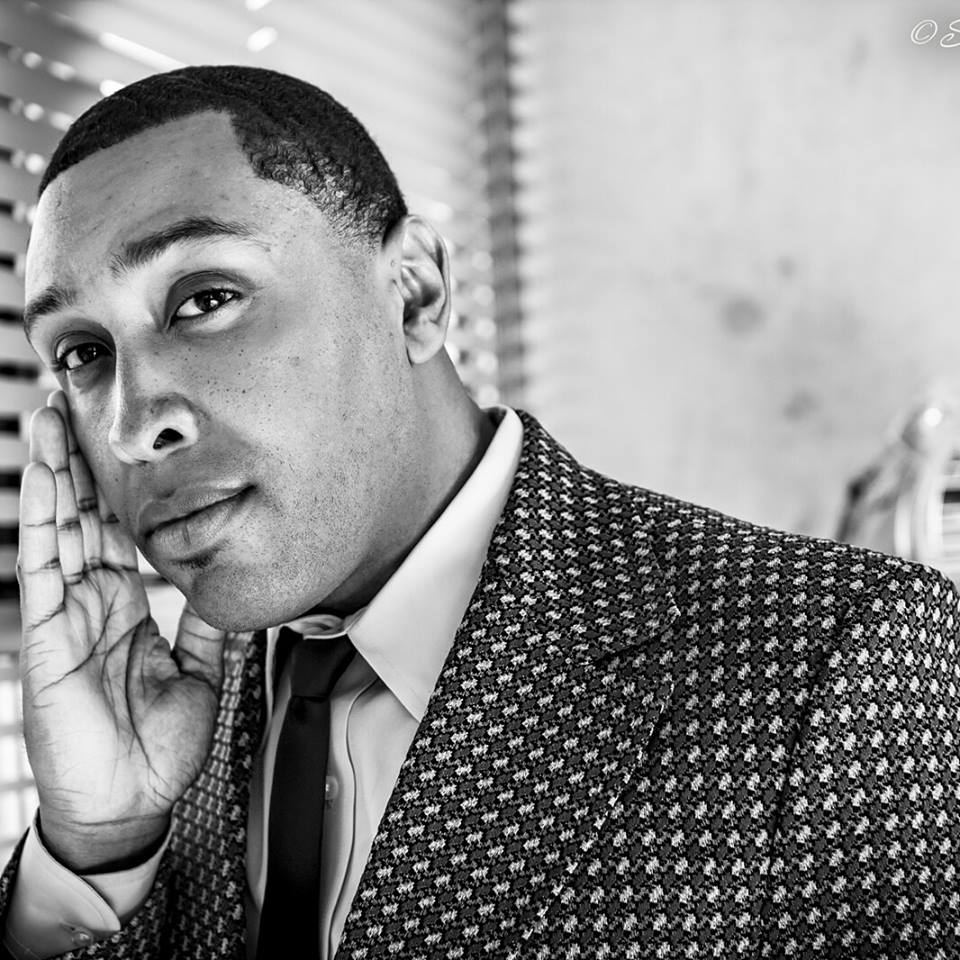 LISTEN TO NEW TRACK BELOW!

R&B Singer/songwriter Noel Gourdin is a fan of powerful music with potent messages. Influenced by iconic voices like Marvin Gaye, Otis Redding and Johnny Taylor, Gourdin has learned a thing or two about crafting songs that speak to the heart, mind and soul. His rich buttery smooth alto, flavored with a gritty and bluesy undercurrent and punctuated by agile gospel riffs, make him instantly recognizable. The handsome, down-to-earth musician’s ability to drive home a song was quickly evidenced when he exploded onto the scene in 2008. His unforgettable and soulfully charged hit “The River,” managed to hold the #1 slot at Urban AC Radio for 15 consecutive weeks. February 2014, Noel Gourdin made his Shanachie Entertainment/Top Notch Music debut with City Heart, Southern Soul, an album in which the young singer reflected is influenced by all of the great soul artists of the past that have inspired him to make retro-relevant records.

City Heart, Southern Soul’s first single “Heaven Knows” hit top 25 at radio. Gourdin’s new single “Patience” is just reaching stations for airplay now. Noel Gourdin explains about this new single, “This record is all about allowing beautiful & worthwhile things that mean a great deal to us blossom so that the fruits are sweeter and are more apt to last. They say ‘Patience’ is a virtue, it’s true! This record here, will make your heart grow fonder for your partner, guaranteed!!!”

City Heart, Southern Soul speaks directly to Noel Gourdin’s roots. Born in Brockton, MA and having spent numerous summers with his family in Pachuta, Mississippi, Gourdin is the perfect amalgamation of city fire and southern heat. He began singing in Church and was influenced by this father’s soul records but at the same was influenced by the new jack swing his brother introduced him to. Signed to Sony Music at 24, Gourdin contributed the song “Family Reunion” to soundtrack for the film The Cookout, starring Queen Latifah. His debut After My Time came in 2008 featuring his gospel tinged hit single “The River.” Fresh: The Definition was released in showcasing a refreshing blend of live instrumentation, organic production, and lyrical content as heard on the Top 10 Urban AC single, “Beautiful.” In 2012, Gourdin was featured on pianist Brian Culbertson’s sultry hit R&B ballad “You’re My Music.” With the release of City Heart, Southern Soul, Noel Gourdin continues to assert himself as one of the most promising voices of his generation, making music that promises to stand the test of time. Noel confides that he hope his music will be known for its quality. He adds, “It’s really important for me to be respectful and have music that can speak to the masses, from a two year old to your Great GrandMAMA! Musical integrity is extremely important to me, for when I leave the industry my musical legacy is what I want to be remembered for…Timeless, Real and Soulful, music.”