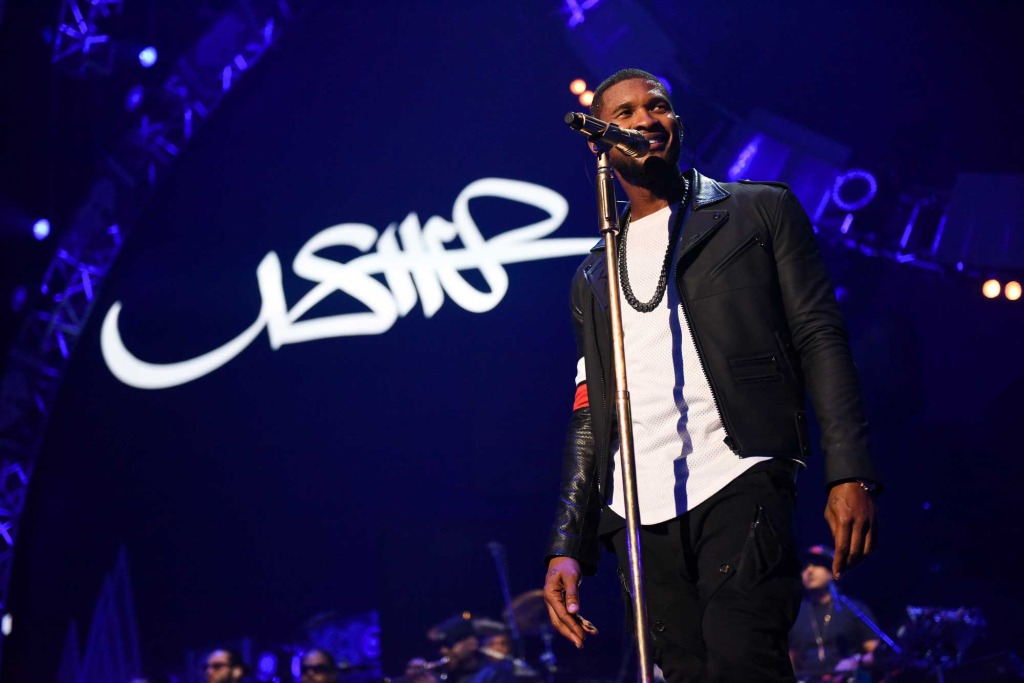 The iHeartRadio Music Festival, which debuted four years ago in celebration of the successful iHeartRadio all-in-one digital service, has quickly become one of the most talked about music events of the year. In fact, a recent study sponsored by Eventbrite and Mashwork named the iHeartRadio Music Festival among the top two most buzzed-about music festivals in America. The Festival is a live representation of the diverse music catalog that fans find and enjoy through the iHeartRadio app, which is ranked the No. 1 digital audio service with over 345 million downloads; the app reached its first 20 million registered users faster than any digital service in Internet history.

More than 20,000 music fans experienced the amazing two-day event LIVE, including thousands of broadcast radio listeners from across the country who won all-expense-paid dream trips to Las Vegas as part of iHeartMedia’s summer-long on-air and online promotion.

The millions of fans not in Las Vegas to experience the Festival in person were able to listen and watch the iHeartRadio Music Festival live across iHeartMedia’s more than 850 radio stations in over 150 markets and via the Yahoo Live (http://yahoo.com/iheart) stream. In addition, the Festival will also return to The CW Network as an exclusive two-night television special on September 29 and 30 from 8:00-10:00 p.m.

The iHeartRadio Music Festival was a dominant social media topic throughout the weekend, and #iHeartRadio continues to trend worldwide with tweets and retweets from fans as well as artists and Festival presenters.

Highlights of the 2014 iHeartRadio Music Festival and Village

In the past four years the Festival has helped raise $1.3 million for a number of national charities, including the American Association of Cancer Research, Alliance for Lupus Research, Muscular Dystrophy Association, Ryan Seacrest Foundation, CureDuchenne, Autism Speaks and many more. Additionally, the Festival plays host to a number of critically ill children and their families through its partnership with Make-a-Wish Foundation and other similar organizations.

About iHeartMedia
With 245 million monthly listeners in the U.S., 97 million monthly digital uniques for iHeartMedia Digital and 196 million monthly consumers of its Total Traffic and Weather Network, iHeartMedia has the largest reach of any radio or television outlet in America. It serves over 150 markets through 859 owned radio stations, and the company’s radio stations and content can be heard on AM/FM, HD digital radio, satellite radio, on the Internet at iHeartRadio.com and on the company’s radio station websites, on the iHeartRadio mobile app, in enhanced auto dashes, on iPads and smartphones, and on gaming consoles.

iHeartRadio, iHeartMedia’s digital radio platform, is the No. 1 all-in-one digital audio service with over 345 million downloads; it reached its first 20 million registered users faster than any digital service in Internet history and reached 50 million users faster than any digital music service and even faster than Twitter, Facebook and Pinterest. The company’s operations include radio broadcasting, online, mobile, digital and social media, live concerts and events, syndication, music research services and independent media representation. For more information visit our website at iHeartMedia.com.