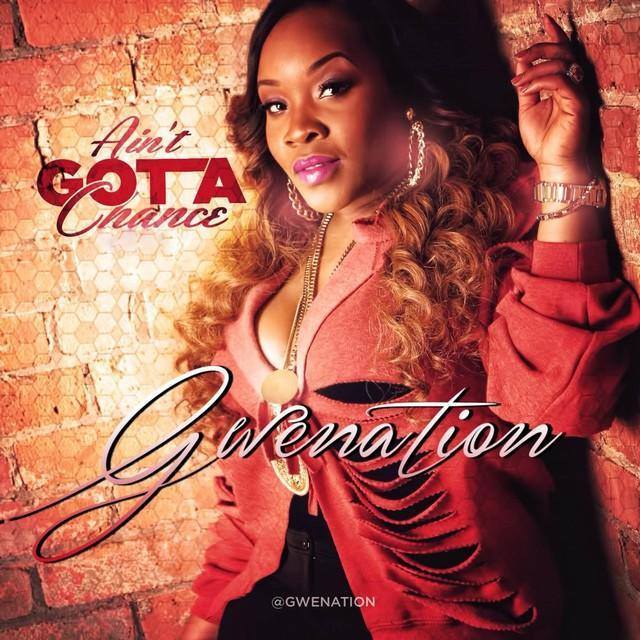 It’s always that one artist that you can look at without hearing them yet and tell that they are superstar status. This singer, songwriter, actress, and entertainer is one that embodies a humble spirit, huge personality and powerful vocals that touch your soul. Hailing from Motown (Detroit, Michigan) “Gwenation” is no stranger to music and entertainment.

This hand-numbered, 2-LP set enshrines newly discovered music from the short-lived and hitherto invisible 1974 quartet of Lowe, Joseph Bowie, William Parker, and Steve Reid. The band is captured in an unpublished record session at Rashied Ali’s Survival Studios and in performance at Studio Rivbea, OUT LOUD presents every known recording from this fiery band. None of these sounds have ever been heard beyond the circle of Lowe’s closest associates. 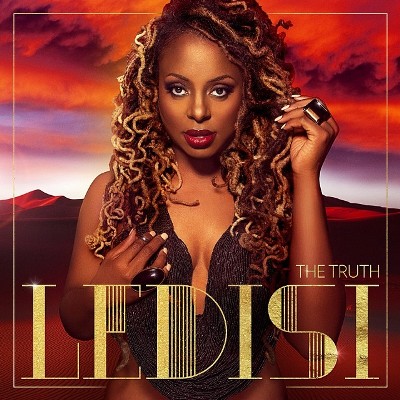 Soul Singer Ledisi Releases New Music Video for “Like This”

Good Day Readers and welcome BACK!

A brand spankin’ new music video from soul jazz songstress Ledisi has dropped for all listeners everywhere titled, “Like This.” The video is directed by Ron T. Young and features the young lady sparkling in gold throughout. The single can be found off her latest release “The Truth” and is available everywhere. Check out the footage below and please share a thought or two.

Ledisi is still continuing to push her music all over the world via concerts and tours. But look out for the lady to hit the big screen soon as she is slated to portray legendary Gospel vocalist Mahalia Jackson in the Martin Luther King Jr Biopic, “Selma” – coming to theaters in 2015. MAKE NOTE!