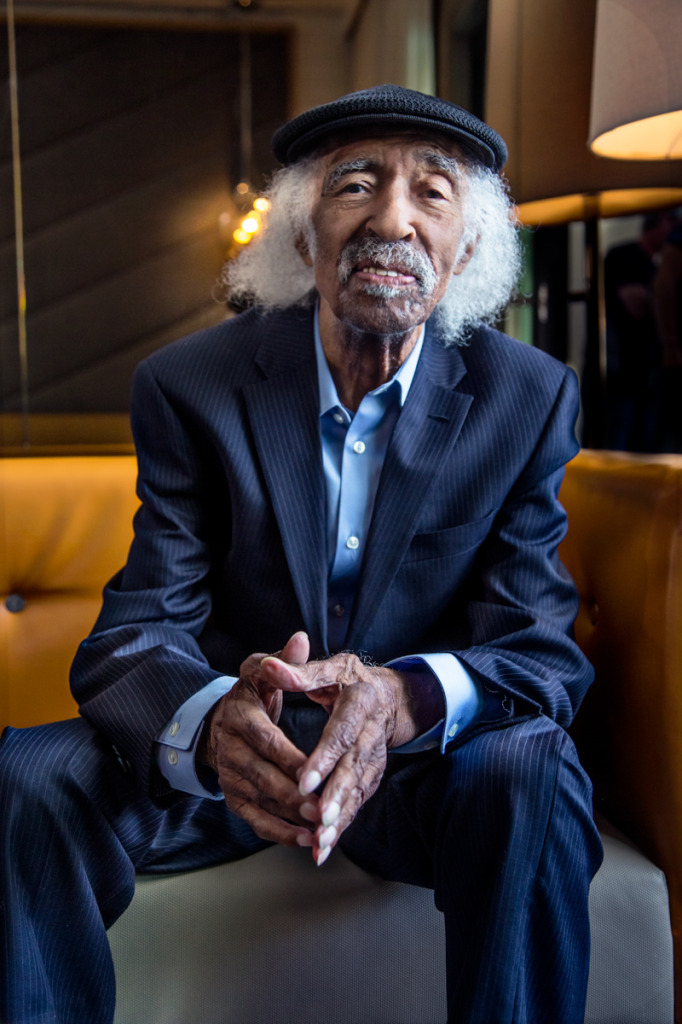 Gerald Wilson, beloved conductor, bandleader, composer, educator, and multi-instrumentalist, passed away in his Los Angeles home on Monday, September 8, 2014 after being diagnosed with pneumonia two weeks earlier. He was 96-years-old.

“Gerald Wilson, who I considered a good friend, was one of the most versatile of men,” says Gretchen Valade, owner of Mack Avenue Records (Wilson’s label since 2007). “He was a composer, had a wonderful band and still remained humble and gentle. The Mack Avenue family will miss him dearly.” 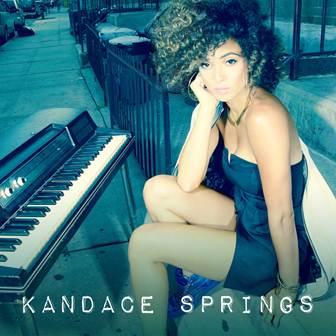 September 9, 2014 – New York, NY – Blue Note Records has signed Kandace Springs and will release her self-titled debut EP on September 30 together with SRP Music Group. Springs will perform the EP’s first single, “Love Got In The Way,” when she makes her national television debut on “Late Show with David Letterman” on Friday, October 3. The official video for “Love Got In The Way” is below! 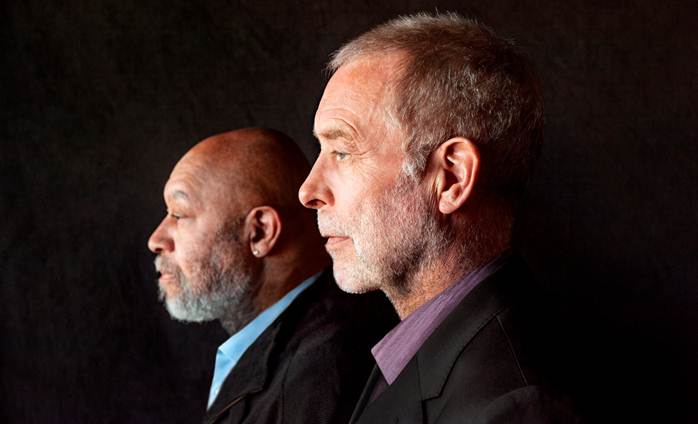 Stunning New Duo Album Due Out Oct. 14 In The U.S.

impulse! has announced an October 14 U.S. release date for The Art Of Conversation, a stunningly beautiful duo recording from pianist Kenny Barron and bassist Dave Holland. The album is available for pre-order today at iTunes in addition to the release of the single “In Walked Bud” across all digital retailers and streaming services. 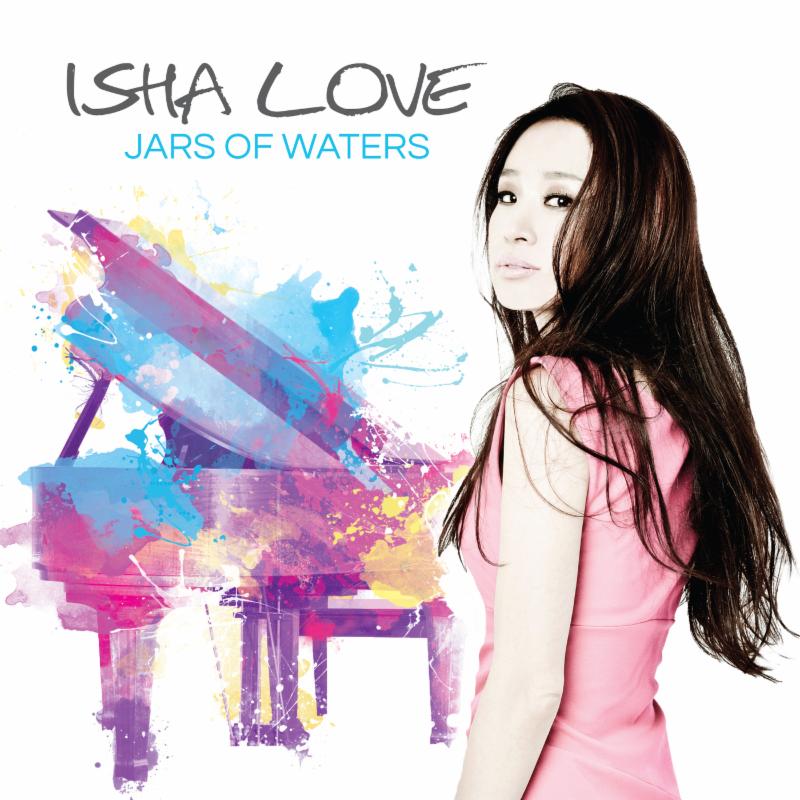 Los Angeles – When the fingers of Isha Love glide across the piano, a dazzling cascade of melody rushes forth spraying the atmosphere like the mist from a waterfall. “Jars of Waters,” her new offering, is a fluid tapestry of 14 luscious piano solos that pour sweet liquid libations for the soul. With ten gospel-tinged jazz originals and four unique interpretations of traditional spiritual hymns, Isha Love’s “Jars of Waters” is a tall refreshing glass to drink from. 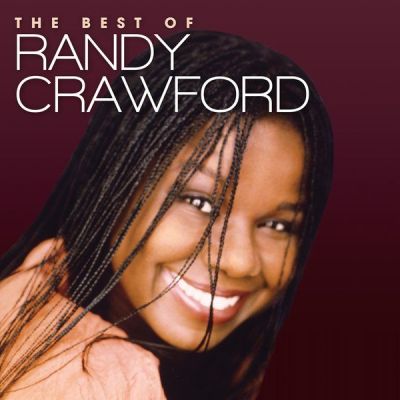 The Smooth Jazz Cruise, a global leader in jazz luxury cruise experiences, announces its lineup and dates for their 2016 Caribbean voyages. The first sailing will take place from January 10-17 and the second will run from February 21-28 on Holland America’s elegant m/s Eurodam, beginning in Ft. Lauderdale, Florida and visiting ports of call including the private island of Half Moon Cay, Grand Cayman, Cozumel and Key West. Randy Crawford will join the Smooth Jazz Cruise for the first time ever.