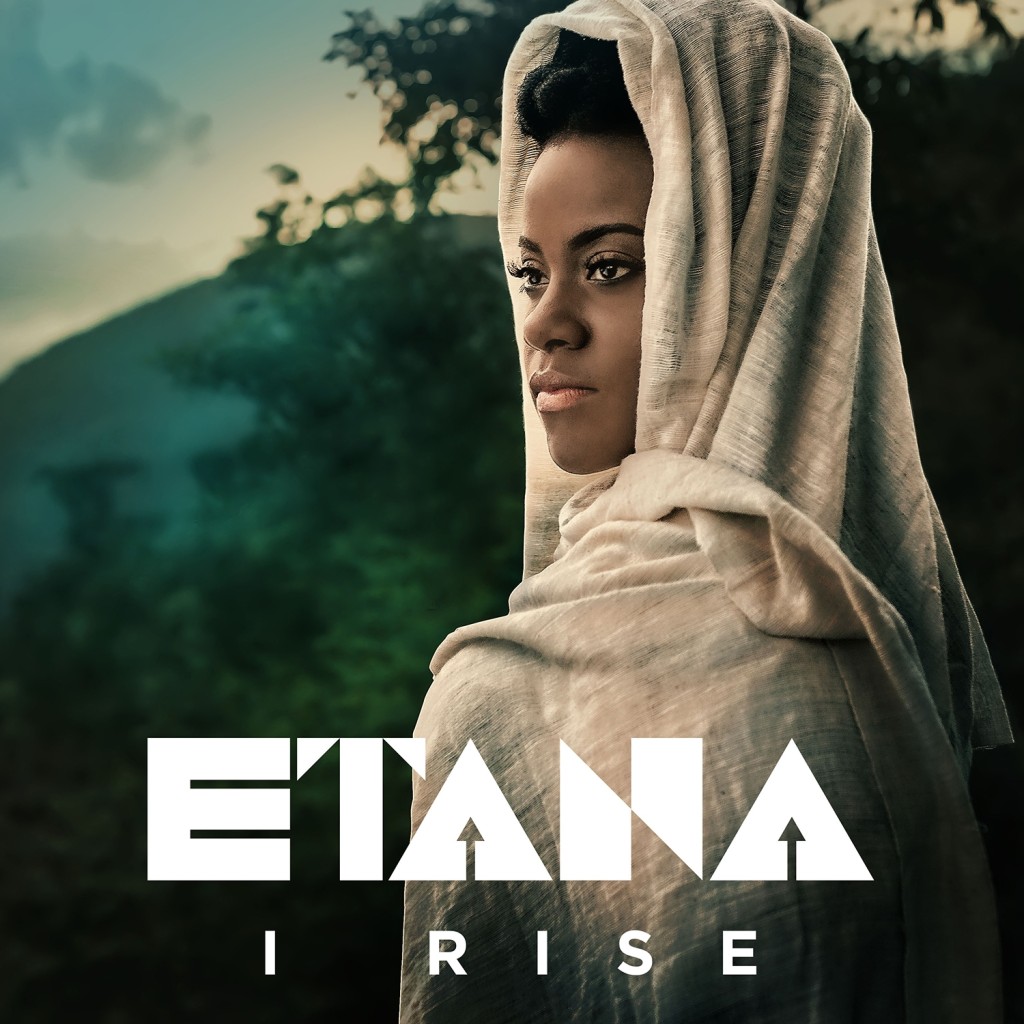 Etana is happy to announce the release of her brand new album I Rise, available Oct 28, 2014 on VP Records. The beautifully-orchestrated set is helmed by the legendary Jamaican multi-instrumentalist and producer Clive Hunt, whose credits include Byron Lee & The Dragonaires, Chaka Khan, Stevie Wonder, Peter Tosh, Rolling Stones, The Wailers, Grace Jones, Jimmy Cliff and many more. The Jamaican singer-songwriter’s melodic power blended with Clive’s rich arrangements sets this album apart as one of the best throughout her stellar career. 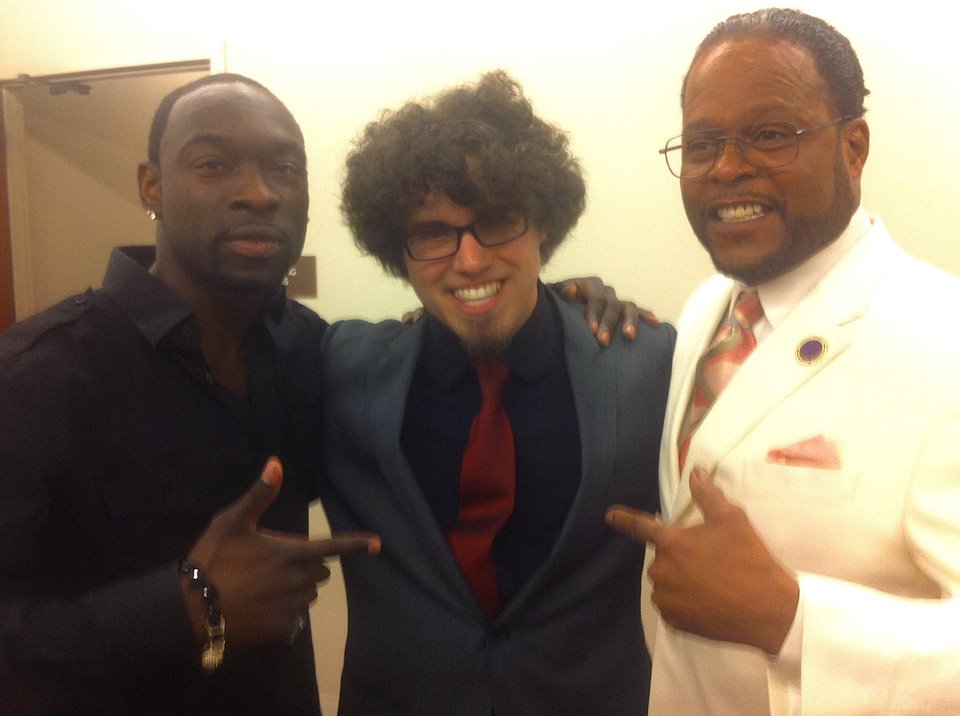 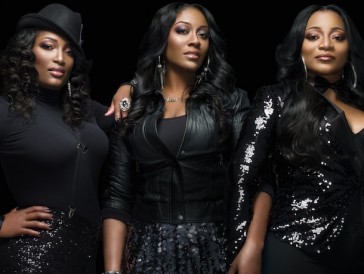 Tune-in this Thursday at 10:00 PM *ET/PT for an all-new episode of “SWV REUNITED” on WE tv.
SNEAK PEEK OF THIS WEEK’S EPISODE OF “SWV REUNITED”

The ladies of SWV are back with an all-new season of SWV REUNITED. After a successful tour it’s time for Taj, Coko and LeLee to prove that they have what it takes to reach the top again, but with unresolved management issues and secrets from the past threatening their future, the ladies are feeling the pressure of working together.