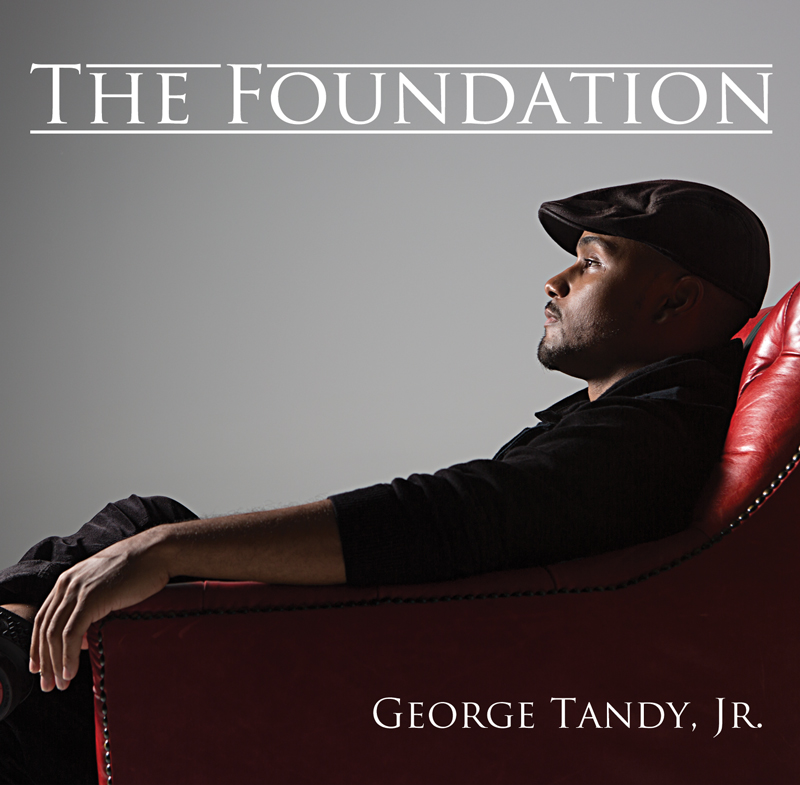 Singer, songwriter, and rising R&B star GEORGE TANDY, JR. will release his full-length debut album, The Foundation[RedStar/Republic Records], in stores and via all DSP’s July 29, 2014. Pre-orders go live on July 15.

Tandy’s new single “JADED” is available now at iTunes and all digital partners. The song paves the way for the release of The Foundation, which he will celebrate with an album release show in NYC July 29 at Subculture.

Imbuing a piece of himself on each song, GEORGE TANDY, JR. wrote and produced all eleven tracks included on the album. Driven by a delicate piano crescendo and potent beat, “Jaded” showcases both his impeccable songwriting talents and expansive vocal range. The hook remains utterly undeniable once his voice takes hold, taking off from the R&B groove.

In anticipation of his upcoming album release, Tandy will embark on his first headline tour throughout the country, with shows in major markets including Houston, Philadelphia, Chicago, LA and more (see dates below.) The tour kicked off July 8 at Cambridge Room in Dallas, TX, and will run through August 1st, concluding with a date at Chene Park in Detroit, MI. What’s More, Tandy will take the stage at the Summer Spirit Festival on August 2 at the Merriweather Post Pavilion in Maryland.
GEORGE TANDY, JR. has built a strong The Foundation for an impressive career.

While working as a barista at Starbucks, he caught the attention of indie label RedStar Entertainment, who quickly signed him. His first single “March” shot to #3 on Billboard’s Adult R&B Chart, making history as the first independent artist to do so on that particular chart. The song also seized the #1 position in markets including Chicago, Atlanta, Charlotte, New Orleans, and more in addition to Sirius/XM. Radio promotions on “March” was done by Thompkins Marketing LLC. Tandy went on to appear as a guest on The Steve Harvey Morning Show and The Tom Joyner Morning Show as well as performing live on the Rickey Smiley Show. He has also toured supporting Marsha Ambrosius. Most recently, Tandy signed to Republic Records through which he will release his full length album debut, and made his debut performance at the Essence Music Festival.