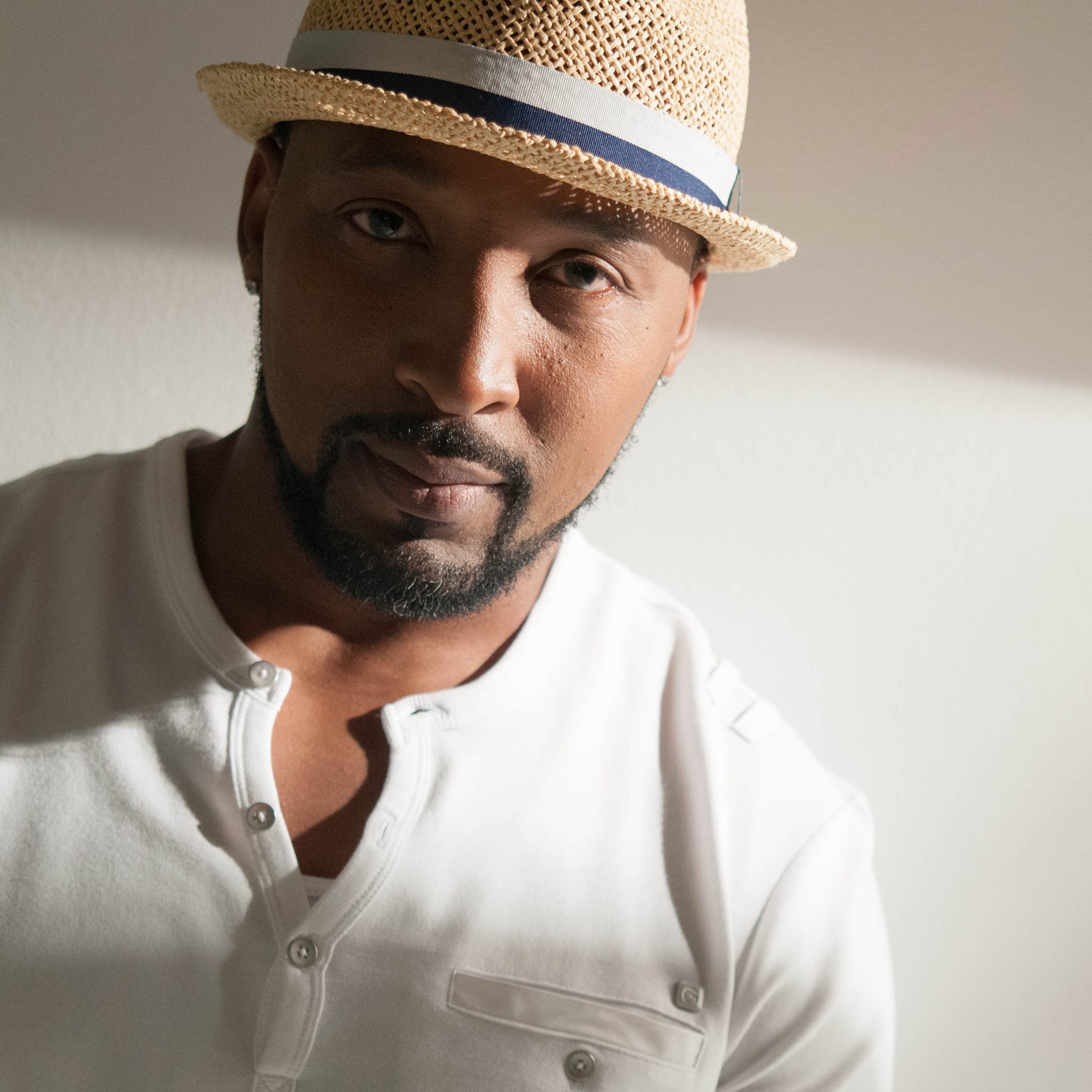 Musician, Producer and Singer KO of Koos Records is ready to celebrate with the World on August 5th 2014 his debut single from the album (The Addendum) “ADORE” to be released on iTunes, Amazon and all digital outlets. “ADORE” is a very Uplifting, High Energy, Fun and Happy song that will keep you moving from the minute you start listening until the end of the song. Its KO’S best material yet and definitely a song that you will put on repeat.

KO released a jaw dropping video of “ADORE” on July 4th 2014 that added even more excitement and anticipation for the songs release on August 5th 2014. This impressive track is a Latin romantic concept that has the dominance of pop soul.

KO is making a major impression in the music industry and is transitioning into a New Direction! His confidence and smooth vocal ability has been proven to be out-of-the-box in both religious and pop message presentation for most traditionalists; and even some progressives. KO is a multi-talented composer, arranger, producer, barber, contractor, family man, comedian, friend, visionary, and male singer. More information can be found at his website http://www.koworldwide.com.

KO has performed at the Annual Bay Fest, Alabama’s largest music festival (Mobile, AL), which featured other performances by Jill Scott, Wiz Khalifa, Anthony Hamilton, B.O.B., and Ludacris, just to name a few. KO’s musical inspirations include: Stevie Wonder, John Mayer, Fred Hammond, Maroon 5, John Legend, Shania Twain, and Kelvin Wooten. It may be flattering to be compared to John Legend, a man representing the zeniths of his profession and that is well-known by the masses. Here too, KO fits nicely with his highly recognized vocals and lyrics.