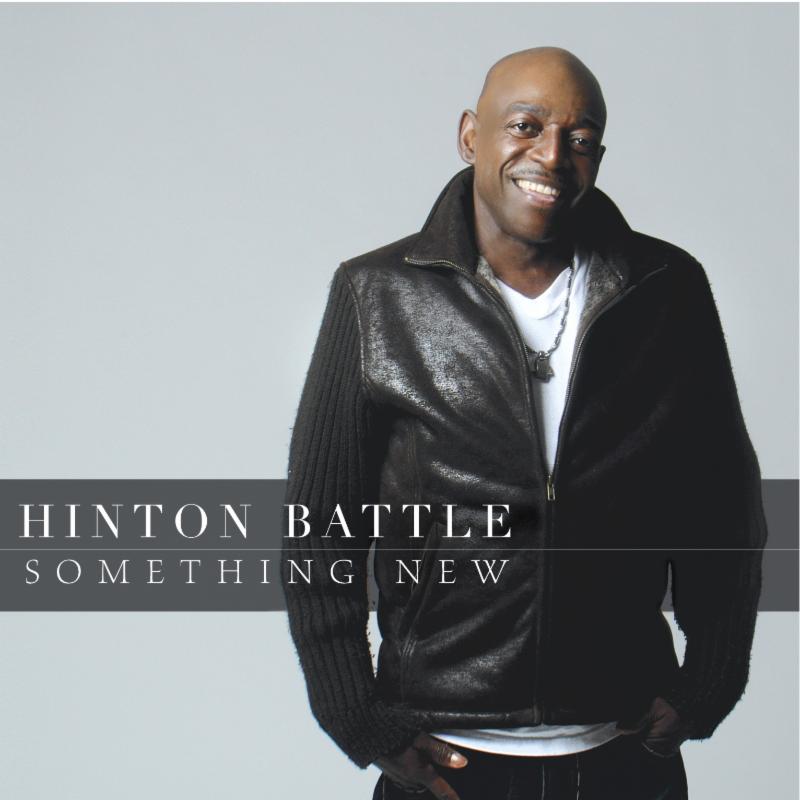 (New York, NY)………A masterful powerhouse, three-time Tony Award winner Hinton Battle continues to make waves on the entertainment scene, both internationally and domestically. With versatility his middle name, Battle will be one of the featured performers of “Live The Dream!,” a star-studded Broadway reunion show comprised of outstanding talents, the best and the brightest male performers in the Great White Way’s history, which will take place at the famed Carnegie Hall in New York City on Monday, June 23, 2014.

The team at T.U.M.S. is pretty excited about a special new advancement in our overall look of the website coming soon. Until recently, we had been notified of some major changes happening to our older blog platform through company GoDaddy.com that would immediately ‘retire’ our old content and site in a few days. 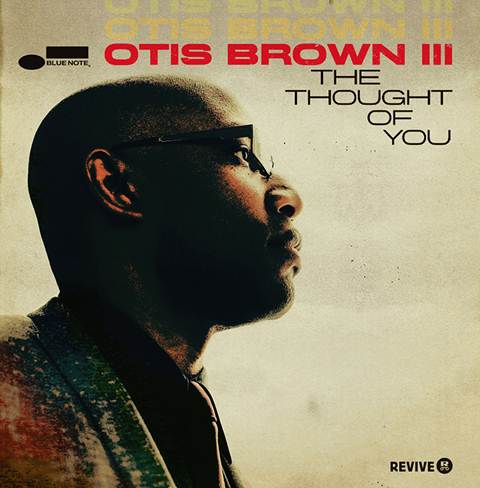 Drummer Otis Brown III – an invaluable sideman with the likes of Esperanza Spalding, Joe Lovano, Terence Blanchard, Oliver Lake, Somi, and others – has announced the release of his debut album The Thought of You, which will arrive August 26 via Revive/Blue Note, a new partnership between Revive Music and Blue Note Records. 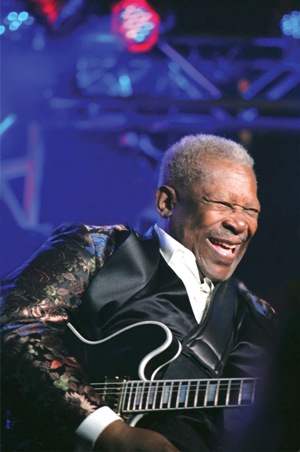 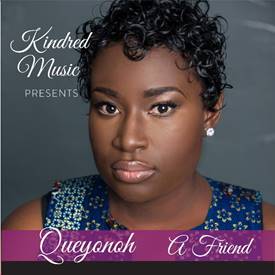 Take a listen to “A Friend”!

(Kansas City, MO) – June 24, 2014 – New Contemporary Gospel Artist Queyonoh (pronounced “Queena”) has been singing most of her life, but in the beginning she was quite shy. Knowing that she didn’t sound quite like the popular artists of the day, initially she shunned the microphone. It wasn’t until she accepted her individuality and her God-given uniqueness that she launched into the Gospel music industry. 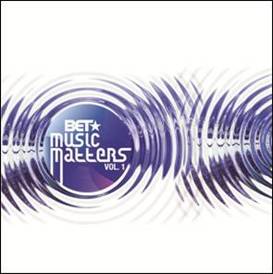 (June 9, 2014 – New York, NY) – Louder Than Life/RAL has partnered with BET Music Matters on a new compilation album series entitled BET Presents Music Matters Vol. 1. The album is being released on June 23 in conjunction with the BET Experience, a 3-day concert event at L.A. Live surrounding the BET Awards, which airs live on June 29. 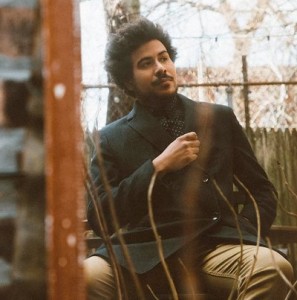 NEW YORK, June 23, 2014 /PRNewswire/ — Flying Buddha announces the release of Definitely NOW – the debut album from UK soul/rock singer Liam Bailey. The album will be available on August 19th 2014 and supported by a U.S. tour which kicks off on August 10th at New York’s Central Park Summerstage. 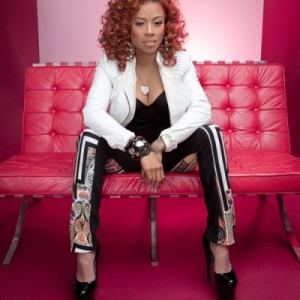 SANTA MONICA, Calif., June 24, 2014 /PRNewswire/ — After five consecutive Top 10 albums on the Billboard 200, all of them Top 5 R&B, and 11 Top 10 R&B singles, tough-and-tender Keyshia Cole (who Vibe recently called “still a bad mammajamma”) will release a new single, “She,” on Tuesday, June 24th. The track follows the recent release of two buzz tracks, the fierce “Rick James” (ft. Juicy J) and fragile “Next Time (Won’t Give My Heart Away.” All of them will appear on the multiple Grammy nominee’s upcoming sixth album, Point Of No Return (Interscope). 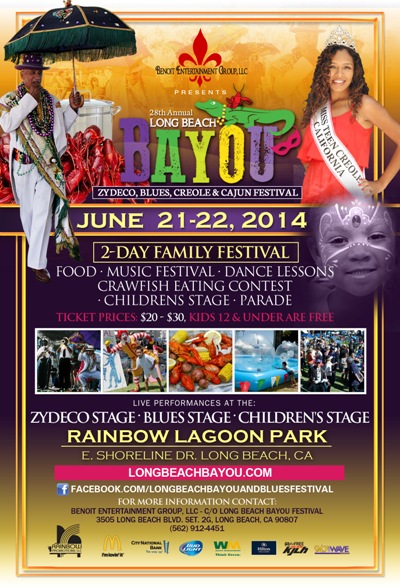 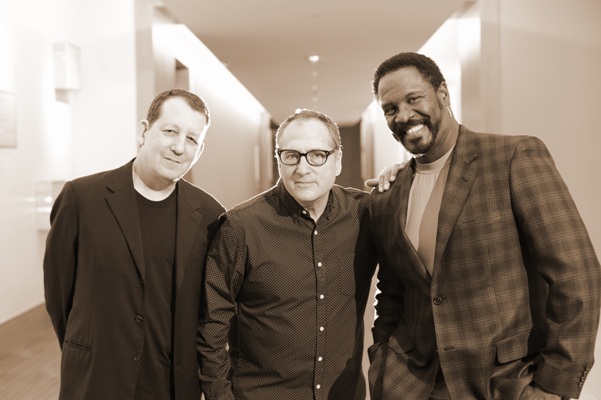 While humanity has long marveled over the Seven Wonders of the World, super-group Jeff Lorber, Chuck Loeb and Everette Harp, easily stand as high priests in the temple of contemporary jazz. These three colossal architects of the contemporary jazz scene have collectively sold millions of records, amassed numerous prestigious industry awards and produced or shared the stage for some of the biggest names in music including U2, Bob Dylan, Aretha Franklin, Miles Davis, Stan Getz, The Isley Brothers, Billy Joel and Chaka Khan, to name a few.