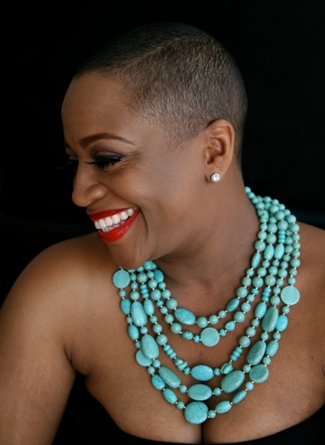 AFTER A LONG WINTER AVERY*SUNSHINE OFFERS A REPRIEVE & BRINGS THE HEAT ON SHANACHIE ENTERTAINMENT DEBUT
The Sunroom
on MAY 27th, 2014

Blessed with a sumptuous honey drenched and soul laced alto, Avery*Sunshine is without a doubt one of the most dynamic voices on the creative music scene. Known for her invigorating and combustible live performances, compelling and revealingly honest song writing and impeccable instrument, the singer and pianist has long been a talent to watch.

(Los Angeles – March 4, 2014) –  World-class drummer and percussionist Sheila Escovedo is scheduled to release her first solo album in twelve years, Icon, on March 25 as part of the celebration of her 40th anniversary in the music business, it was announced today by Manager Gilbert Davison.  “We are excited about the release, particularly of the multi-genre format that reflects Sheila E.’s broad artistry and experience,” Davison expresses. 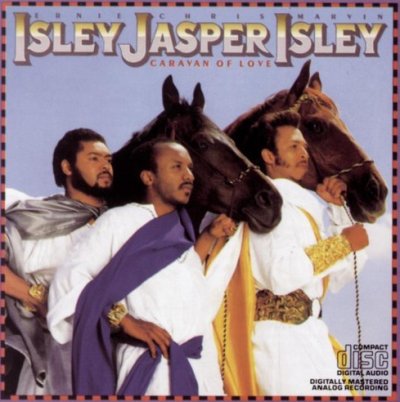 The legacy of the Isley Brothers…
There is WAY too much to mention when getting into the background to one of the hottest, well known, full pledge bands in modern Rhythm and Blues, Soul music history. And we will not waste any time attempting to get into the bio. No, not at all.